Madrid And Toledo With Judy And Gerry

Happy Birthday and Happy Mothers’ Day, too!  We are back in Valencia after spending a few days in Madrid with my brother and his wife.  We arrived in Madrid early Tuesday afternoon so that we could be at the hotel when Judy and Gerry arrived early on Wednesday morning.

We had made reservations at a recently opened hotel that is currently in first place on Trip Advisor, the Artrip.  It is a very small hotel with only seventeen rooms and the owner, as well as all personnel, is very welcoming and hospitable.  Our room was on the fifth floor with a view of the street and a very small balcony.  They have made maximum use of the space dedicated to the room.  You walk into an area that contains a desk and the elements that make up a bathroom and a closet.  To the right of the desk there is an enclosed shower with a wooden floor that has the best water pressure that I have ever experienced in Spain.  To the left of the door is the sink and to the left of the bathroom is the commode.  To the right of the sink is an open armoire where you can hang your clothes and a shelf where you can lay out those items that one would not hang.  Below that is another shelf that houses a safe and a mini refrigerator.  The bedroom consisted of two single beds and two small nightstands.  There was an air conditioner for the bedroom and a separate room for the desk/bathroom area.  There are wooden shutters that close off the windows and effectively dampen the street noise.  The hotel is located on Calle Valencia and is a short walk away from the Atocha railway station.  The rate is reasonable for Madrid and the cost/value ratio is just right.

Judy and Gerry checked in around 10:00 AM on Wednesday and we were having our breakfast when they arrived.  Their room was not quite ready so they left their luggage in our room and we headed for the railroad station so that they could validate their Eurail Pass and get their tickets for the train ride to Valencia and then from Valencia to Avignon.  When we got to the station the line for advanced purchases was loooooong.  You had to take a number and we were 219 and they were calling numbers in the 160’s.  We waited a while and then I suggested that we find a travel agency and have them do all the work. We left the station and finally located one, only to learn that they could not validate a Eurail Pass.  So, we headed back to the station where they were calling numbers in the high 190’s.  We waited another twenty minutes and we were finally able to accomplish what we had come to do.

We decided to have lunch at O’Grelo, a Galician style restaurant that is located in the Barrio de Salamanca.  Since we were right by a Metro station we decided to go there on the Metro and little did I suspect the adventure that awaited me there.  Since there was no direct train to the Goya station we needed to change lines at the Sol station.  When the train arrived I was closest to the door and I activated the door opener.  As I was about to enter, a young woman brushed past me and entered the car first.  The car was very crowded and she was hanging incredibly close to me, bumping into me frequently.  I was in a state of alert realizing that one of the two possible scenarios was that she was an extremely rude young lady or that she was getting ready to lift my wallet.  Our stop comes, we all push forward to exit and she is following right behind me. I feel her hand go into my pocket, I turn around and confront her and she quickly drops my wallet to the ground playing the innocent.  We need to get off the train and I look at her and at all the people around her and I say in a very loud voice, “She was trying to rob me.  Be careful with her!” As the doors of the train closed she had been detained inside the car and I do no know how that drama ended, but the good news is that I did not lose my wallet.  I have been riding the Madrid Metro since 1974 and this was the first untoward incident that I had ever experienced.  As it turns out, there are a number of Rumanian gangs that ply the Metro looking to relieve riders of their possessions.

With that incident behind us, we made our way to the restaurant and had a very lovely meal. I had not eaten there in years, but the Maître D seemed to recognize me and the waiter assumed that we were a friend of the house so he was very generous in his treatment of us.  When we finished we headed back to the hotel and rested up a bit.  We ventured forth at 9:00 PM and had a pizza at a nearby Italian restaurant.

We slept in on Thursday morning.  Our plan was to visit Toledo and our train was to leave at 12:20 so there was no need to rush around in the morning. The trip to Toledo lasted all of thirty minutes and from the station we took a cab to the cathedral.  We toured it for an hour and then made our way to a restaurant called El Brocal that is just around the corner from the cathedral.  We had a lovely lunch and from the restaurant we made our way to The Museo del Tránsito and from there to a church called Santa María La Blanca, which started out life as a mosque, was transformed into a synagogue and later became a church.  Since it was rather warm sunny day we made a couple of stops to rehydrate ourselves and we later took a cab back to the station and waited for our 7:20 train.  We were back in our rooms by 8:30 and when Judy and Gerry decided to call it a day, Susan and I headed out to a nearby bar for a tapa or two.

Friday morning we headed to the Reina Sofía Museum where there was a Dalí exhibition.  There was a long line waiting to purchase tickets and when we finally purchased ours at 12:30 we discovered that our entrance time to the exhibit was at 1:30. We took advantage of the delay to tour the other rooms of the museum and that afforded us the opportunity to see Picasso’s Guernica, a most powerful canvas.

The Dalí exhibit was quite extensive and we saw examples of all the media in which he worked.  We spent a good hour touring the various rooms and around 2:30 we left the museum for a 3:00 o’clock lunch date with our friends, Ramón and Juan Diego.  We met each other at Casa Parrondo where we had yet another outstanding meal and when we left they were closing the place down.  We headed back to the hotel to rest up a bit and around 9:30 we went to a couple of places to sample their tapas.

We returned to Valencia on the 11:40 AVE and after getting settled we made a quick tour of the Central Market where we picked up some fruits and vegetables and after dropping them off at the house we made our way to La Comisaría for a delightful lunch.  In the evening we decided to give our legs a rest and so Susan prepared a delightful salad and we sat around the kitchen table and chatted until it was close to midnight.  Lunch is called for 3:00 at Carosel where we will celebrate my birthday along with Pepe and Brian.  This is the month of First Communions and since it is a Sunday most of my magician friends will be working the parties that follow the church service and we will gather at a later date to celebrate my birthday. 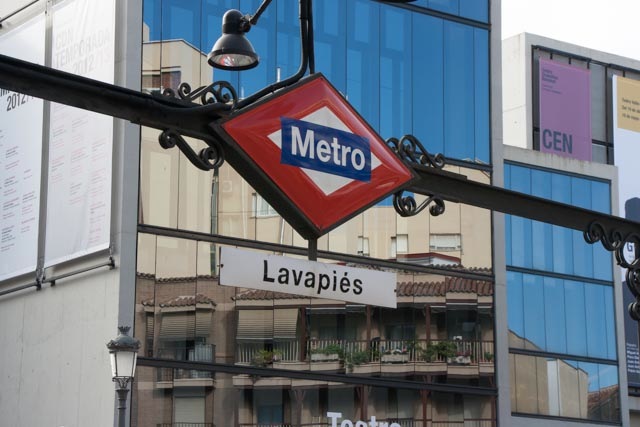 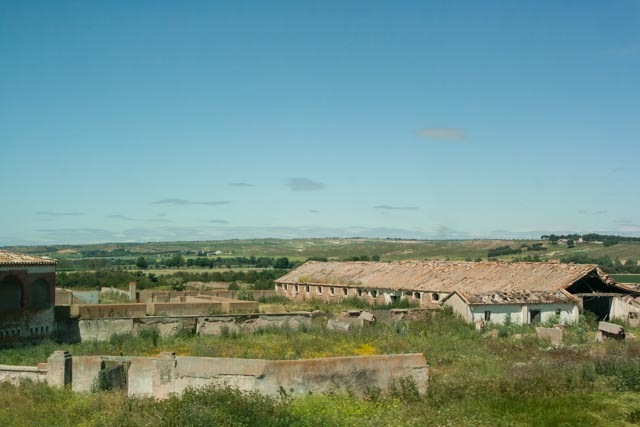 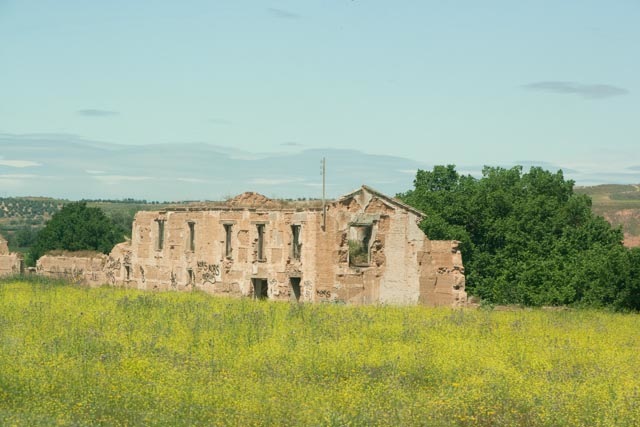 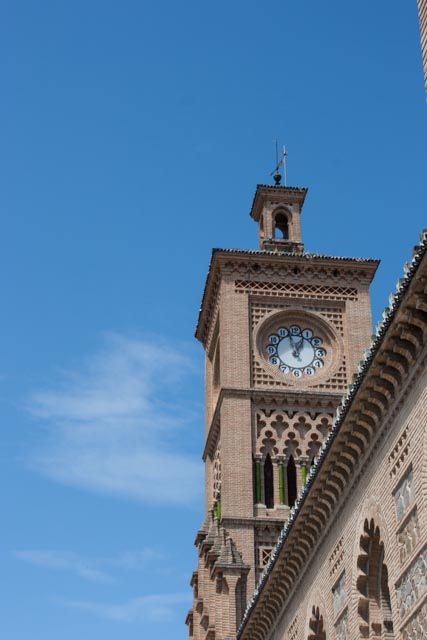 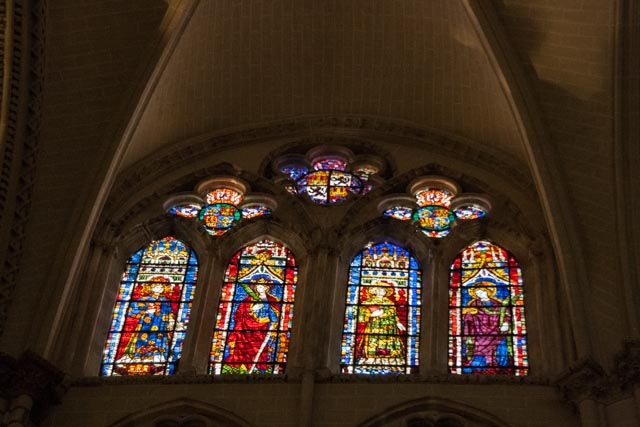 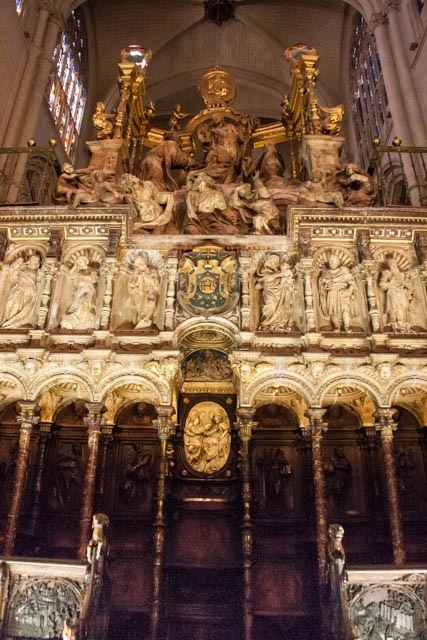 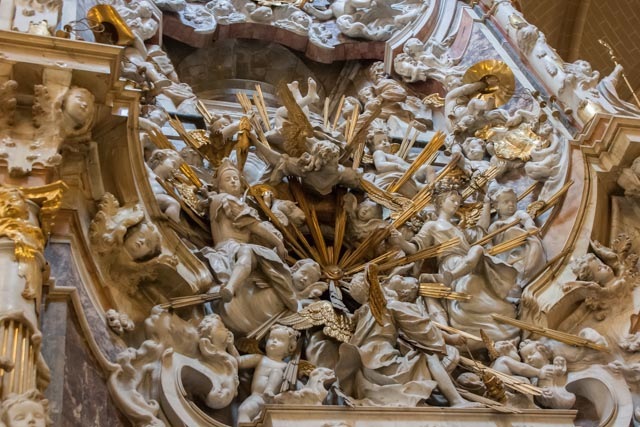 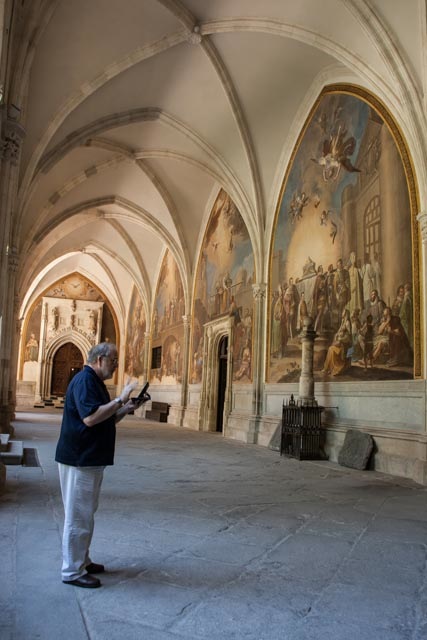 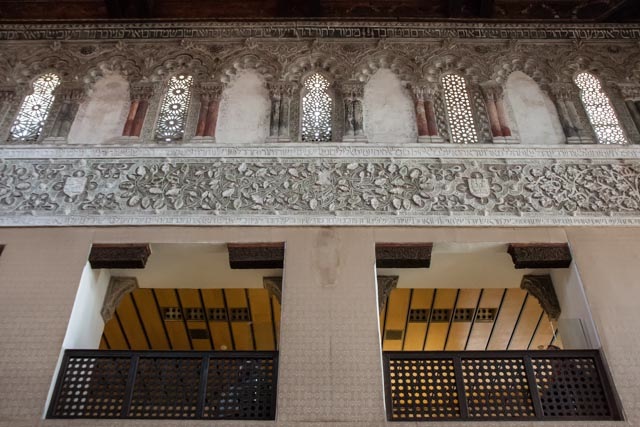 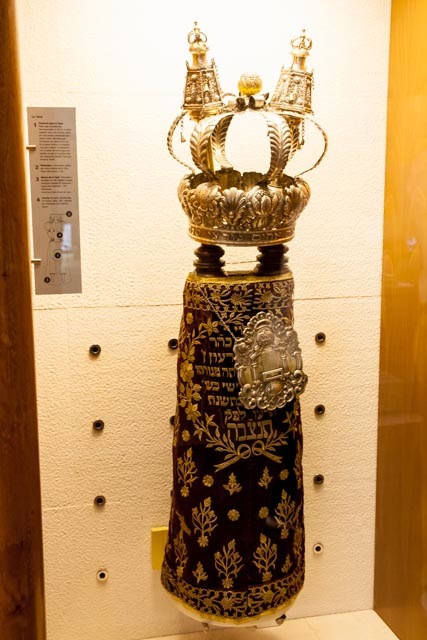 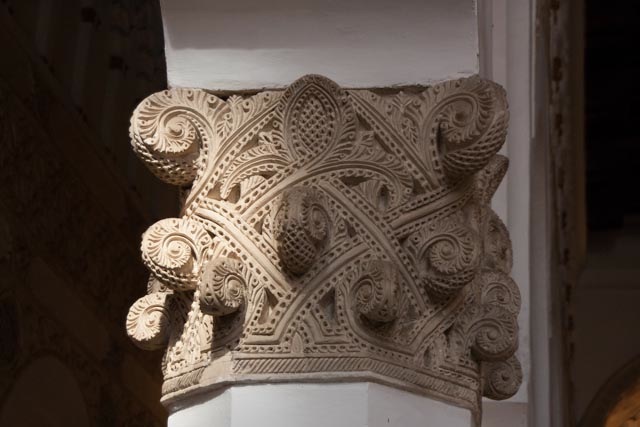 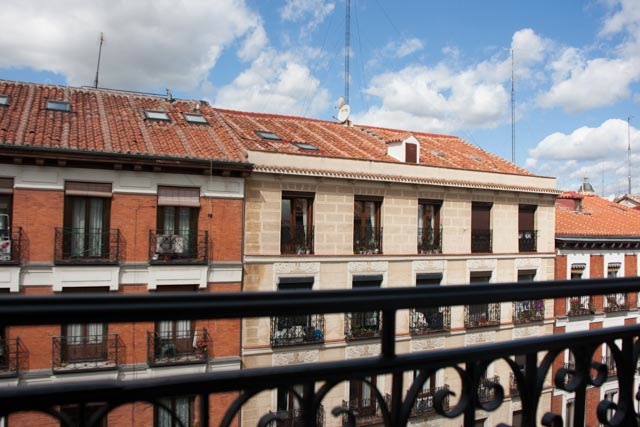 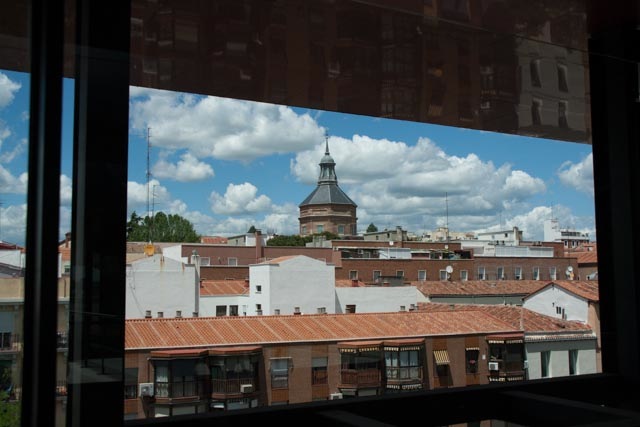 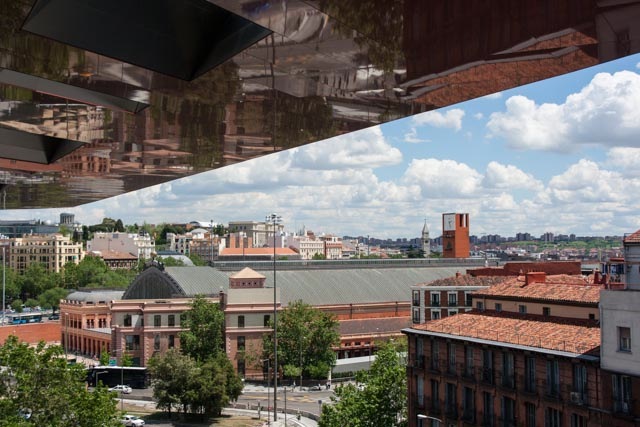