Rain, rain go away.  Suddenly April became January here in Valencia and the temperatures have plummeted and it has been raining for the past three days.  The inland cities of the province have awakened to snow covered roads and fields.  Things are supposed to improve as the week goes on and next week things are predicted to return to normal with temperatures in the mid-80’s. That would be nice sine we will be catching up with Judy and Gerry next week in Madrid before they spend a few days with us in Valencia.

Planning for Rachel’s birthday celebration is now complete.  On June 19th we will take the AVE to Madrid and have lunch in Madrid’s only kosher restaurant.  In the evening we will go and see The Lion King.  We will spend the night at the Palace Hotel and return to Valencia on the 20th.

We have been taking life rather easy the past few days.  The weather is not very lending itself to long walks through the city.  We have eaten out several times and thoroughly enjoyed our meals at QTOMAS and CAROSEL.  On Wednesday Susan and I had lunch at Carosel and on Thursday I paid a repeat visit with Paquito, Pepe, Juan Luis and Gurrea to celebrate Giocodimani’s birthday.  Our Friday visit to Qtomas was also very enjoyable and you will find several photos of our visits and the end of this post.

I received a Facebook message from Molly Mosher, an ex-student of mine at Foxcroft School, telling me that Bryan York was in town with her husband.  They are visiting various countries in Europe and are in Spain for about ten days. Unfortunately Bryan had her purse stolen in Barcelona and lost some cash and her passport.  Today they have taken the AVE to Madrid to solve the problem at The US Embassy.  Last night we caught up by phone and we met up at 8:00 and went in search of some dinner.  We ended up at El Molinón and we had a great time sampling five or six different dishes.

Bryan and Davis are currently living in Vancouver where both of them are gainfully employed.  Truth be told, I have not seen Bryan since she graduated in 1978, but boarding school ties are very strong and it was great to catch up with her.  We talked about the boarding school experience and the bond that it creates among the various class members.  We wondered aloud whether the advent of the Internet and all its social media have had an effect of the relationships that students establish at a boarding school.  That would be an interesting topic to explore.

I have been very busy translating magic.  I finished Dani Da Ortiz’s 3500 word column for Genii on Friday and I have also finished the six articles that were mine to translate for the third issue of El Manuscrito.  There is a meeting of the CIVAC tonight and although I am not sure of what the topic is for tonight’s meeting, I know we will have a good time. 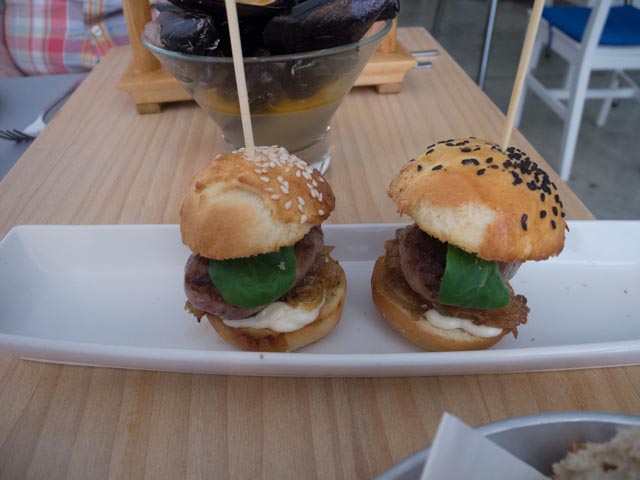 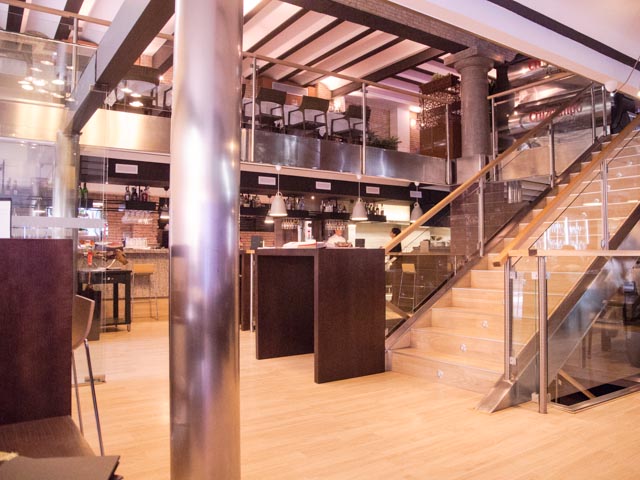 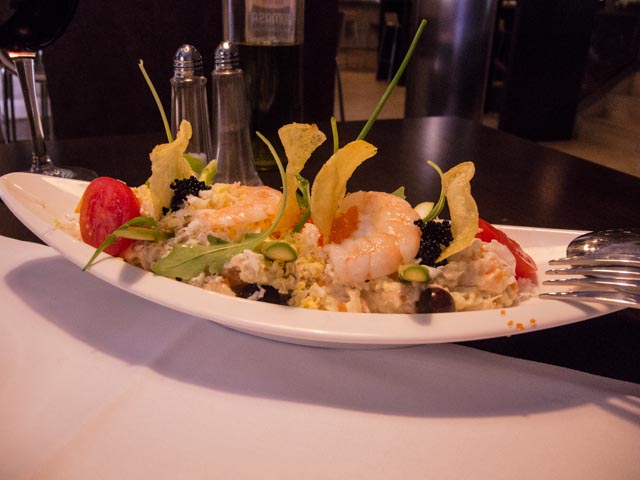 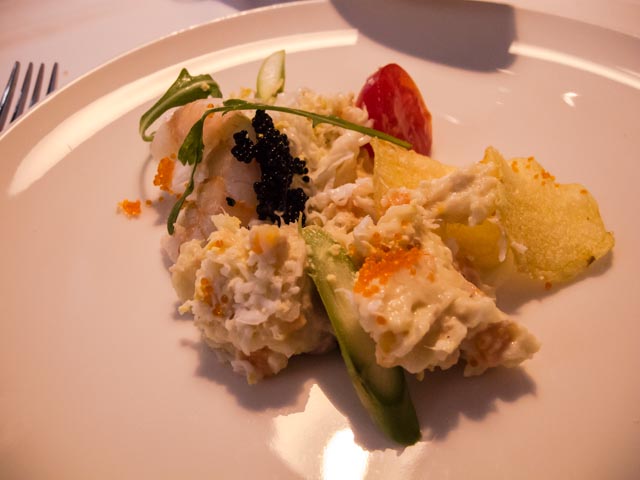 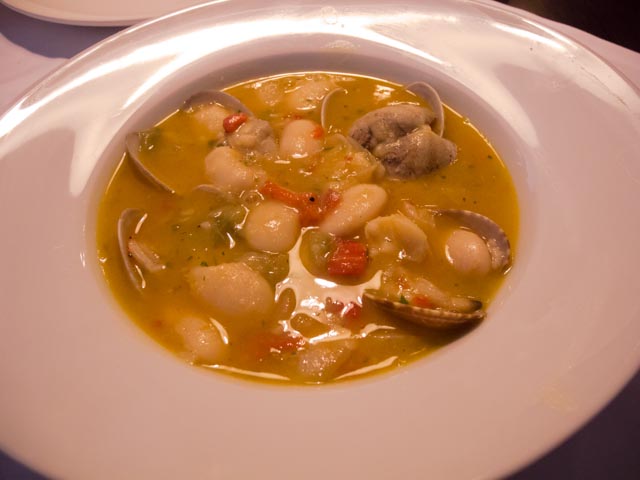