Posted on December 7, 2012 by martykaplan

Yesterday was yet another holiday in Spain.  Since tomorrow is a holiday too many people have taken advantage of the puente and have gotten out of town.  It was a fairly laid back morning for us and a little after 2:00 we worked up the energy to head over to Ballando Nudi for a visit with Francisco and some memorable Italian food.

We started our meal with an ensalada ecológica that combines leafy greens with pine nuts, fruits of the season and a generous helping of Parmigiano Reggiano. Next came a sampling of various bruschette all of which were a treat for the taste buds.  We then sampled a plate of fusilli topped with a tomato sauce made from imported Venetian tomatoes with the addition of basin and pine nuts.  Delizioso!

Yesterday afternoon I caught up with Pepe who is working on the re-launch of Magic Agora.  He wanted to show me some of the effects that he intends to include in the basic series of lessons. I shared with him several other effects that could be included in the basic cycle.  From Pepe’s house we made our way to Jerito’s.

Giocodimani was in Granada with his girlfriend and Paquito was under the impression that we were not going to meet because of the holiday so last night’s group consisted of Jerito, Pepe, Gurrea and me.  We chatted until 9:30 and we discussed magic as opposed to doing a lot of magic.  From Jerito’s we went to a bar that specialize in pinchitos – small canapés or sandwiches – and samples three or four different offerings and from there we made our way to a nearby bar to sample a carajillo that is made with black coffee, lemon peel, sugar and cognac.  The mixture is flamed and that makes for a dramatic presentation.  When we finished, Gurrea drove both Pepe and me back home.

Susan in the meantime had joined Jim and Yun for a concert by the Chorus of the Universidad Politécnica of Valencia at the Palau de Música.  Our friend, Jaime Gómez and his wife, Inma, are part of the chorus.  Afterwards the whole group went out for dinner.  Susan got back home a little after 11:30 and I had returned a half hour earlier.  We did not get to bed until 1:00 and that gave us both sufficient time to thoroughly digest our respective meals. 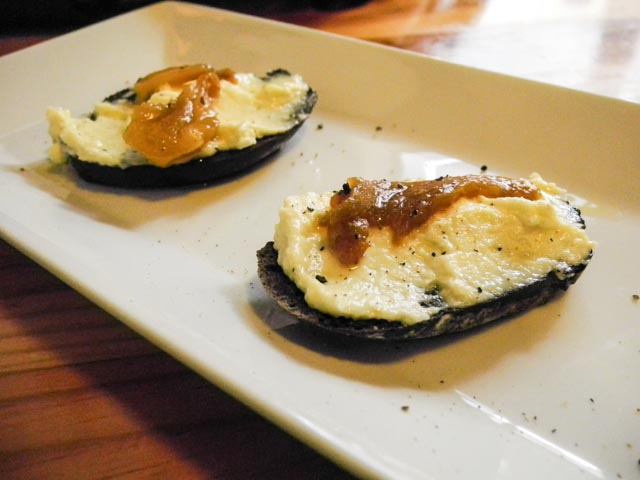 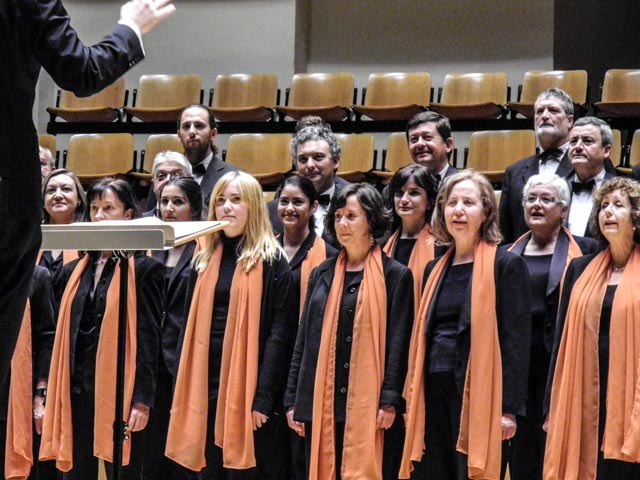