Ain’t Ya Glad Ya Got Friends?

Posted on December 5, 2012 by martykaplan 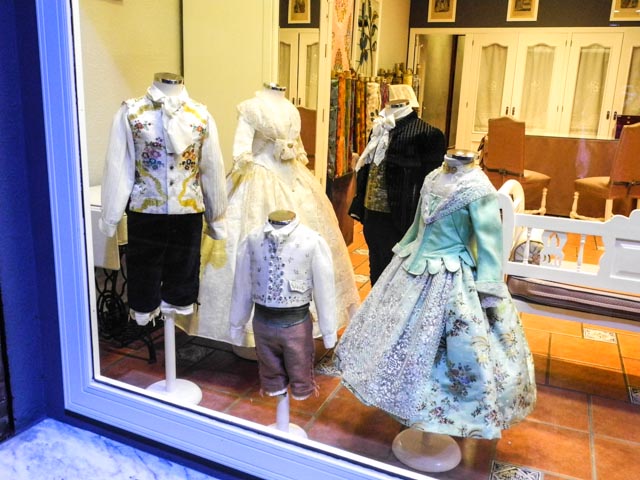 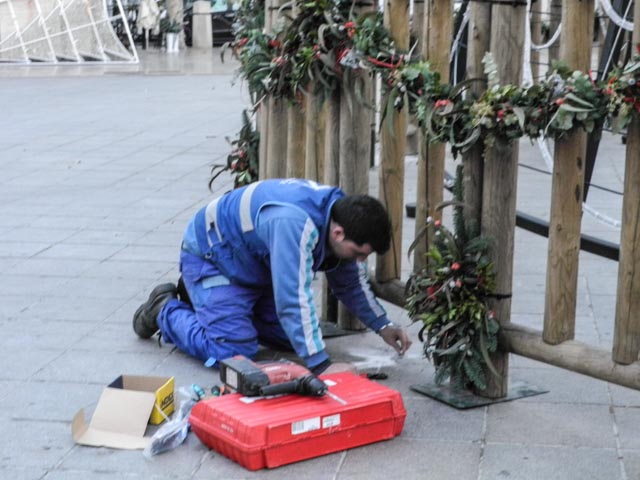 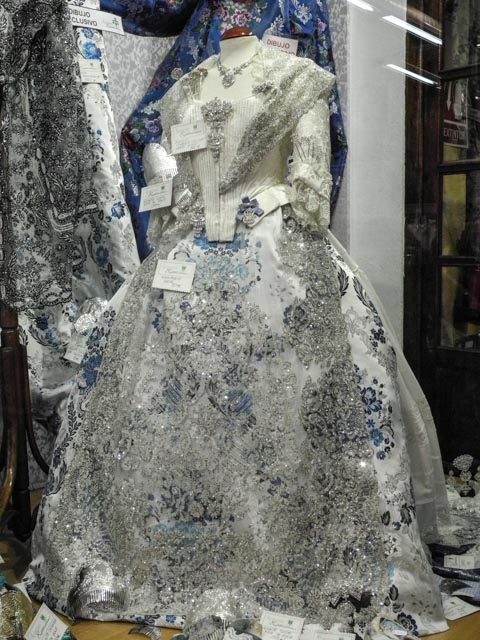 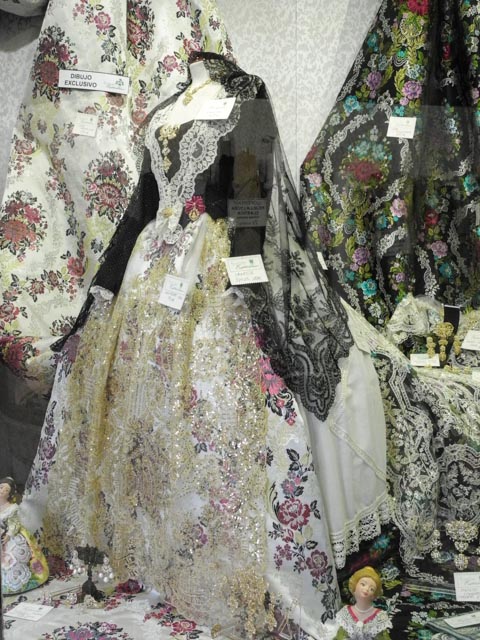 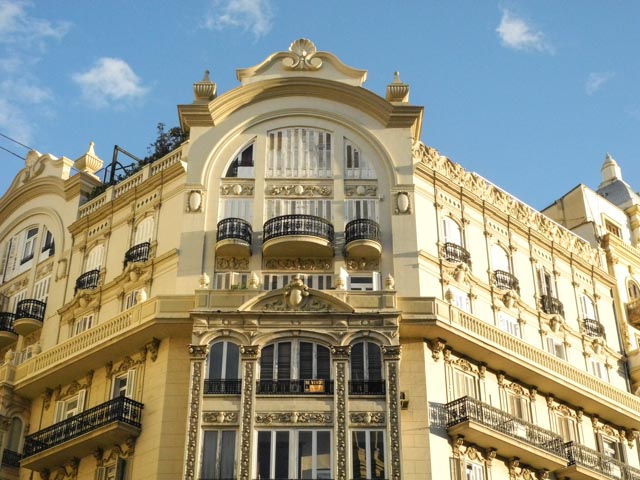 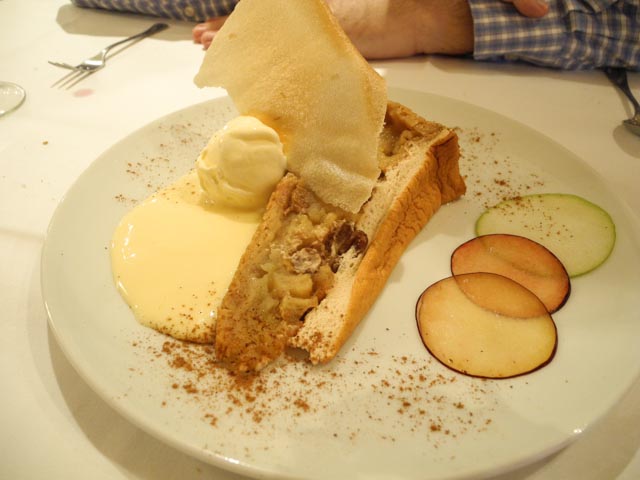 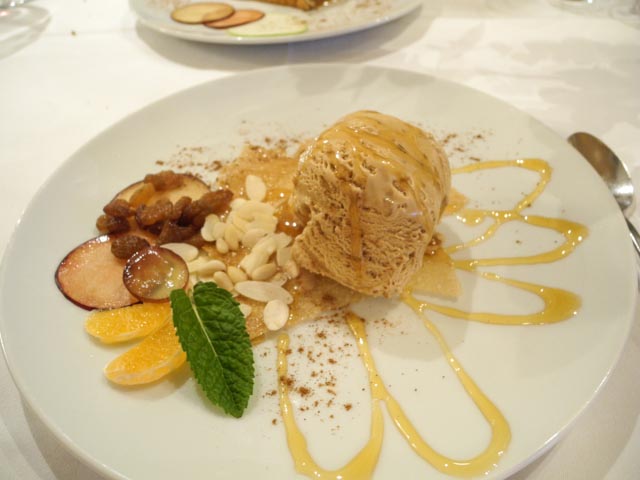 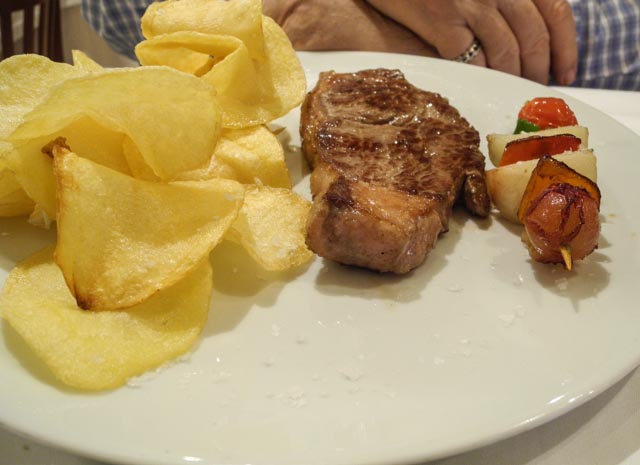 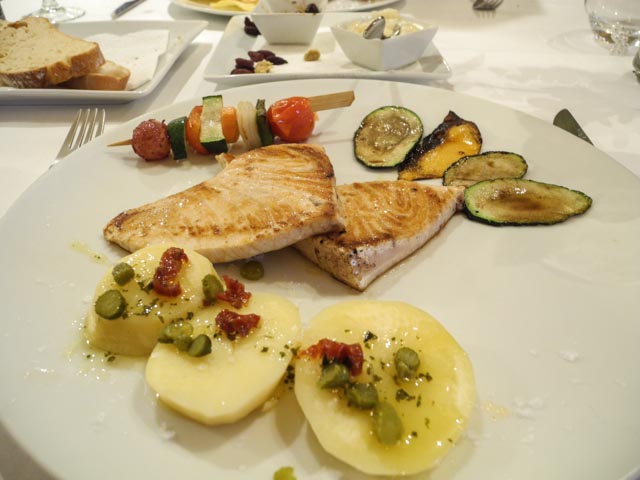 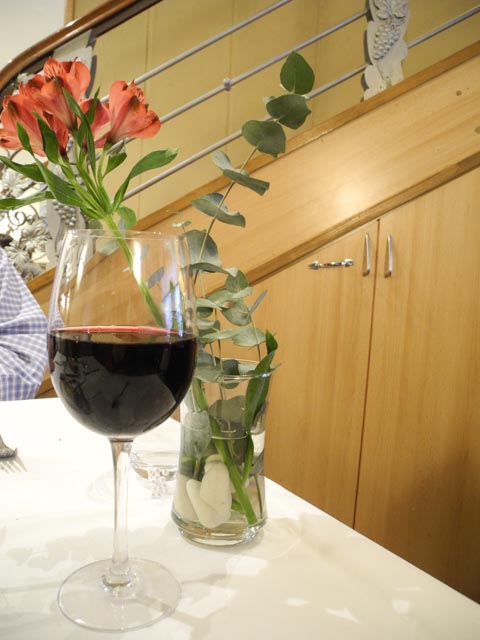 WordPress has decided that the pictures today will come before the text, in spite of my efforts to change that. Christmas appears to have come early.  We went to Patraix at noon yesterday and with an e-mail from the Section Chief in hand we were escorted into the inner sanctum to wait our turn.  We had to wait five minutes before Susan’s turn came and mine happened a minute later.  It turns out that part of the reason for the delay is that they are now using biometric scanners for fingerprints instead of the old ink and paper system.  There have been a number of bugs as they try to get the system and everyone using it up to speed.  For that reason they have been limiting the number of people they let in on a given day.

It took me all of five minutes to be processed and to be handed the slip of paper that will allow me to pick up my card in a month or so.  Susan – she of barely visible fingerprints – turned out to be more of a challenge.  One of the employees must have tried forty or fifty times to get a useable scan with no success.  They moved Susan over to another scanner and after a dozen tries on that one they gave up.  They handed Susan the necessary slip to pick up her card and told her not to worry that they would solve the problem one way or another.  We were back home at 1:00.

I was rather busy over the weekend seeking out ways to solve the Patraix situation.  I wrote an a-mail to Jaime Gómez, a professor at the Universidad Politécnica de Valencia, who has a great deal of contact with The Ministry of the Exterior getting visas for doctoral candidates and visiting professors.  I also spoke with Pepe who said that he would get in touch with a doctor who lives in our neighborhood who also works for the police.  I also sent an e-mail to Salva asking him if he could find out how much time we actually had to hand in our documents at Patraix.  As it turns out, Salva’s friend is the one who generated the e-mail for us.  Ironically, as we were finishing up at Patraix I got a phone call from Jaime telling me that his contact had come through and was writing a letter that would get us through the door.  Truly an embarrassment of riches!

We decided that we would go out to Navarra for lunch.  We had eaten there once before with Brian and Ofelia and, as best as I can recall, it was a Saturday evening in June when we dined together.  We had been meaning to go back at lunchtime for the longest time and yesterday we final got around to it.  The restaurant is a five-minute walk from our house and it was a little after 2:30 when we took our seats at the last available table.

Their lunchtime menu offers a choice of three appetizers, three entrees and three desserts.  Susan chose the salad as her appetizer, which turned out to be a large plate filled with leafy greens, onions, beets, tomatoes, olives, half a hardboiled egg, some white meat tuna, a slice of ham and a slice of mojama, which can best be described as air dried ahi tuna.  I had the ensaladilla rusa.  Ensaladilla rusa is a Spanish take on potato salad made with cubed potatoes, peas and mayonnaise.  There are many variations on the theme and in the case of yesterday’s meal the variation consisted of a goodly number of boiled shrimp.

Susan had the swordfish for he main course and I chose the steak.  Both were excellent and prepared, as we had requested.  For dessert I chose the apple pastry and Susan went for the almond nougat ice cream.  We finished the meal with coffee and a chupito.  Service was a bit off, but understandably so.  One of the waiters had called in sick and there was one waitress, María José, who was doing her best to cover all the downstairs tables.  She was very apologetic and we told her not to worry because we could see what was happening and that she was doing her level best to cover all the bases at the same time.  At one pint, when our wine glasses were almost on empty, she came by and gifted us both with a generous refill as her way of saying thank you for being understanding.

As the restaurant was thinning out Susan and I had a chance to chat with her and it turns out that she is originally from Uruguay, is married with two young children.  A relative of hers had emigrated to the Canary Islands and he was the one responsible for encouraging her to emigrate to Spain.  She has been working at the restaurant for a little more than four years.  She was able to spend a little more than two weeks in Uruguay this summer with the children.  It provided her parents with an opportunity to see the grandchildren.

Navarra is owned and operated by three sisters.  One of them, Guillermina, came by our table.  She started the conversation by saying that we looked familiar to her and that she was sure that we had dined there before.  Once we had mentioned the word Los Angeles she was able to recite all she remembered about our visits to Valencia and our intent to return home and sell our house.  We chatted for another ten minutes or so and she then excused herself because she had to pick up her son at school.

When we left the restaurant we did a bit of shopping and then made our way back home.  It was a little after 5:30 when we walked through the door.  Susan spent the evening reading and watching TV and I busied myself with a couple of magic projects.  It was lights out a little before midnight.