Getting Ready For A Moving Experience

It’s a little before 2:00 PM and I am seated in my new office waiting for the ONO installer to return.  It seems he needed to move his truck lest he get ticketed.  We were told he would be here between noon and three and, thankfully, he has come earlier than we anticipated.  Susan is taking advantage of our time here to organize things in the kitchen.  It turns out that there is a reverse osmosis water filter in the kitchen so we will not need to buy bottled water in the great quantities that we are accustomed to.  I will include some photos of our new space and Susan will upload her photos later.

Last night we had a spirited meeting of the veteranos.  Gurrea was unable to make our meeting because he had to drive his grandson to La Cañada, but Pepe, Paquito, Gioco and I were present.  We ended up doing quite a bit of magic and everyone did at least one effect.  At 9:45 we headed our in search of a bite to eat.

I was dismayed to discover that one of our favorite spots, El Asador de Leandro, had gone out of business.  I knew they were struggling when we paid a visit in December and they were trying to decide if they were going to stay open when the new year rolled around.  Things did improve somewhat, but not enough to stay open.  That being the case we headed for Carosel in search of a few nibbles.

All of the diners were seated on the patio because Jordi had moved a big screen TV to the entranceway.  Everyone was watching Italy vs. Germany in the semis of the Eurocopa.  Italy won and so they will play Spain for the championship on Sunday.  Jordi has invited a number of friends to watch the finals at Carosel.  The restaurant is closed in the evening so this will turn out to be a gathering of friends.

We all ordered a beer and then we enjoyed some olives, some squid, a coca con escalivada, a plate of anchovies and some croquetas.  We ordered a single dessert, which all four of us shared.  We finished the meal with coffee and a chupito.  It was midnight when the party ended and I made my way home through the humidity-laden night.  Susan was already asleep.  I called Rachel and we chatted for a while and afterwards I puttered around until 1:30 when I finally gave up the ghost and went to bed. 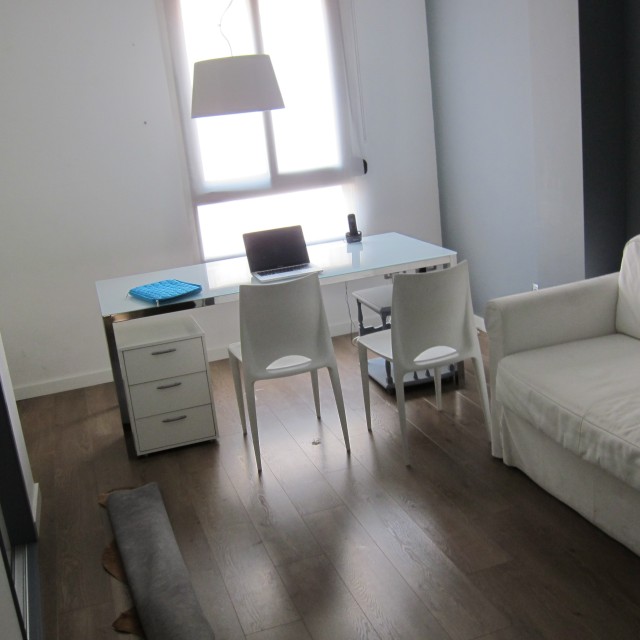 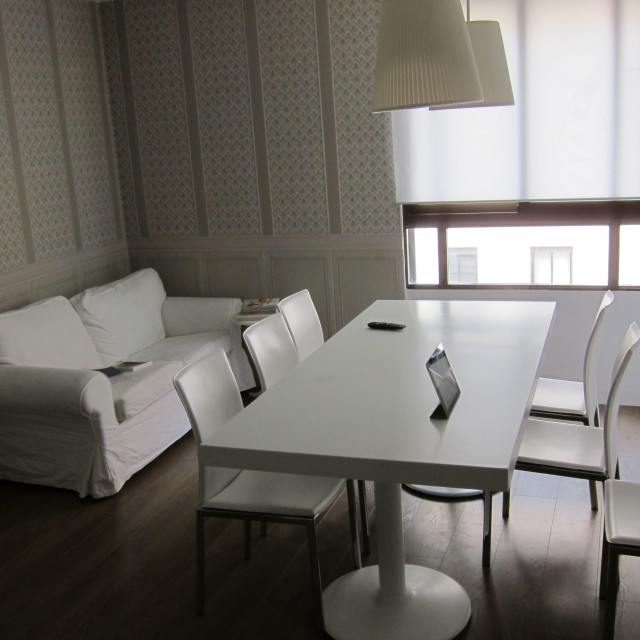 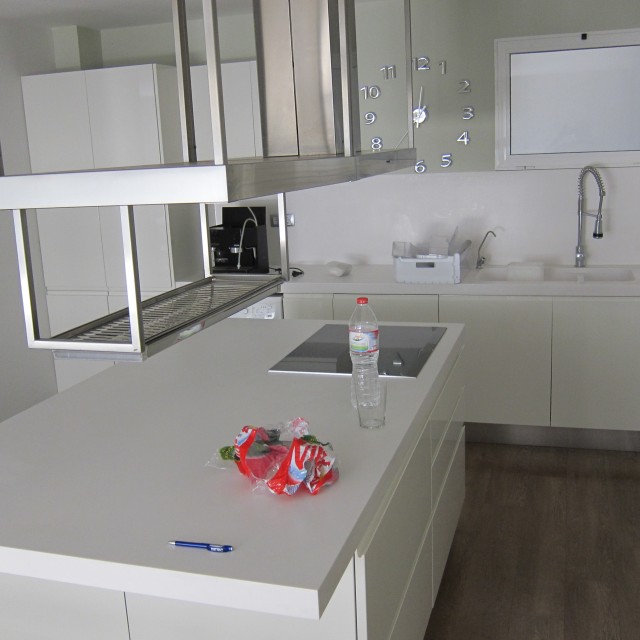 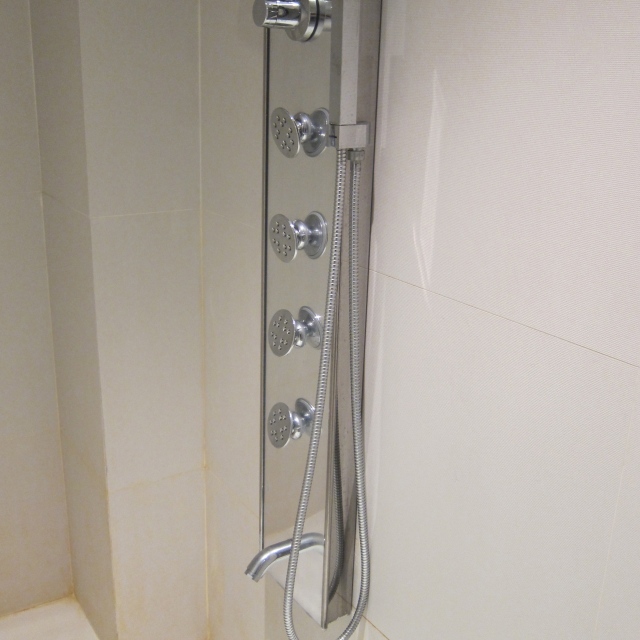 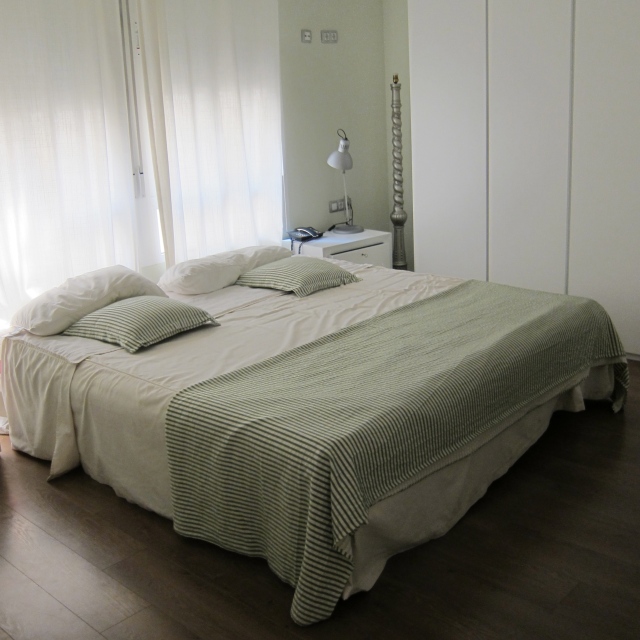 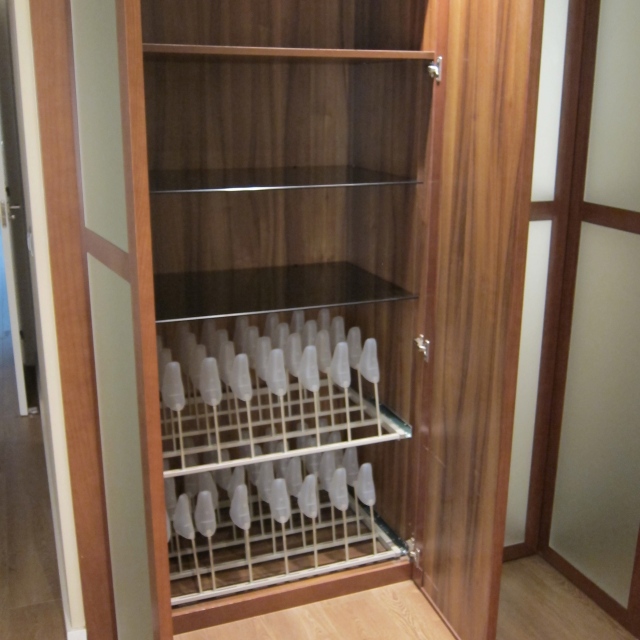 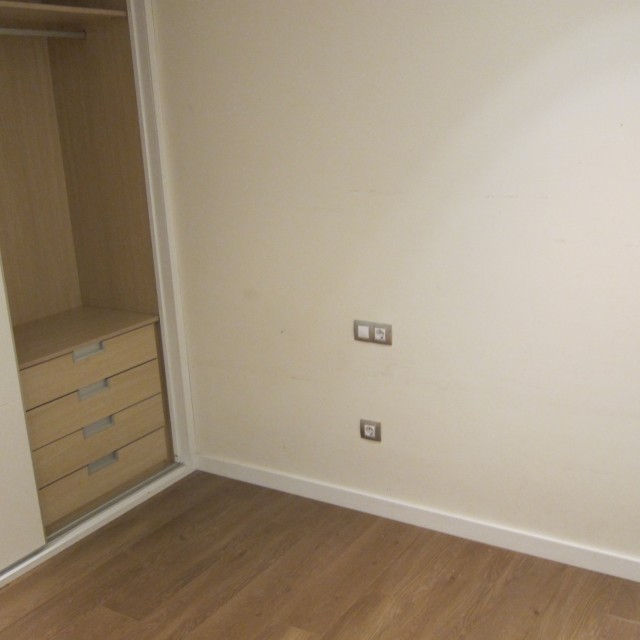 1 Response to Getting Ready For A Moving Experience