My Sixteen Minutes Of Fame

It almost feels like we are back in Virginia with the daily weather forecast being hazy, hot and humid.  The only thing that is different is that there is no chance of afternoon thundershowers.  It is yet another good day to take things easy and limit one’s activity.  That is why the only things we have done today have been to look for a desk for Susan so that she can set up shop in the new apartment.  We think we found one that will fit the bill.  The room already has a bookcase that covers one wall and has more than enough depth to hold a printer that will connect via Wi Fi.  On the way back home we stopped off at La Fórocla and enjoyed a little lunch.

After doing the recording of the promos for Magic Agora we made our way back home and I turned the air conditioner on high and just let the cool air wash over me.  However, I still had one thing left to do.  Dani DaOrtiz, in addition to being the card magician who is all the rage all over the world these days, also publishes a magic magazine called El Manuscrito.  Last July when the issue was dedicated to Dean Dill I got to write the cover story.  Dani’s plans for this July’s issue hit a roadblock when complications of some sort arose.  He did not go into the details.  His plan is to do an issue honoring The Magic Castle and he wanted to know if I could write an article based on my personal experiences there.

At 10:00 PM I sat down in front of my computer and some two hours later I put the finishing touches on a fifteen hundred-word article and mailed it off to Dani.  I think I surprised myself that I had so much to say.  I think the magazine goes to the printer on Monday, so I should see the results soon.  Little did I realize that my fifteen minutes of fame would be extended a little bit longer.  There is a meeting of the veteranos this evening and as soon as I post this, I will be heading out. 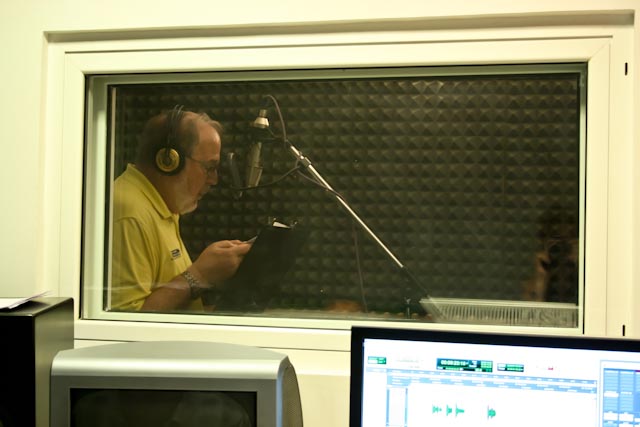