After Tuesday’s events, yesterday seemed like a bit of a letdown.  We paid a morning visit to the Central Market and replenished our supply of ham, cheese, tuna, fruits and vegetables and when we had safely put everything away, we decided to go out for lunch.  We had passed by A Nou on the way home and liked the menu of the day, so we crossed the street and took a seat.

Yesterday’s appetizers included some vegetables that had been cooked on the grill.  There were carrots, zucchini, asparagus and green beans enclosed in a slice of red pepper.  The presentation was eye appealing and the taste was even better.  There were also two croquetas filled with bits of pork loin and a béchamel sauce and, finally, there was a filet of a fish called cabalga in Spanish that was served on a bed of caramelized onions.  For our main course we chose an arroz mariner that was studded with small shrimp and pieces of squid.  We ordered the dish meloso and it was the right decision.  Dessert was a tarta de queso made with Manchego cheese.  We finished the meal with coffee.

At 4:00 I made my way to Las Torres to meet with Nico.  We spent a good hour in conversation where the focus was his upcoming move to London.  He will go to London for ten days in April with the goal of finding a place to live and a job.  He has a number of friends in London who will help him with both tasks.  Later in April there will be a second trip when he takes the cats that he and his girlfriend, Valentina, own and will take them to London where they will have to be in quarantine for a while to make sure they do not harbor any communicable diseases.  In May they will make the move to England and be there for a couple of years.  Nico, who plays drums, will hopefully find a group with whom he can play and Valentina, who is an artist, will hopefully open a gallery where she can both work and exhibit her paintings.

7:00 PM saw us on the streets again heading for a performance space at La Nau.  Our friend Nacho was acting in a production called Cardiovascular.  Admission was free and tickets were available at the box office starting at 5:30.  When we arrived we were dismayed to discover that there was only one ticket left and that meant neither of us would be going to see Nacho in performance.  We walked around looking for other options, but none presented themselves and so we headed back home.  Susan prepared a salad Nicoise for us and after our dinner we settled in to watch an episode of Inspector Lewis thanks to our Apple TV.  It was an episode from last season’s Masterpiece Theater.  We puttered around a bit after it was over and went to bed a little after midnight.  Here are some photos from Tuesday night. 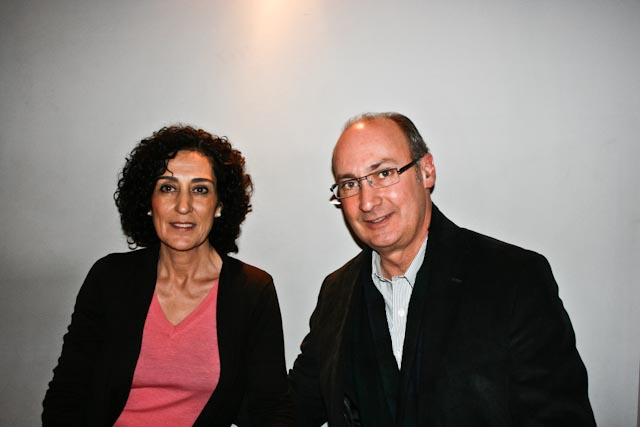 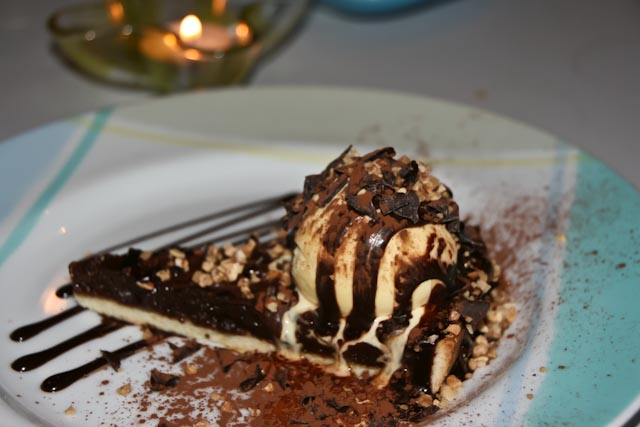 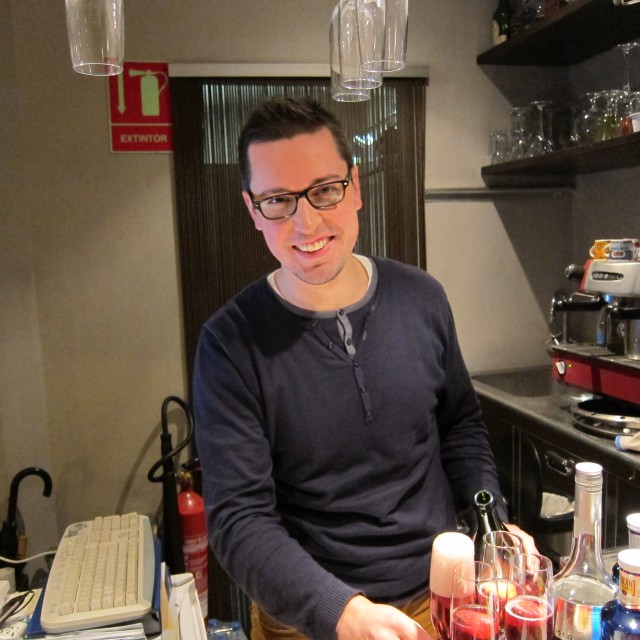