Friday’s daylight hours were not too eventful.  We got up late, had breakfast and then paid a visit to the Mercado Central.  Pepe had invited us to join him and Paquito at his place tonight and red meat was on the menu.  Susan had volunteered to make the salad and as an added treat she thought that she would bake and bring over a plate of homemade chocolate chip cookies.  Since dinner promised to be rather abundant, we had lunch at home.  Susan made a quinoa salad with pistachios and mint and a side salad to accompany the quinoa.

At 9:30 we made the two-minute walk from our place to Pepe’s and as we approached the smell of the smoke from a fireplace was in the air and that meant that Pepe was getting the fire ready for some serious grilling.  Paquito was already there when we walked through the door.  We opened a couple of beers and chatted while Pepe removed the biggest pepper I have ever seen from the coals, along with an eggplant and some onions.  He then went into the kitchen to make a killer escalibada.  We worked on some sardines and some peanuts while he was busily at work.

We then began to devour the escalibada while Pepe put some morcilla and some longaniza on the grill.  Next to feel the heat of the fire were three of the biggest steaks that I have ever seen.  Susan’s salad was the perfect accompaniment to the very rare meat.  In addition to the food we made two bottles of wine magically disappear.  For dessert we finished off a plate of Susan’s chocolate chip cookies.  It was a little after midnight when we made the two-minute walk back home.

Yesterday we decided to visit Jordi’s recently opened Terraza del Muvim, which is located inside the Museo Valenciano de Ilustración y Modernidad (MuVIM).  The menu of the day is similar to what one finds at Carosel.  The main difference is that the appetizers do not appear all at once on the wooden tabla, but rather are served one by one.  Yesterday’s appetizers were a peas soup with mint, a coca topped with sardines and a salad.  For our main dish we ordered an arroz meloso with cod and cauliflower.  Dessert was a vanilla crumble.

When we finished our meal a little after 4:00 the museum had already opened for its afternoon hours and so we paid a visit.  There was a photo exhibit of Cuba that Susan had wanted to see for the longest time and we ended our time at the museum looking at that exhibit.  The exhibit was an interesting contrast between the spirit of the Cuban people and the abject poverty in which they live.

My phone rang a little after 6:30 at it was Nacho Diago who was in town for a Sunday performance in a nearby town.  It had been a while since we last caught up and he wanted to come over and see our new place and then go out to dinner.  It took him about an hour to get here and after giving him a tour of our place we sat down for some wine and some conversation.

I have been in touch with Nacho since I undertook my project of creating a stand-up act that was pitched towards adults. Yesterday I had the chance to show him to of the effects in my set.  He had some touches that eh shared with me to make the performance of those two effects magically stronger.  Nacho’s experience as a magician and as an actor experienced in stage, television and film makes him a valuable advisor and he has offered to help me as I continue to develop my “act”.

A little after 9:00 we headed for Ballando Nudi for dinner. Francisco was at the top of his game as he suggested a variety of possibilities for our meal.  We ended up ordering a salad, anchovies with mozzarella di bufala, some home made tagliatelle and a second pasta topped with a meat stew that had no right to taste so fine.  For dessert we ordered a chocolate pastry and tiramisú.  When we finished our chupito, it was a little after midnight.  Nacho had parked near the house and so we accompanied him to his car and then we continued on our way home.  Given the heaviness of our dinner meal, we stayed up for another hour before we retired for the night. 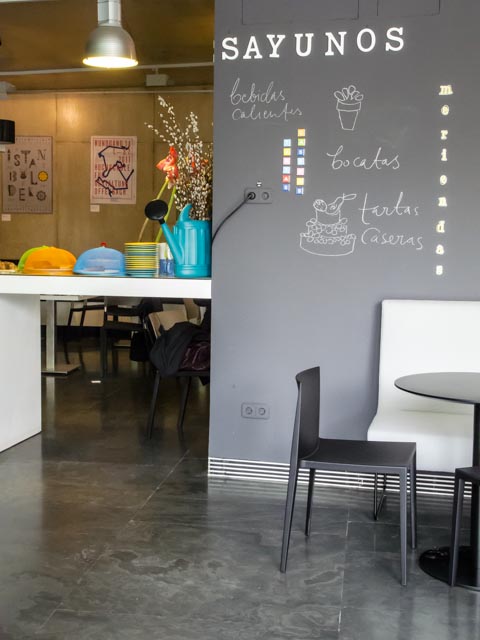 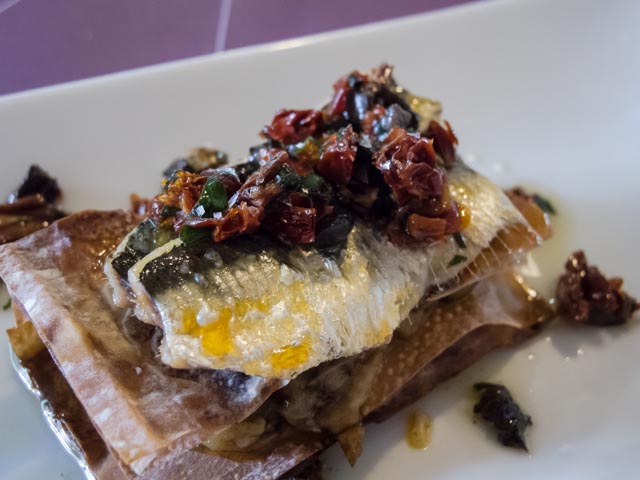 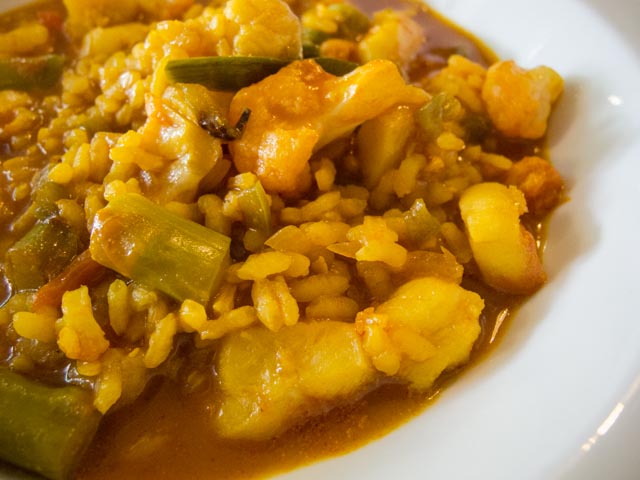 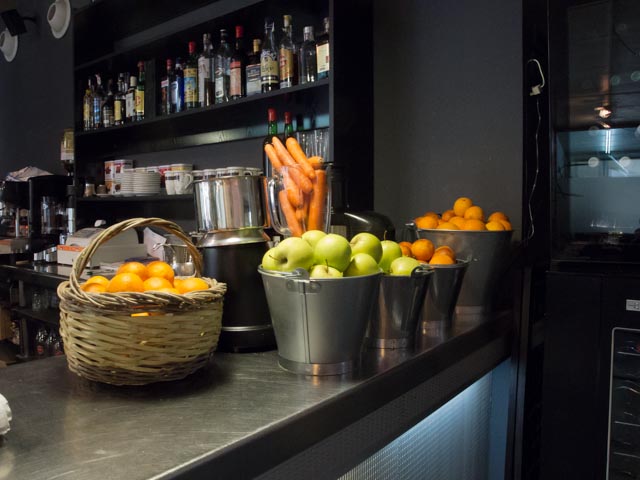