Ain’t Ya Glad You Got Friends?

Hilary and William left early this morning to catch an 8:30 train to Barcelona and from Barcelona they flew on to Rome for a week’s stay.  It was nice to catch up with both of them.  Juliet leaves tomorrow for a stay on Gran Canaria where she will be doing some research for the sabbatical year she and the family will spend there.  She has gone out this evening to catch up with an old friend and I imagine that she will be back soon.

Yesterday, after a leisurely breakfast we made our way to the Almoina to see the ruins of the two Roman occupations and the subsequent Moorish occupation.  This was our second visit and all three of our guests were fascinated by what we saw and the narration of the guide.  It was extremely warm inside, not to mention humid.  After we finished our visit, we headed for a nearby terraza and had a cold drink.  When we were refreshed, we continued on our way.

Given the fact that it is mid-July and many valencianos are either on vacation or spending time at their summer place, most restaurants do not open on Sundays.  We knew that El Molinón would be open so we headed there.  We chose a number of tapas and we all started our meal with a bowl of chilled gazpacho.  We followed that with some pimientos de Padrón, buñuelos de bacalao, and some albóndigas.  The food was good, but it was obvious that the usual cook had the day off.  When the meal was over, we headed back home.

William wanted to see the beach, so he, Hilary and Juliet decided to pay a visit to the Malvarrosa.  Susan and I were a bit tired, so we gave them directions on how to get to the beach and we took life easy for the rest of the afternoon.  When they returned at 9:30 we set the table for dinner and proceeded to feast on olives, potato chips, jamón serrano, pavo ahumado and queso manchego.  We finished the meal with a   chupito or two.  A short while later we all went to bed.

Juliet paid an early morning visit to El Parisien and picked up a bag of goodies for breakfast.  After breakfast, she and Susan went to the Ciudad de Artes y Ciencias to pay a visit to the aquarium there.  I stayed home to work on a translation.

I had received an e-mail from Richard Kaufman, the editor of Genii magazine telling me that he was in a bit of a bind because a translation of columns to be published in next month’s issue was badly done and could I either repair the damage or start from scratch.  I have discovered that it is easier to start from scratch and I told him so.  He then e-mailed me back and asked me to do the translation.  It took most of the day because translation is truly an art and a time-consuming process.

Susan gave me a call around 2:00 and asked me to meet Juliet and her at 2:30 so that we could go in search of lunch.  We ended up at Mercat Bar and because it was July it was easy to get a table.  We ordered a number of dishes including patatas bravas, croquetas, empanadas de morcilla, pulpo con patatas, langostinos, and a plate of grilled vegetables.  We shared a soufflé for dessert and finished our meal with coffee.

We took a cab back home and we all rested up for a while.  Around 6:30 Juliet went off to meet a friend whom she had met when she was living in León.  I continued to work on the translation and Susan watched a bit of TV and read for a while.  I dropped down to the CIVAC gathering for an hour and I came back home to finish the translation.  I then gave my friend and fellow magician, Rafael Benatar, a call and asked him if he would take a look at my translation and correct any errors that he found, as well as make editorial changes where they were needed.  Rafael is the go to guy when it comes to translating Spanish books into English.  The majority of books written by Spanish magicians and published in English have been translated by him.

Juliet was back home a little after 10:30.  We sat at the kitchen table and had a nightcap while we talked about her meeting with her friend and her friend’s family.  Around 11:30 we called it a day since Juliet had to get up early to catch her train back to Madrid. 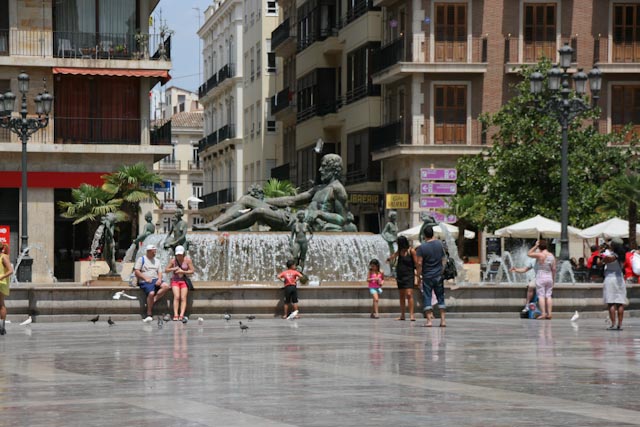 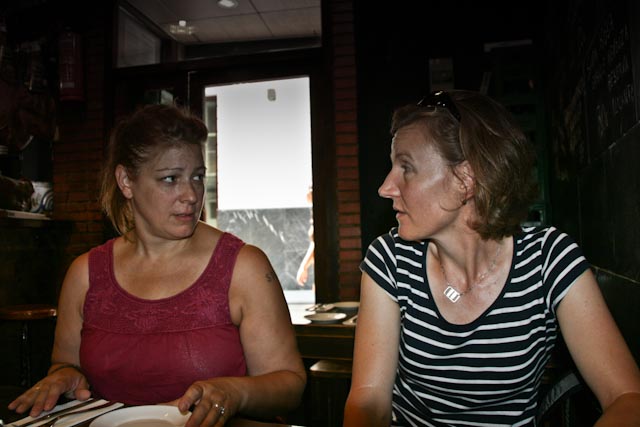 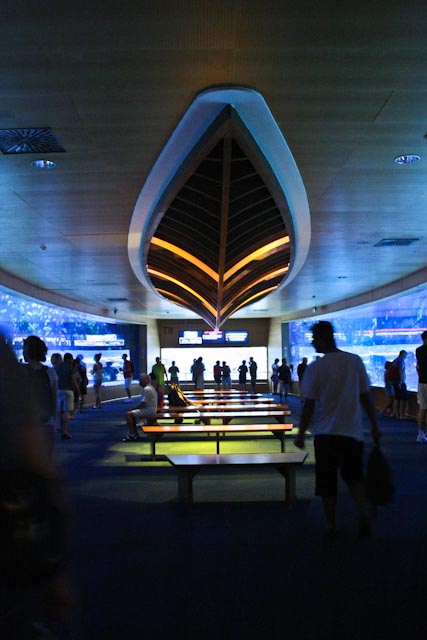 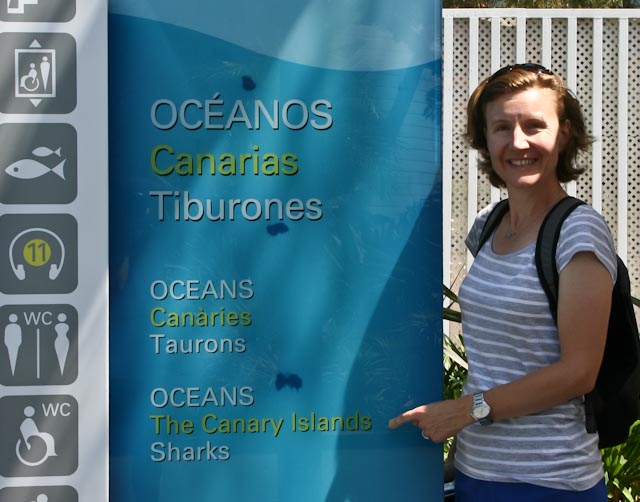 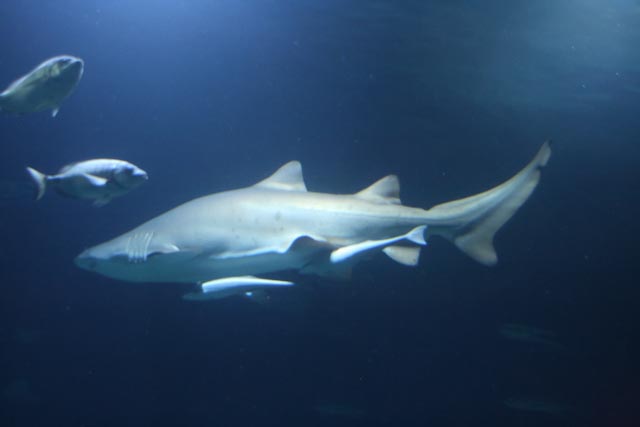