Summer’s Knocking At The Door

It’s official!  Summer weather is here!  I put on shorts for the first time yesterday.  Also, yesterday was the first day that I did not have an appointment at Quirón.  I was able to sleep in a bit and after breakfast I made my way down to the gym.  I got in a good half hour of bicycling.  The past few days I have also increased the amount that I am walking.  I am averaging a little more than four miles a day.  That is very encouraging.

We had lunch at The Ginger Loft yesterday.  Susan wanted to check in with Mike to see what photos he would like published in the article about him.  It was also a chance for her to catch up with Santi to get the details of his story.  The son of a Japanese father and a Peruvian mother his story is a fascinating one.  I will leave the details to Susan’s blog and simply tell you not to miss any of the details.

Our lunch was great.  Mike started us off with some caponata and I had a bit of ham as my appetizer and Susan opted for a cold watercress soup.  Susan’s main course was a salad and Mike made me a pork and Thai basil dish that had a goodly amount of heat to it.  I headed back home after lunch, but Susan stayed on to chat with Santi and then to do a bit of shopping with him.

I missed the meeting of the veteranos last evening.  I had not heard from either Pepe of Paquito so I assumed that it was a no go.  It wasn’t until I received a phone call from Gurrea at 8:30 that I discovered that thee was one.  Oh, well.  There’s always next week.

We need to pick up a few items at Mercadona so we headed out at 8:00 and stopped off at Piko’s Bar for a quick drink.  I spent the rest of the evening working on the translation of four PowerPoint presentations for Magic Agora.  Susan spent most of the evening reading.  We called it a night at 11:30.

Today’s photos are ones that Susan took on Tuesday morning.  I hope you enjoy them. 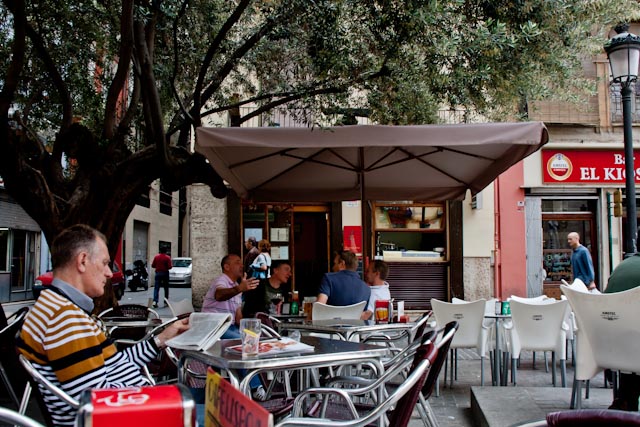 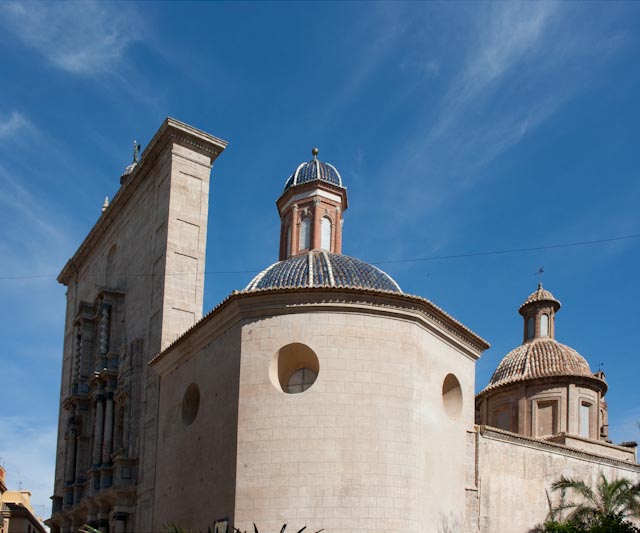 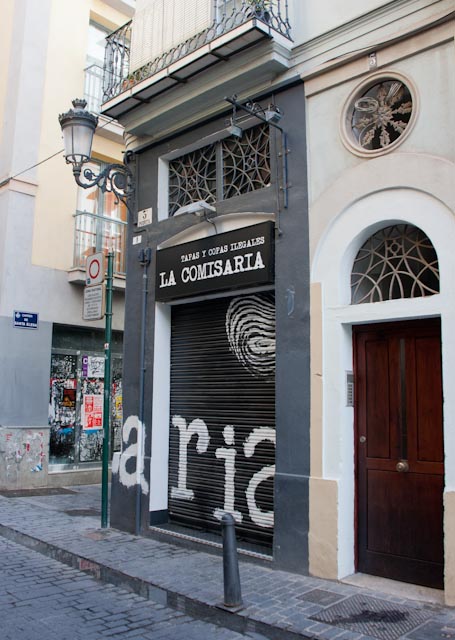 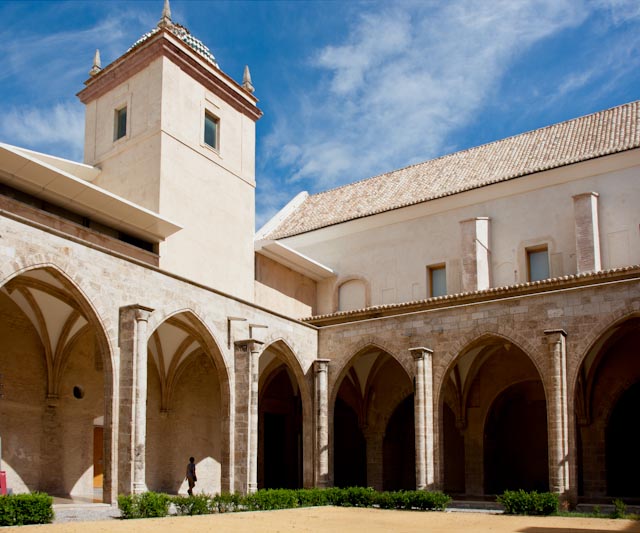 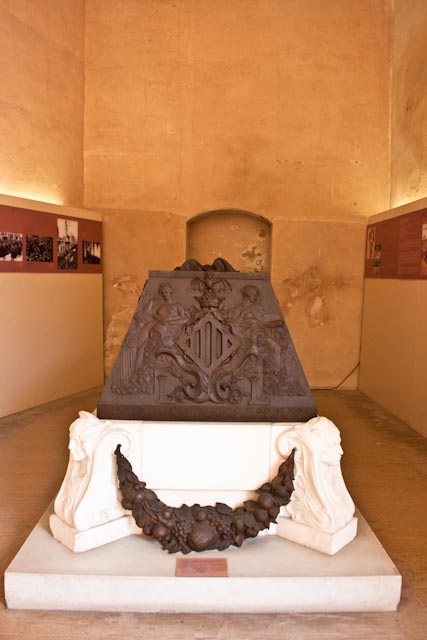 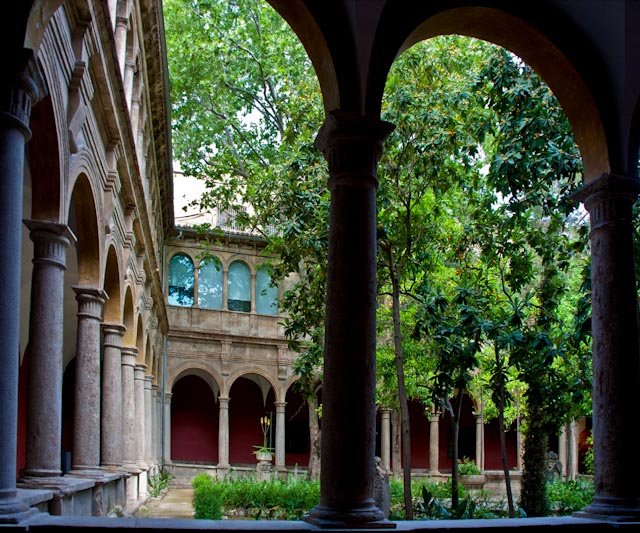