Sunny with highs in the 70’s.  That’s the forecast for today and most of the week. It is Holy Week in Spain and many people will take the week off to travel or stay at home or do whatever they do.  We will be here in Valencia because of my physical therapy sessions.  That being said, I doubt that we would be going anywhere this week even if there were no physical therapy sessions.

We made our way over to Pepe’s last night and arrived a little after 8:30.  My knee did not mind the walk and that was good news.  Pepe, Sara, Susan and I chatted for a while waiting for Pepe’s sister and her family to arrive.  When they arrived a little after 9:00 we left in search of a place to have a bite before we headed out to the theater.  La Cueva, which is around the corner from Pepe’s place was the path of least resistance.  We ordered some ham and cheese, a plate of salchichónand chorizo and some huevos rotos. That seemed to satisfy everyone and a little after 10:00 we left for the theater.

Rambleta is a space built and maintained by the Ayuntamiento de Valencia.  It is located on the outskirts of the city and is a fifteen-minute cab ride from the center of the city.  It houses a 500-seat theater, a restaurant, a performance space for what the Spaniards call café-teatro, a library and exhibition spaces.  Karim was to perform in the café-teatro setting.  When we arrived there were very few people present, but by the time the show began the place was rather full.

Karim’s show was a combination of humorous monologue followed by a number of magic effects involving rope and cards.  He finished his turn by doing a card production routine set to flamenco music and lastly he did a series of hand shadows.  His theme was his family and growing up and everything he did or said tied into that theme.  The audience loved what he did and it earned him a standing ovation.  Susan and I had the chance to chat with him briefly after the show and since it was close to 12:30 and my knee was starting to protest we decided it was time to head back in home.

Bulevar Sur where the theater is located is populated mainly by apartment buildings.  There is a noticeable absence of nightlife there.  We did not see one restaurant, nor did we see one bar.  Most importantly of all, we did not see one cab.  We waited on one side of the street and then on the other.  Traffic was light and any taxi that passed by was occupied.  We decided to walk up a few blocks to an intersection in the hopes that there would be more traffic passing by.  That did not prove to be the case.  We walked back to the theater and got the number for a cab company and ten minutes later our cab showed up.

By the time we got home it was close to 1:30.  My knee was not happy.  I got out my ice compress and spent a good twenty minutes on the sofa with my foot elevated.  That helped somewhat and at 2:00 AM I made my way to the bedroom.  It was nice to be out in polite company, instead of being stuck in the house.  Hopefully next week I can get back to normal activity and spend less time in the house. 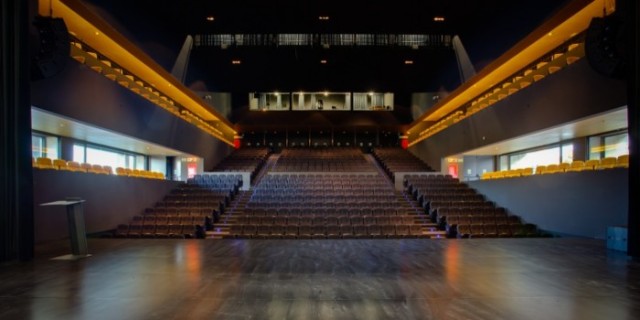 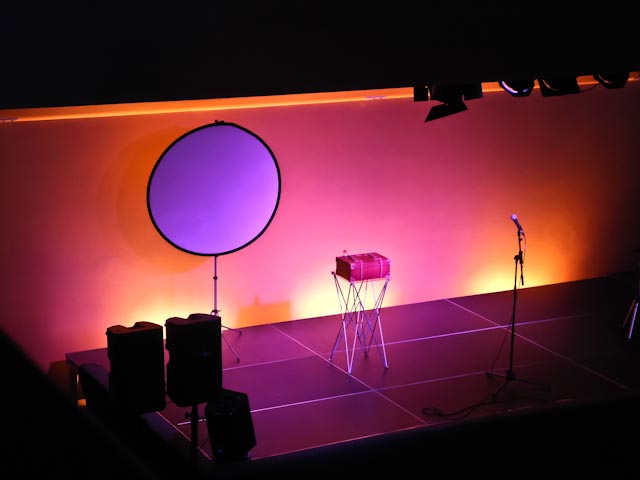 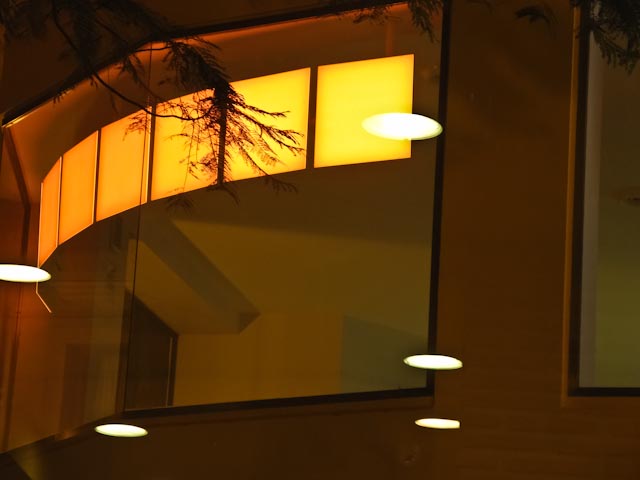 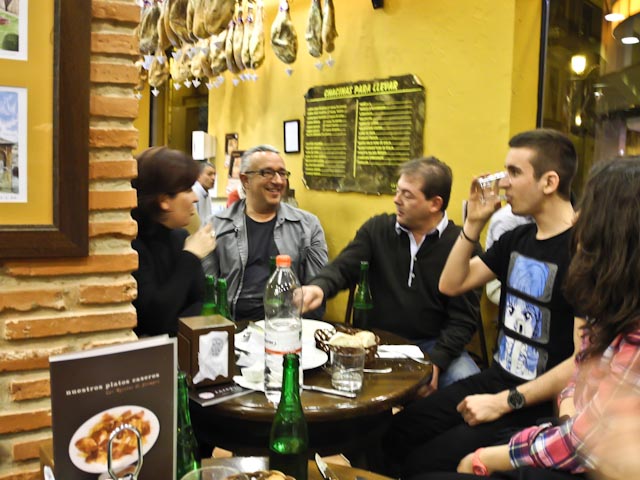