Posted on February 6, 2012 by martykaplan

Well, the cold has settled between my ears and the only consolation is knowing that at least I have something between my ears.  Thank you to those of you who sent along wishes for my speedy recovery and you will be pleased to learn that we had chicken soup for dinner last night.  I will continue to take things easy today and will stay very close to home.

Zahava came by yesterday at 11:30 since she and Susan would be leaving shortly to head for the Botánico, which is an arboretum.  Members of the Jewish community here in Valencia were gathering to celebrate Tu B’shavat, which is the new year for the trees or, if you will, a celebration similar to Arbor Day in the States.  It is a celebration of the first signs of spring.  The group that gathered yesterday had a small Seder and as they moved from tree to tree they prayed, drank wine and ate food that is the product of trees like dates, almonds and figs.  Susan returned home a little after 2:00 and we sat down to a light lunch around 3:00.

Much later in the day we watched the first part of a documentary about Woody Allen.  It was first shown on PBS as part of the American Masters series.  It is a fascinating study of this very creative, unique and funny individual.  We were able to rent it via Apple TV and most probably we will watch part two today or tomorrow.  Susan watched a couple of episodes of Dowton Abbey thanks again to Apple TV.  Since I am not a fan of the series, I retreated to the bedroom and read for a while.

Rachel called around 10:00 PM our time and she was outside the house using her iPad.  We got a close-up view of the snow that had fallen on Friday and Saturday in the Denver area.  It was nice to look at and even nicer to not be anywhere near it.  Rachel is doing well and making excellent progress getting things in order.  She is off to San Francisco at the beginning of March for a games conference and following that will visit with her grandfather in Nevada City.  From Nevada City it will be back to San Francisco and on March 11 she flies off to join us here in Valencia.  We will have a great time!

I have been following the Republican primaries from here and after Romney’s victory in Nevada it looks like he will be the Republican nominee for President.  I intentionally did not use the word “choice” because it looks like he is not really the choice of many factions of the party.  The good news is that he is a better alternative than Gingrich who has this wonderful gift of alienating everyone given enough time.  Romney’s stated desire to return America to its rightful position as leader of the free world is laudable, but I am not quite sure that is possible given all the changes the world has undergone in the past twenty years.  China has become a major player on the economic scene.  India is an emerging economic power.  Brazil and Turkey are showing an economic robustness that will give them a more powerful voice in determining how things will be done.  I think the world stage these days is and will be a shared stage and it will no longer accommodate the American monologue.

Romney is also fond of talking about the failed socialism of Europe trying to play into the fear mongering of the Republicans who claim Obama is trying to turn the United States into a socialist nation.  I am sure that Romney is aware of the fact that Europe’s system is really social democracy where free enterprise reigns, but each nation is concerned with the wellbeing of its inhabitants.  There is no doubt whatsoever that many of the Mediterranean nations in Europe are experiencing difficult economic times.  This is due in part to the collapse of the financial system that was instigated by Wall Street’s clear disregard for sanity and its unbridled greed to make as much money as possible using whatever means possible.  Part of the problem has also been engendered by spending on non-necessary projects with the belief that the money faucet would never run dry.  Spain is a prime example having built a number of civic projects that are both expensive and will most probably never be used.  We all believe that the world economy will improve and the United States will be one of the world leaders to make that happen.

While pointing out Europe’s economic difficulties it might be helpful for Mr. Romney to realize and acknowledge that when it comes to infant mortality the US stands in 34th place in the world and there are sixteen European nations that have a lower rate than the US.  When it comes to life expectancy the US finds itself in 36th place behind nineteen other European nations.  There are fifty million Americans who have no health insurance.  All European citizens have health insurance.  All major European cities have public transportation systems that make use of a metro, buses and trains.  Spain continues to expand its rail system to accommodate the bullet trains that now crisscross the nation and will soon extend to Morocco.

The state funds the arts and therefore makes theater, dance, classical music and museums affordable for most of its citizens.  The arts and physical education are part and parcel of the education system here in Europe.  There seems to be a realization here that to produce creative thinkers rather than successful test takers it is necessary to educate the mind, the body and the senses.  Higher education is still free in Europe.  Students must pay for housing and books, but tuition is not charged any student. Additionally, any qualified European Union student can attend any European Union university free of charge.  So Pepe can afford to send Jaime to university in Liverpool and Brian and Ofelia have not had to pay tuition expenses for the four years that Olivia has been attending St. Andrew’s in Scotland.

I know it’s wishful thinking, but I think it would be a better American that focused on the physical, mental and intellectual wellbeing of all of its citizens.  In the end, it would make us a stronger and more vibrant nation equipped to deal with future problems that will inevitably arise and not be amenable to old solutions.  I think the issues of gay marriage and Planned Parenthood are smoke screens to divert attention away from the things that should matter most. 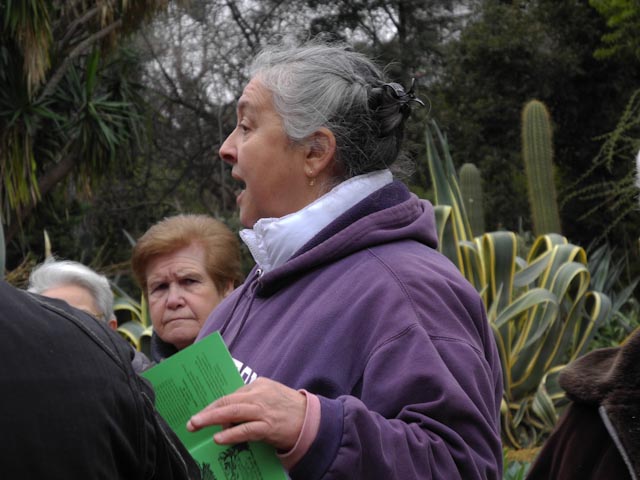 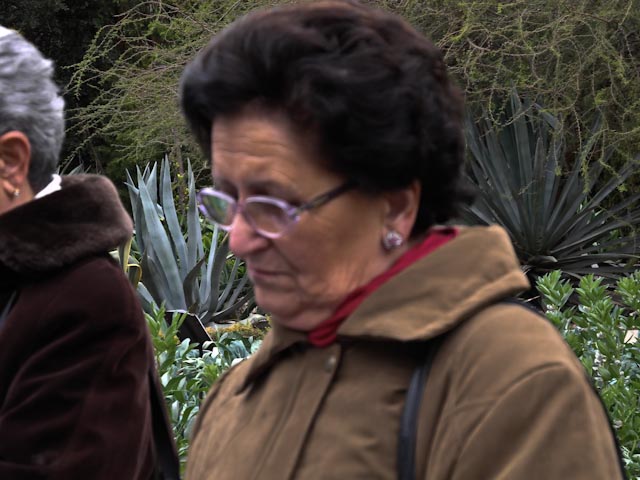 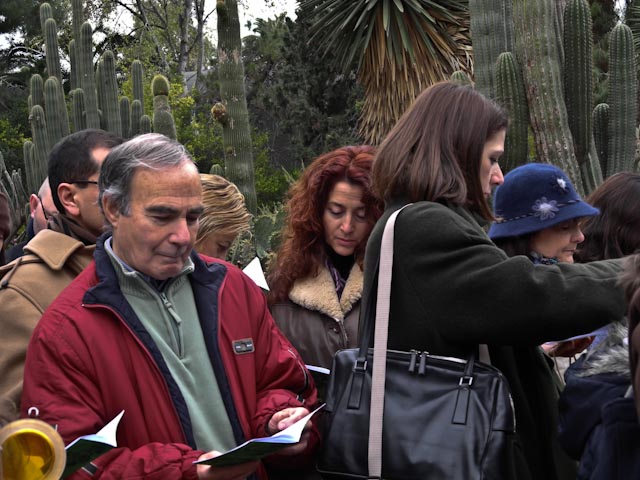 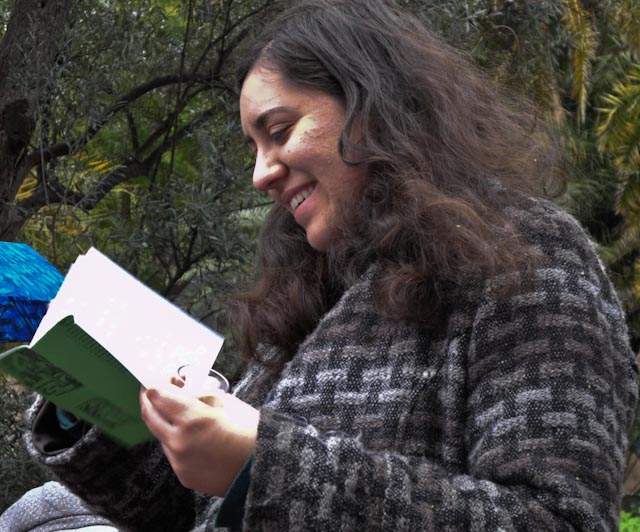 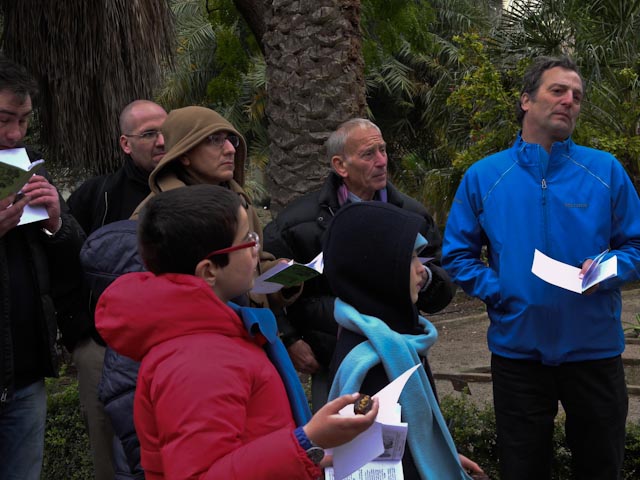 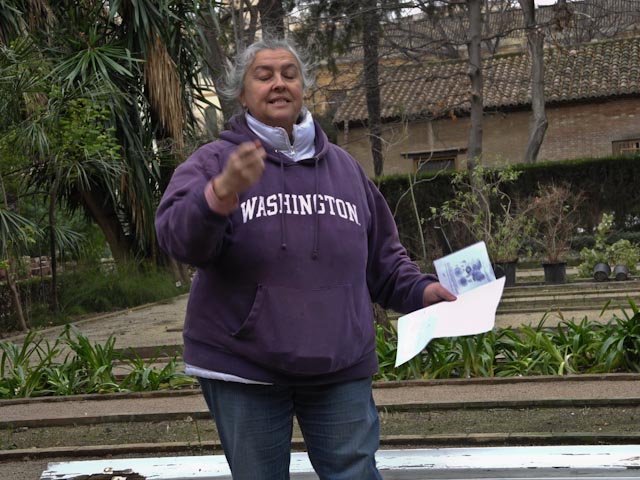 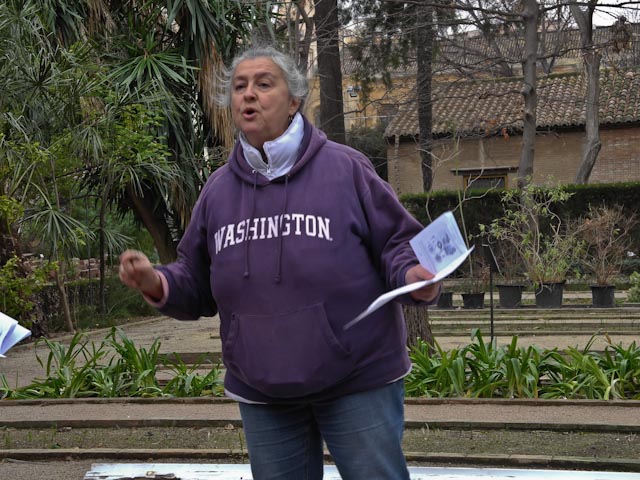 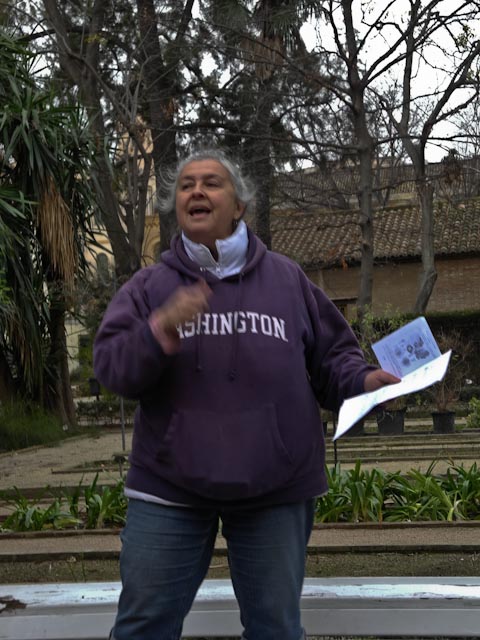 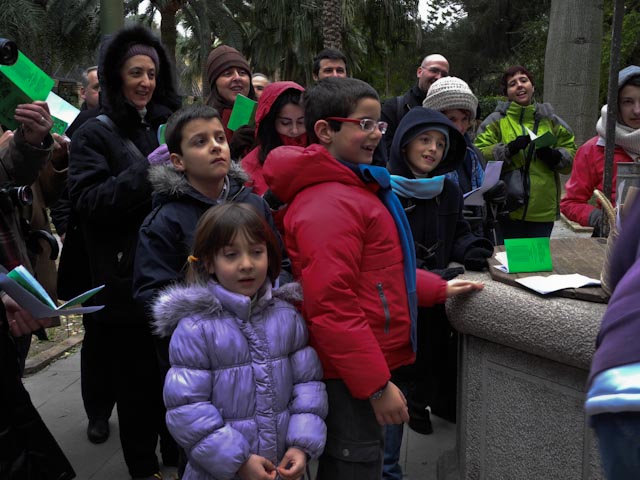 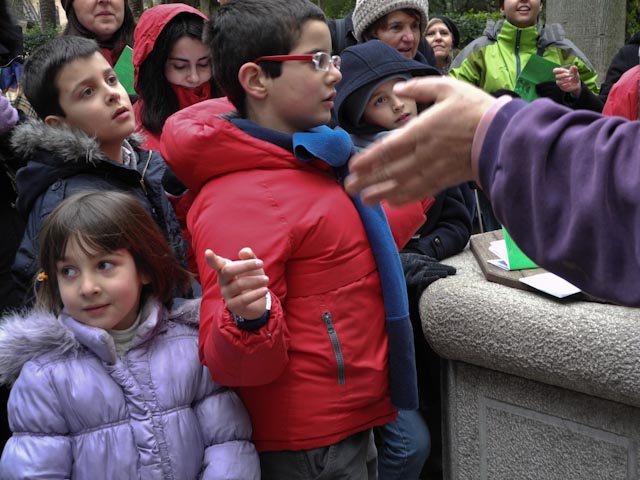 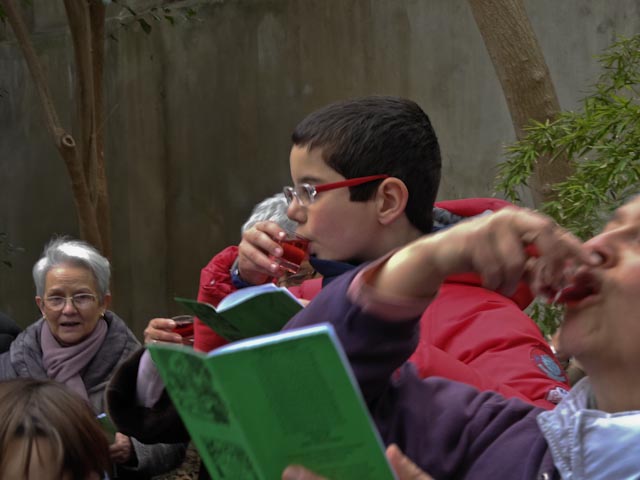 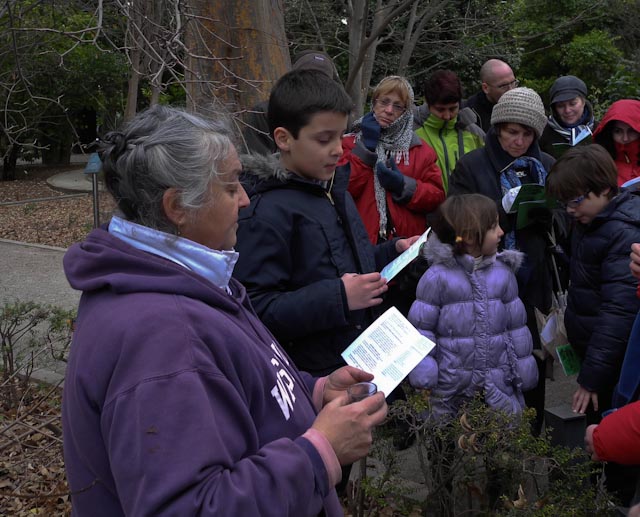 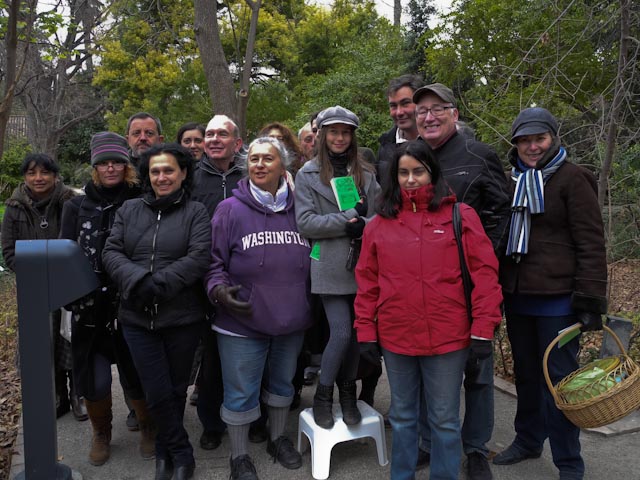