Posted on February 3, 2012 by martykaplan

Walking home last night a little after midnight the cold was very noticeable.  Still and all it was nowhere near as cold as it was in other parts of Spain where temperatures dipped well below 0 Celsius.  The cold snap is predicted to last until the weekend and forecasters are really unsure of what next week will look like.  The truth is that when you are retired and really do not have to be anywhere at a specific time weather, although an inconvenience, is never a major factor.

After doing some cardio at the gym yesterday it was close to 3:00 when I got back home.  Susan said she was in the mood for the food at Carusel so off we went.  All the outdoor tables were empty – no big surprise given the temperature – but most of the indoor tables were occupied.  We chose paella made with artichokes and ribs as our main course and then waited until the appetizer board made its appearance at our table.  Today’s offerings included a variety of homemade breads, wontons filled with spinach and morcilla, a Valencian pizza, a salad made with a variety of lettuces and studded with walnuts and raisins and a warm puree of beet soup.  All the appetizers were a treat for the eye, as well as the taste buds.

Jordi joined us at our table and we chatted about this and that.  He is thinking about doing a week that will focus on American food and asked for some suggestions.  We came up with several and we promised to do a bit of research.  He also talked about his desire to make Sunday lunch a special occasion that would attract entire families.  He is thinking about having a performance space outdoors where magic or puppet shows could be performed with the younger set in mind.  He might even be interested in having someone do balloon animals for the kids.  He then asked if I would be interested in doing magic for the kids.  I said that I would.  The shows will not start until the weather turns warmer – late March or early April – and there are several details that need to be ironed out – but it looks like I have found at least one opportunity to do some kid magic here.

After lunch we headed towards the Nespresso store and to the Corte Inglés.  On our way we stopped off at The Ginger Loft to chat with Mike and Santi.  They are thinking about doing a New Orleans night with Cajun specialties and a jazz band.  It will happen around the same time as Mardi Gras in New Orleans.  Our next stop was the Nespresso store and from there we made our way to the Corte.  Our goal was to get another set of towels just like the set we had bought the other day.  We found one that had been marked down to 17 Euros from its 45 Euro regular price.  I also found a warm sweater that will be put to good use in the upcoming weeks.  It was well after 6:30 when we finally returned home.

Paco de Andrés is undergoing radiation therapy and is in no shape to receive company, so the meeting of the veteranos took place at Pepe’s house.  There were only four of us in attendance – Paquito, Gioco, Pepe and I.  We watched several videos, including Dani Daortiz’s latest and around 9:30 we sat down at the dining room table for a light supper.  We each had a sandwich and Pepe poured us a glass of wine.  Sara returned home at 11:15 and asked us to do some magic and so Gioco, Pepe and I each did something.  I was feeling sleepy so around midnight I excused myself and made my way back home.  Susan was watching TV and I checked my e-mail and a little after 1:00 we retired for the evening. 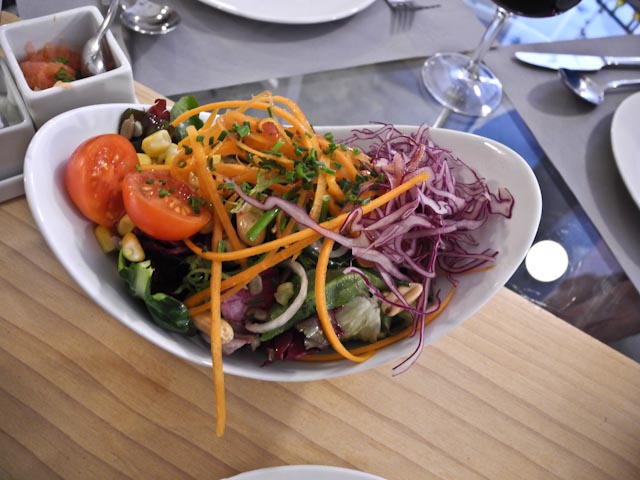 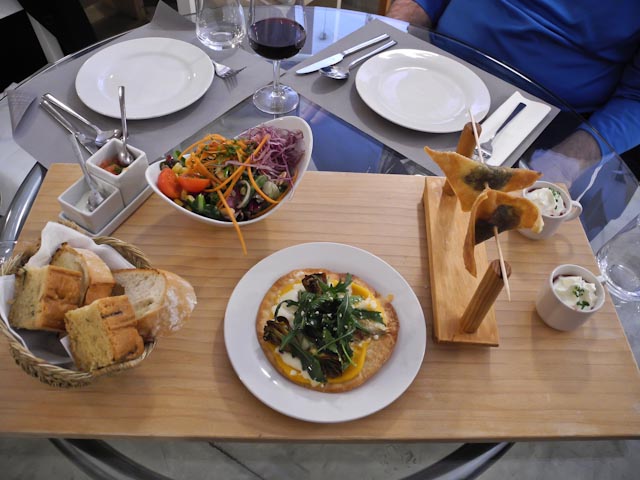 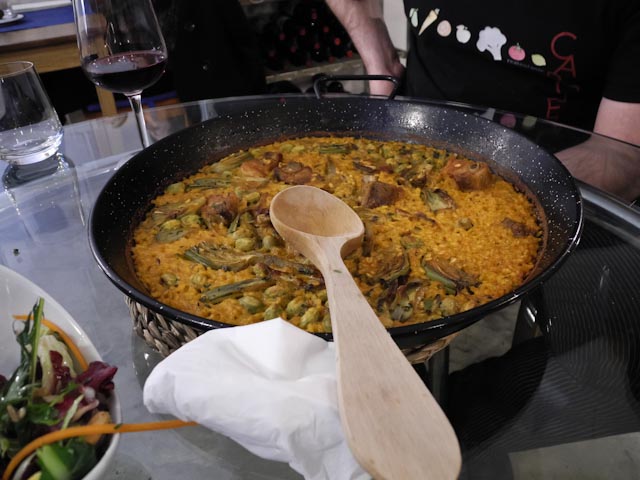 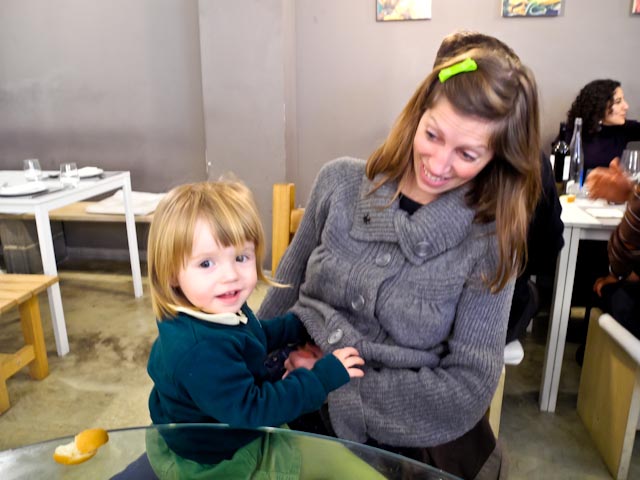 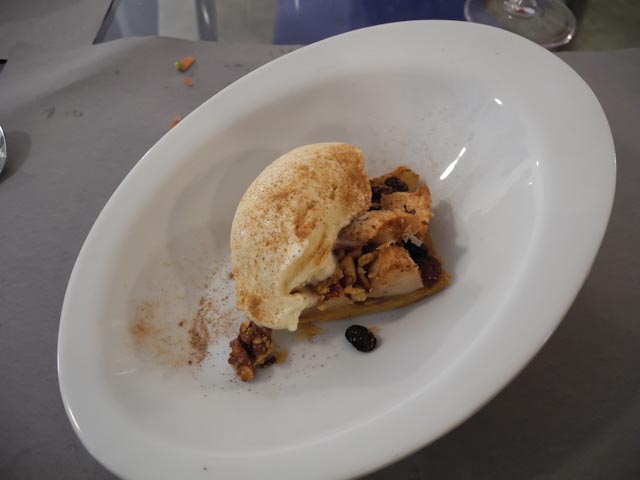