I am thinking that the cold that has attacked everyone else we know is now trying to settle into my body.  My throat is scratchy and a touch sore.  I will closely monitor how things progress during the day because I have a 4:00 o’clock English session with Nico and we also have theater tickets for this evening.  As I write this we are waiting for a repairman from the cable company to come and look at the router that keeps dying on us and needs to be unplugged and reconnected.  Hopefully, they will replace it with a new one and that will solve our problem.

Our doorbell rang at 10:30 yesterday and it was the mailman.  The package that Rachel had mailed to us on December 20th had finally been released from customs where it had been lingering for the past month.  It had taken a series of e-mails to get it released and, in spite of a promise to update us on the progress of the process, that notification never came.  We had to pay duty on the package because it contained an imported electronic device, Susan’s Fitbit. The package also included some Celestial Seasonings teas direct from their factory store.  Thank heavens we have solved that issue.

Our only activity yesterday was lunch with our friend, Rafael Benatar.  We met him at his hotel at 12:30 and we went in search of a place to have an early lunch.  We ended up at La Taberna Española, which is around the corner from The Ginger Loft.  The Ginger Loft was not yet open and since Rafa had a date later that afternoon to play tennis we did not want to spend too much time looking for a place to eat.  It was such a nice day we decided to take a seat at an outdoor table.

We each ordered the menu of the day that offered us four different appetizers and our choice of five entrees.  We started with a salad, some charcuterie, croquetas and some patatas bravas.  Rafa and Susan chose paella for their main course and I chose a mixed grill.  The food was nothing to write home about, but it was a decent accompaniment to our conversation.

Rafa is busy these days translating a book that will be published later this year.  He is also getting ready for a lecture tour in England and in May he hopes to complete a month long trip across the southern tier of the USA, starting in Florida and ending up in California for his two week stint at The Magic Castle.  He will be doing lectures along the route and Scott Wells is booking his appearances for him.  In addition to being an excellent magician, Rafa is an outstanding musician.  His instrument of choice is the lute and he also plays the five-string Spanish guitar.  He has offered to play a mini-concert for us when we visit Madrid at the end of February.

We chatted until it was close to 3:00 and that was around the time that his friend, Sergio, was to pick him up and drive him to his tennis academy.  We accompanied Rafa to his hotel and chatted for a few more minutes before we said our goodbyes.  In the course of our conversation Rafa asked me if I would be willing to proofread the book he is currently translating and I told him that I would be more than happy to do so.  I worked with Rafa on the Ascanio project that ended up as a four-volume set and most recently I proofread his lecture notes.

I took life easy for the remainder of the afternoon and the evening.  Susan slipped out to sign up for next month’s Pilates classes.  She will be taking three next month and currently is scheduled into the 2:30 class.  Next week, if there are any openings in the morning classes, she will be able to switch into one, two or all three of them.  I managed to finish my Marc Levy novel, which reads like it was written with the intention of turning it into a movie script.  I did not finish it until a little after midnight at which point I shut off the lights and went to sleep. 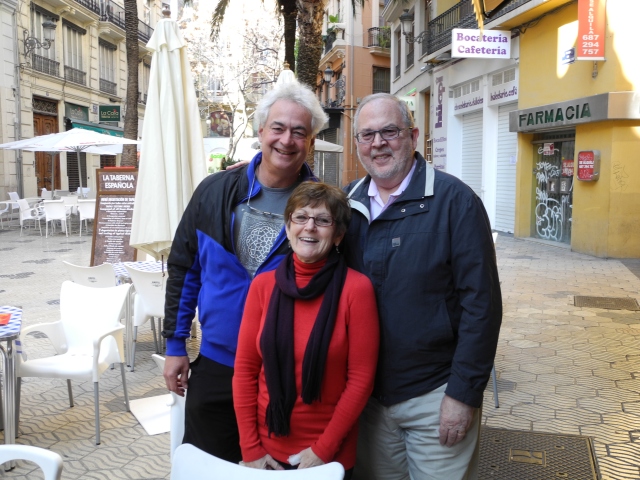 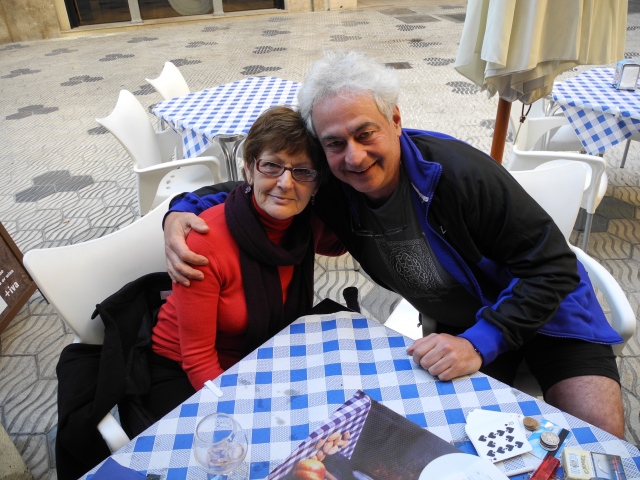 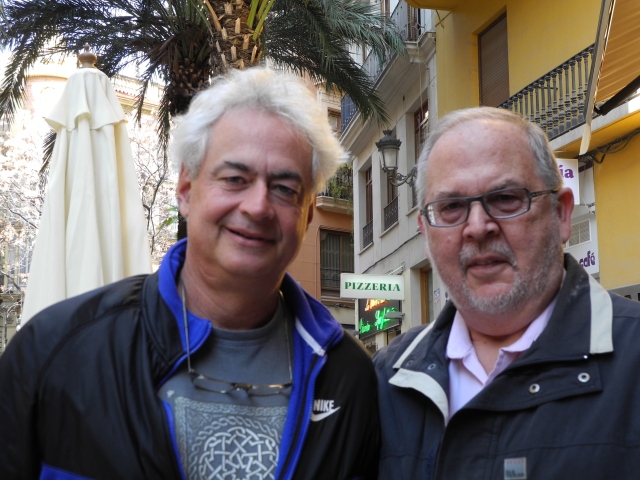