Today is the first rainy day in over a month.  I have been watching the forecast for today change daily.  Originally the forecast was for heavy rain and then it changed to moderate rain.  Yesterday the forecast said there would be light rain today.  The current forecast is for patchy rain.  So much for the science of meteorology.

Yesterday both Susan and I did a morning workout at the Kaplan Gym and Spa.  I spent the remainder of the afternoon writing up a new effect that ended up being six pages long.  Now all I need to do is try it out to see if it works and then make any necessary editorial adjustments.  I also read a bit and so did Susan who is finishing up El prisionero del cielo.  Around 5:45 we got dressed and headed out for the Palau de Música at 6:15.  Since we had done very little during the day, we decided that we would walk the three miles to the Palau.

We arrived a little after 7:00 and had a glass of champagne before we entered the Sala Rodrigo. The Sala Rodrigo is another performance venue at the Palau.  It is considerably smaller than the Sala Iturbi and, as a result it is more intimate.  It seats 423 in contrast to the 1813 that the Iturbi seats.  The acoustics of the smaller hall are outstanding and it is the perfect venue for chamber music.  The artists this evening were The Emerson String Quartet and we were seated dead center on the second row.

Their program was very varies.  They started with Mozart’s Quartet Number 23, followed by Beethoven’s Quartet Number 16 and finished with Bartok’s Quartet for Strings Number 5.  They played one encore after five curtain calls.  The audience was most appreciative and none more so than the two of us.  When the concert ended we decided to walk a bit more in hopes of finding a place to have a light supper.

As opposed to Saturday night, Sunday night is not a very busy night for bars and cafes.  We stopped at Aquarium, which is a bar from out of the past decked out in a ship motif with lots of wood on the walls.  The waiters dress in white jackets and they are professional waiters.  They remind me of the waiters at Café Gijón in Madrid.  We had no problem finding a table, although the place did fill up as we enjoyed a drink and some fried calamari, some boquerones and two croquetas de bacalao.  After we paid our tab, we walked a bit more and then decided that we really shouldn’t push it too far, so we took a cab home.  According to my pedometer our evening stroll was close to five miles.  We read for a while before going to bed and by that time it was almost midnight. 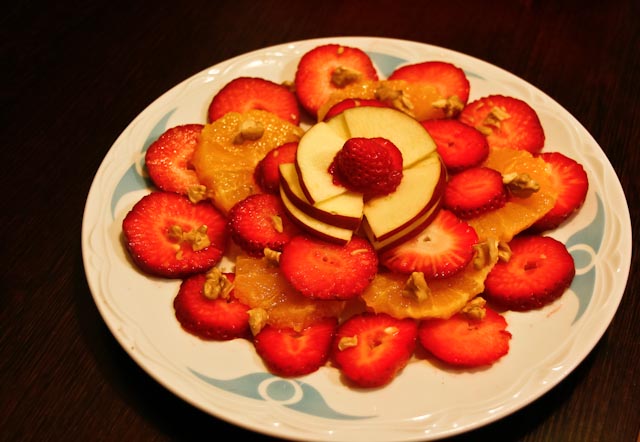 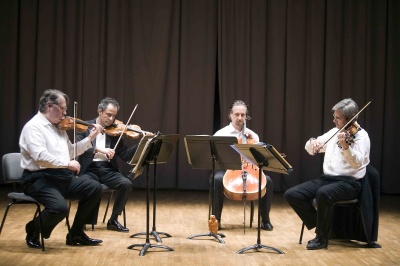 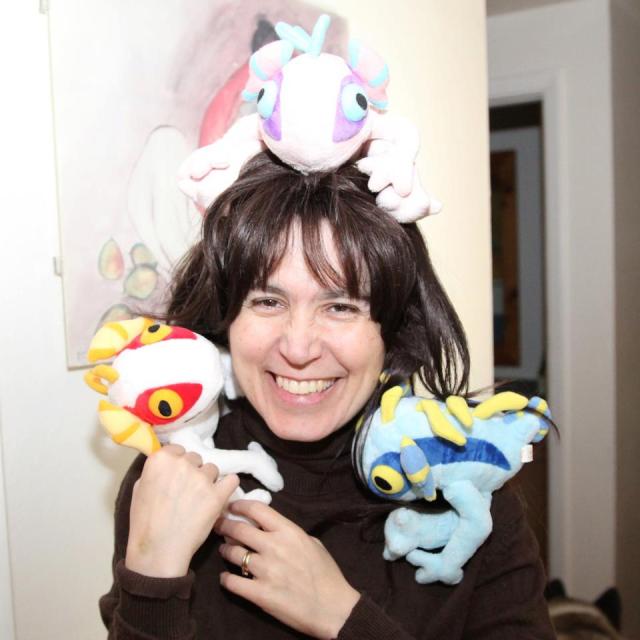 Another collector of fuzzy characters