I have just returned from Neo Gym where they did my take-in evaluation that lasted an hour.  They will be designing an exercise program for me and I return tomorrow at 10:00 AM to have them walk me through the program.

Yesterday we had a busy morning running errands.  First, Susan had some of her pictures printed so that they could be framed.  Having done that we went to the frames store that we used last year and picked out frames for the pictures that Susan had printed and we are having them print a larger image of the “fish” at the Ciudad de Artes y Ciencias on linen, which will be mounted on stretchers.  The total cost for everything will be 85 Euros.  From the frame store we went to La Petxina, which is the municipal gym.  Susan signed up for two aquafitness classes and a Pilates class.  Our next stop was at a nearby store that sells curtains and bedding.  We are looking for room-darkening curtains for the bedroom.  Susan looked at various options and said that she would study the matter.  Our next stop was at Doapobor to chat with Miguel and to arrange for him to pick up those items that were taking up space in the drawers and that we would not use.  He also needed to pick up the old TV set and DVD player.

We spent close to a half an hour chatting with Miguel.  He informed us of the slow progress that their request for permission to re-do the façade of our building was making.  They have been waiting for close to two years to get permission to actually begin the work.  The contractor was hired long ago.  In addition to redoing the façade the intent is to do major work on the terrace that is located behind the now defunct ice cream shop that occupies the ground floor of the building.  By installing a door in the trastero and adding a few steps this unit will then have access to the terrace.  The plan is also to construct a shed that will adjoin the side wall and use it for storage of cleaning supplies and as a home for the washer and dryer.  That would free up the trastero to become an additional space that would be perfect for an office.

When we finished our conversation with Miguel we headed home to drop off a picture that I had purchased for the den and the shopping bag that Susan was carrying.  We caught our breath and then began to think about where to have lunch.  I looked at several options on the Web and did some research on a restaurant called La Pitanza that is located on Calle Quart and just around the corner from El Molinón.  Here is a link so that you can check the space out http://www.lapitanza.com/ .

We have passed by this restaurant many times and were truly unaware of the fact that it was a restaurant.  The only portion of the restaurant we had seen consisted of the four tables on the sidewalk and a small ground floor bar.  As soon as we walked in, we realized that the dining room was upstairs and it would probably accommodate some fifty diners.  We opted for the menu of the day and we chose a bottle of a Ribera de Duero to accompany the meal.  After the wine had been poured the offered us some complimentary appetizers that included olives, chorizo and some pickled vegetables.  There was also a plate of Melba toast and a basket of bread.

Our first appetizer was a rather large meatball that was floating in a sea of a rather delicate beef broth.  The next dish was a canelón that had been stuffed with oxtail and was delightfully sauced.  For our main course we enjoyed the house specialty, garbanzos con langostinos, a hearty stew made with chickpeas, langoustines, squid and other goodies.  It was the perfect antidote for a chilly day.  Dessert was a chocolate cake whose consistency was more like fudge.  It was served with a small scoop of vanilla ice cream.  We ended our meal with a coffee and a complimentary chupito of mistela.

On our way to FNAC we passed by El Molinón and said hello to Vilma. As we continued on we passed by a Taberna and whom should we spy sitting at a window table?  It was none other than Pepe Monfort, himself, who was enjoying a mid-afternoon snack with Salvador Pellicer who is one of the founders of Magic Agora.  We chatted briefly and then continued on our way to FNAC where I purchased a Wi-Fi repeater so that we would have a strong signal no matter where we were in the house.  It is an issue since we each have an iPad and a MacBook and I have an iPod Touch.  I headed home to set up the repeater and Susan headed off in search of curtains.

It was close to 7:00 by the time Susan came home loaded down with curtains and throw pillows.  A short while later Miguel came by to pick up all the things we had set aside from him and some twenty minutes later I headed to the CIVAC meeting.  There were probably fifteen of us there and there was some discussion of Okito Boxes and after that we settled in for a beer and a sandwich.  I left at 10:30 and was in bed soon after arriving home since I had a 9:00 AM date at Neo Gym. 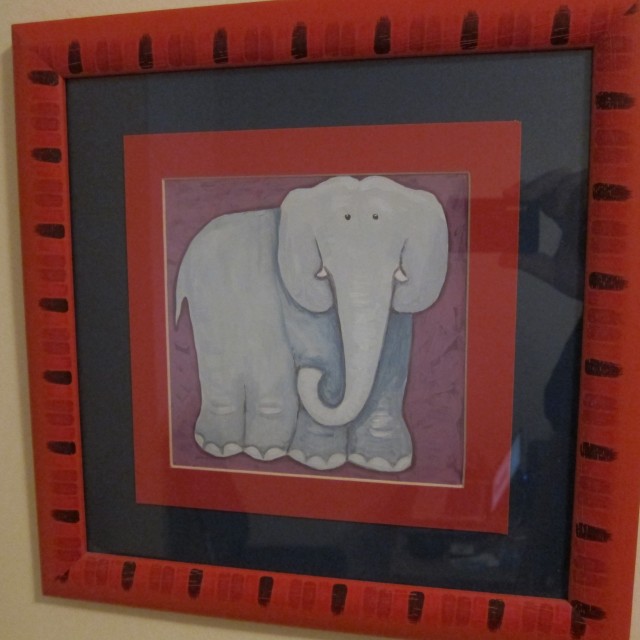 Menu of the Day 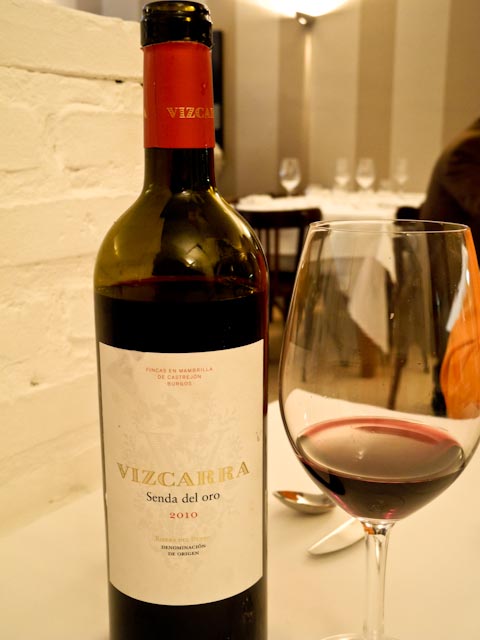 The canelón stuffed with oxtail 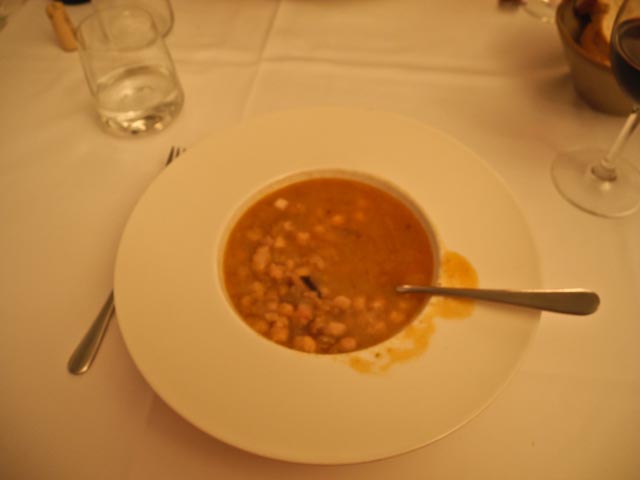 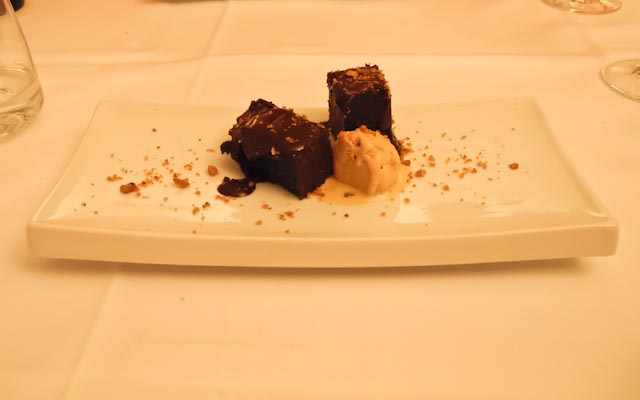 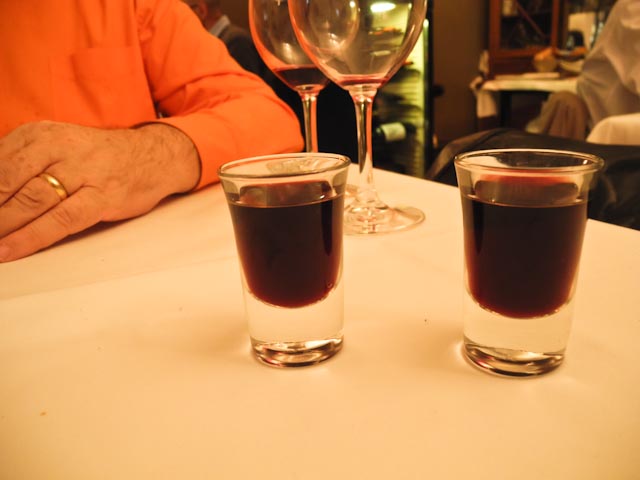