It is yet another día festivo here in Valencia that follows close on the heels of the long weekend generated by the events of Semana Santa. Today’s día festivo is the one of the two celebrated this week. Thursday, May 1, is Labor Day so, once again, just about everything will be closed.

We have had a series of sunny days with temperatures in the high 70’s and low 80’s. It has been a bit windy, but that appears to be the new normal here in Valencia. The streets are filled with natives and tourists taking advantage of the lovely weather and the spring crop of fruits and vegetables are on display in the Mercado Central. The price of locally grown strawberries and tomatoes is ridiculously low. At one stand four pounds of fresh tomatoes were prices at the equivalent of $2.00. The added advantage is that the tomatoes and the strawberries taste like real tomatoes and strawberries.

This past weekend Susan and I attended a two-day fourteen-hour workshop focused on the presentation of magic. Our teacher was Miguel Muñoz, a prize winning Spanish magician who has had a variety of performing experiences that include circus, magic and theater. Miguel seemed like a familiar face when I met him Saturday morning and it turns out that I saw him perform at The Magic Castle during Spanish Week of 2011. He did an impressive routine that involved contact juggling that was magical in that clear crystal balls kept appearing and disappearing.

Each day’s activity consisted of two sessions. The morning session began at 11:00 and lasted until 2:00 when we broke for lunch. We resumed at 4:30 and ended our sessions a little before 7:00. In addition to Susan and myself, the other participants were Gioco, Pepe, Sofi, Oscar and Magnolo. We dealt with a variety of topics and did a number of exercises that taxed our creativity and our improvisational skills. We did not learn any effects. We focused on those elements and techniques that one can use to make their effects unique and unlike those of other magicians. Topics included focus and concentration, use of space and texture, movement and pauses, status, relaxation and tension and making clear and unencumbered the magic moments of a performance. The sessions were quite draining because of the physical, mental and emotional energy that were expended during each session.

Lunch on Saturday was at Carosel and yesterday’s restaurant of choice was La Fórcola. Our conversation during lunch was very animated and, of course, was focused on magic, although not necessarily on the elements of the workshop. We did learn to be in the moment, to be aware of what our body is doing and that the body is an important element in the presentation and creation of magic. We also learned that less is more and that the magical experience is not created by the effect itself but rather by the magician who performs the effect and truly involves his audience in the magic experience always remembering that magic when it happens, happens in the mind and imagination of the spectator. The money spent on this workshop was much more valuable than any DVD or effect that is on the market. We took steps in learning how to be unique performers and not copycats who all do the same effects in the same way with the same presentation. 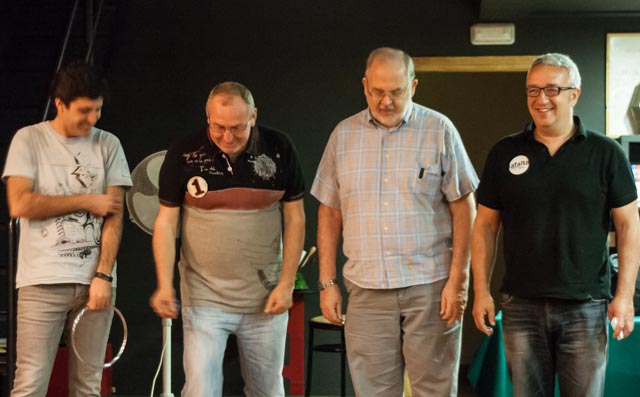 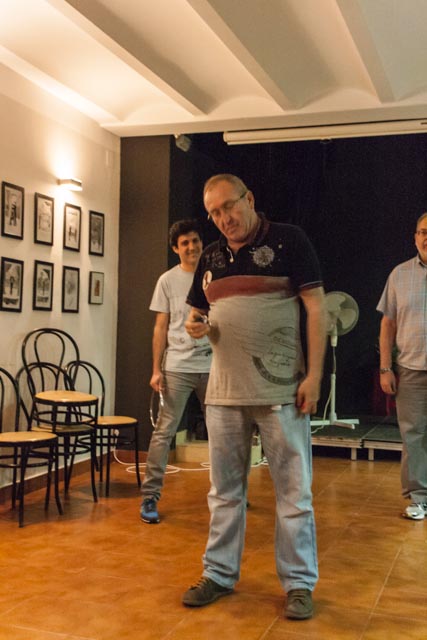 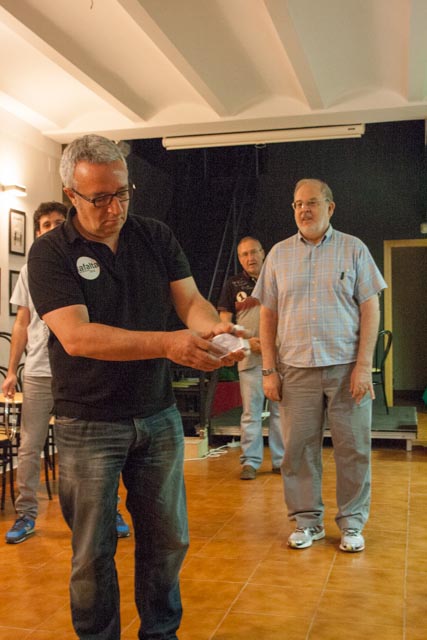 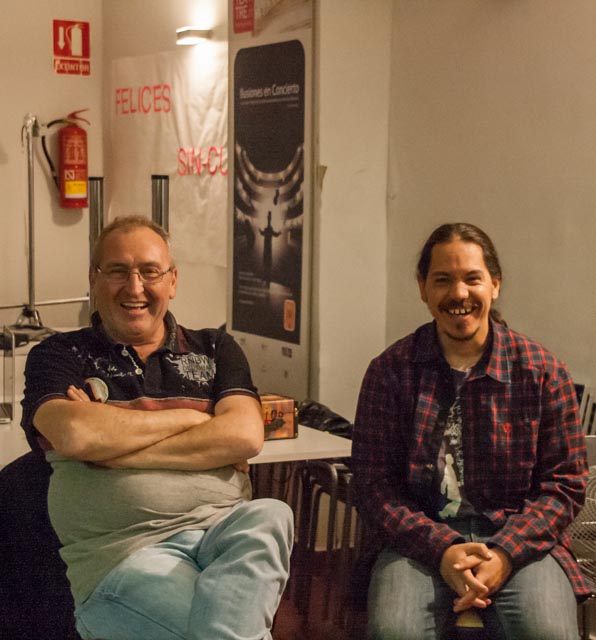 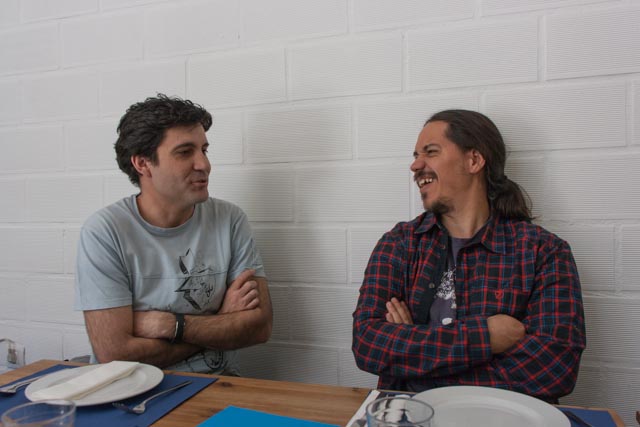 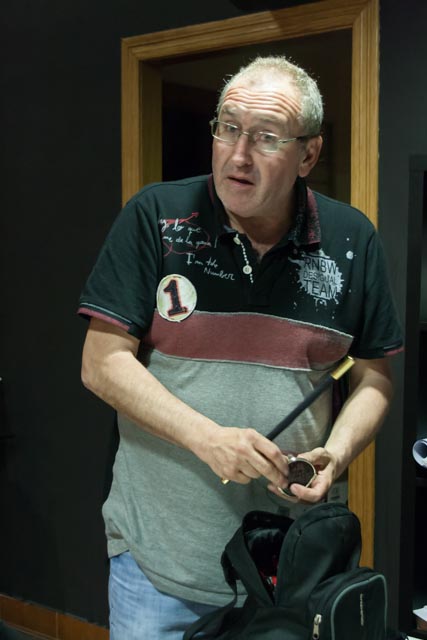 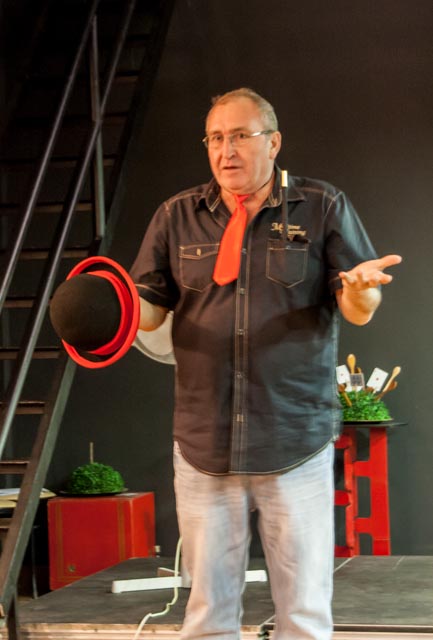 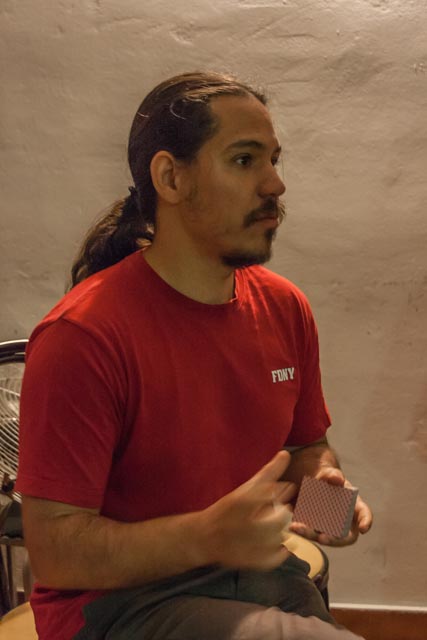 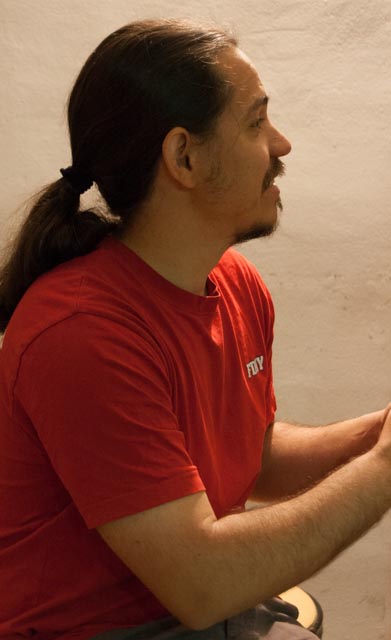 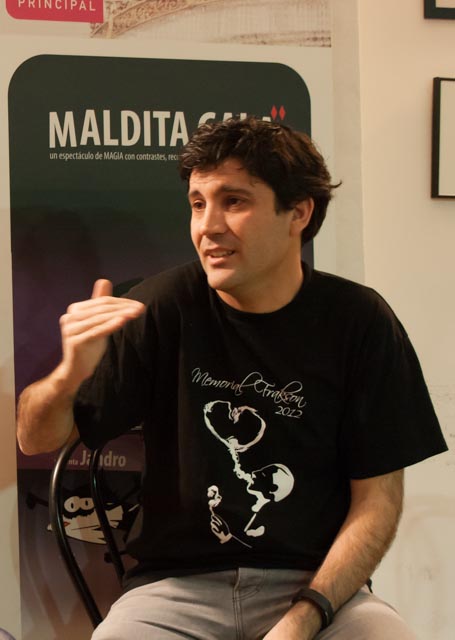 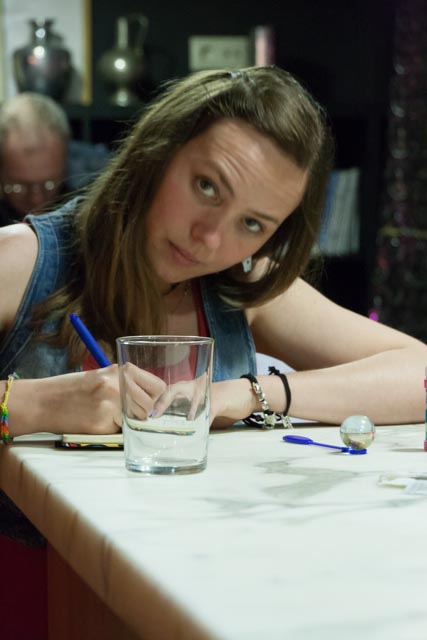 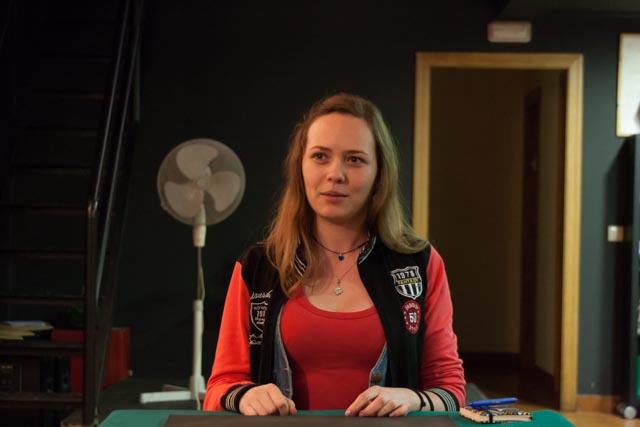 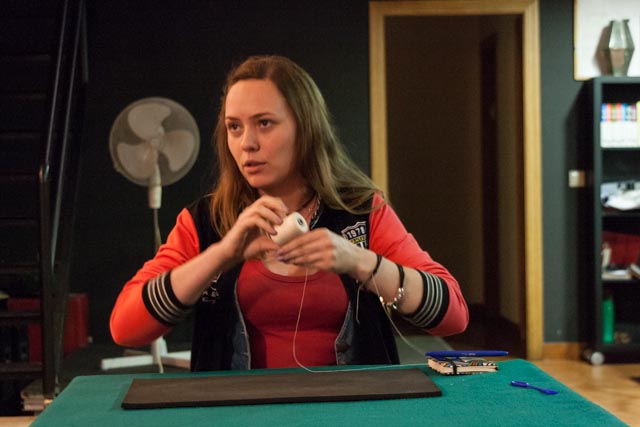 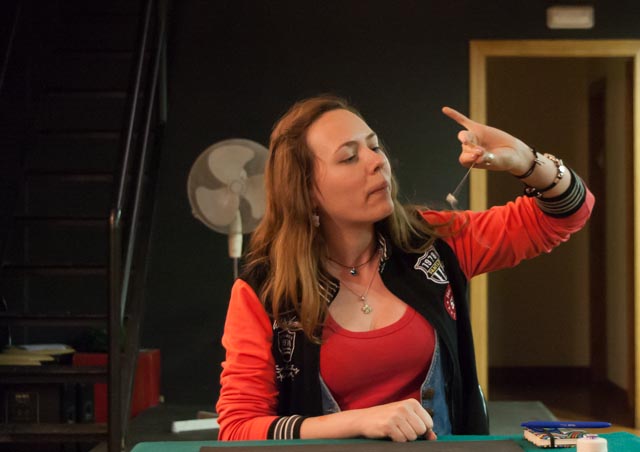 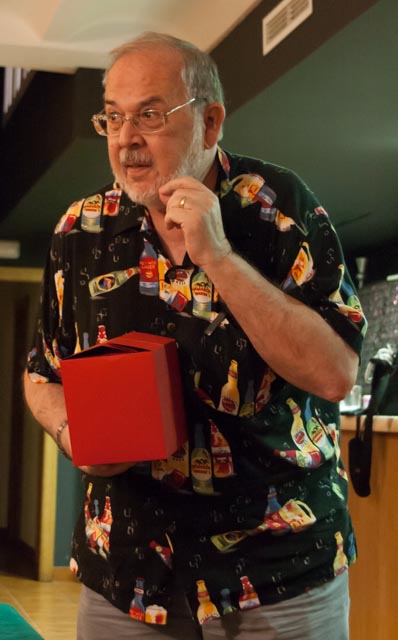 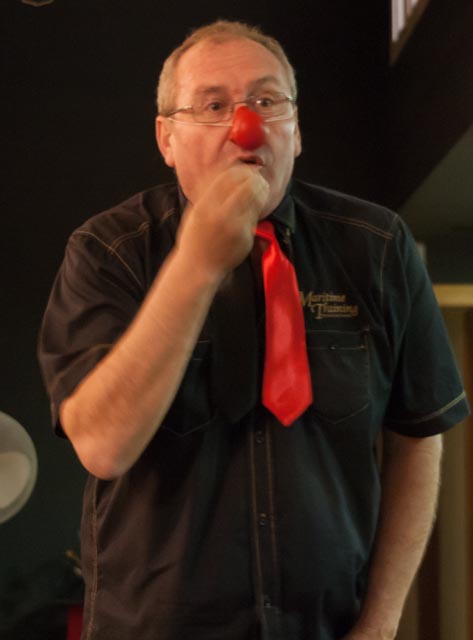 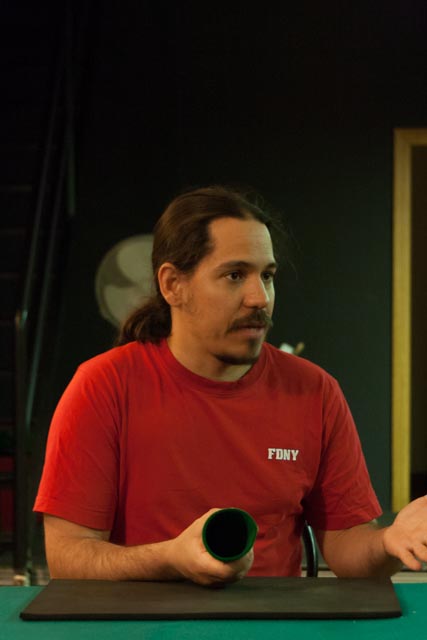 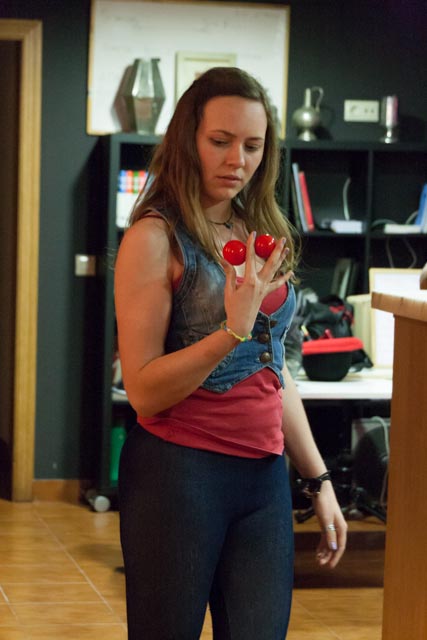 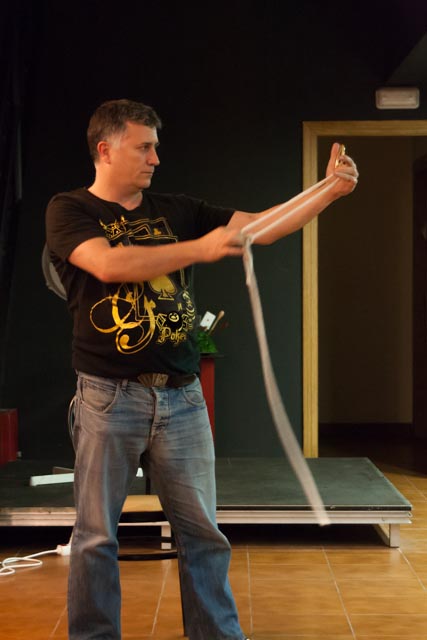 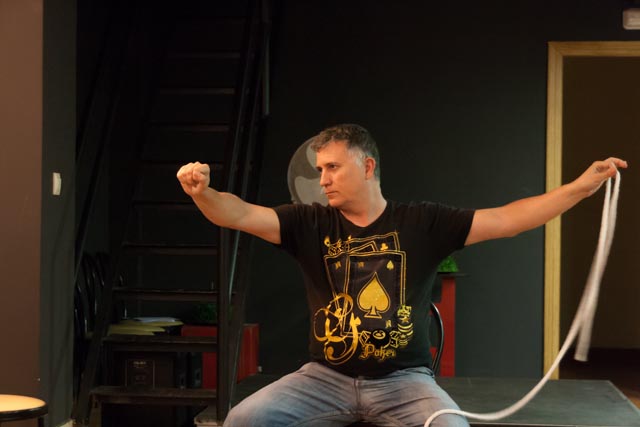 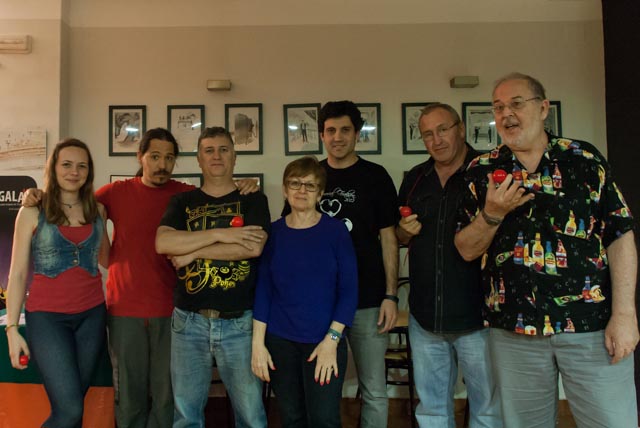