After the 12 Days of Christmas the energy on the street appears to be very low.  The weather has been paralleling the energy level of the inhabitants as the past few days have been mainly overcast with the sun attempting to make an appearance and then thinking better of it.  Last night, as we made our way home after an incredible guitar concert we were struck by the fact that the streets were virtually empty for a Saturday night.

Things have started to return to a pattern of normalcy.  Susan has returned to her Pilates classes and I have returned to the gym.  Susan is working on her photographs and has sent off her 2014 calendar to be printed and is in the process of assembling all her food pictures taken in 2013.  I, in turn, have been working on a variety of magic projects.  I have a return engagement at The Ronald McDonald House on January 22 and I am working on a couple of new effects while polishing and tightening up a few of the effects I did in December. One of the effects involves story telling and magic and I am intrigued to see if it will play.  There is only one way to find out so I will just have to wait and see.

We had lunch at La Fórcola on Thursday.  We were in the mood for their mussels and a pizza and, as usual, both dishes were spot on.  The hangings on the wall at the restaurant are ever changing and the current displays are of instruments crafted by the luthier whose shop is just down the street from the restaurant. What a treat!

Saturday I paid a quick visit to the local magic shop to pick up some basic supplies and on our way back home we decided to stop at Navarro for lunch.  It turns out the Navarro has assumed the number one spot on TripAdvisor, but I always take the rankings with a grain of salt especially when the Spanish equivalents of Subway and Olive Garden occupy unbelievably high rankings.  When we entered the restaurant it was packed, but we managed to get a table by the door and that was fine by us.

After studying the menu we decided to order the warm salad with a variety of seafood – octopus, shrimp and langoustines – and a steak that we wisely shared given how filling the salad was.  We shared a scoop of vanilla ice cream with chocolate sauce for dessert.  We finished the meal with coffee and a chupito.  In the course of the meal we enjoyed three glasses of wine and a bottle of mineral water.  Our lunch in this white tablecloth restaurant came to a total of 63 Euros.

Saturday evening we made our way to the Museo de Bellas Artes for the first concert of the year put on by the Amigos de la Guitarra here in Valencia.  The soloist was María Esther Guzmán who is wildly popular in Japan and who has given concerts all over the world.  Here is a link to her home page http://www.mariaestherguzman.eu/default.html. The auditorium was filled to capacity as she took the stage.  The first half of the concert featured pieces by Praetorius, Bach and Rodrigo.  The second half was enhanced by the fact that the composers of the first three pieces she played were in the audience.  She finished the scheduled part of the concert with a very modern composition, Paisaje cubano con campanas, and Ponce’s Sonatina meridional. She played two encores – an absolutely amazing version of The Entertainer and an expert rendition of Recuerdos de La Alhambra.  This was one of the most amazing guitar concerts we have ever heard and, as an added treat, we had the opportunity to chat with her briefly after the performance.  A perfect ending to a remarkable day! 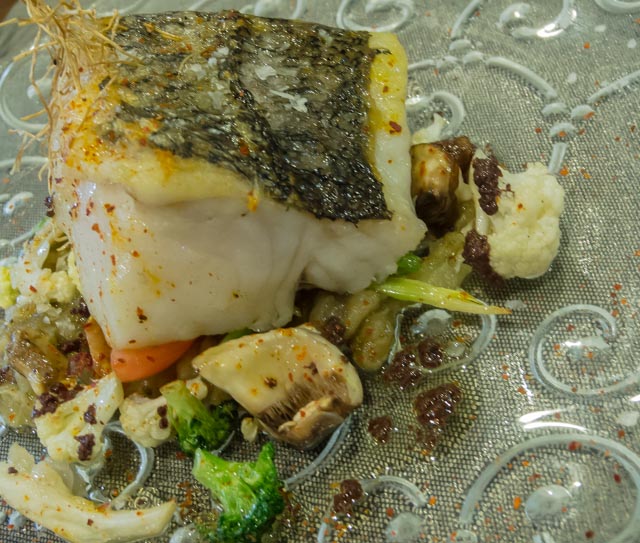 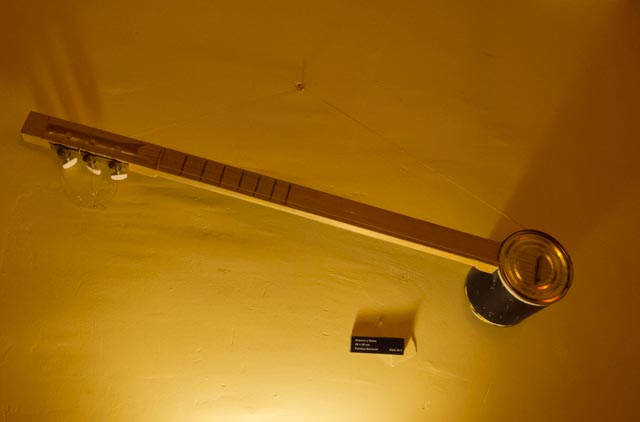 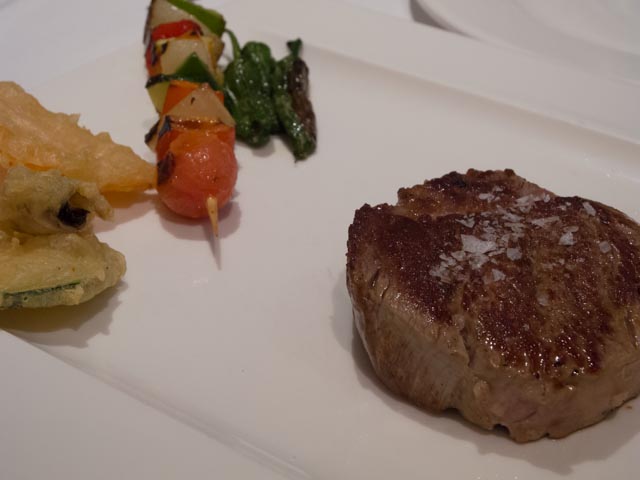