We are back in Valencia after spending a fantastic week in Las Palmas.  We thoroughly enjoyed our time with Juliet, Stephanie, Lola and Lucy.  Juliet’s willingness to be our driver and guide made it an unforgettable visit.  The week went by all too fast and I guess that’s a good sign.

Saturday was a beach day and Juliet picked us up and transported us to Melinara, a small beach located five minutes away from their home by car.  We had a drink at a seaside café while Juliet went and picked up the rest of the family.  When they returned we staked out our turf on the beach and I read while everyone else frolicked in the surf.  We had a reservation for 2:15 at Venecia, one of the restaurants that border the beach area.  It was a good thing that we did because the terrace was full when we got there and the only open table was ours.

After studying the menu we decided to order a number of dishes for sharing.  In no particular order we had a salad, pimientos de Padrón, papas arrugadas, gofio (a grain that is mixed into a paste and spread on onions, lettuce or bread), a pizza, brochetas de carne and a whole fish.  We also managed to empty two bottle of Ramón Bilbao, a lovely crianza from La Rioja.  The girls went to a nearby ice cream stand for their dessert.  Lucy’s ice cream met an untimely death when it fell to the ground.  I went back to the store with her and the young woman behind the counter replaced the fallen ice cream at no charge.  Yet another reason to like Las Palmas.  I lingered on at the café while the crew went back to the beach for more fun in the sun.  Juliet then drove us back to the hotel and we stayed put for most of the evening except for a brief escape for ice cream.

Sunday was the first cloudy day that we experienced.  In spite of that the beach was packed.  It is obviously a family day and when you add the tourists in search of the sun to the many natives you get a cheek-to-cheek situation on the beach.  Since we were not planning to go to the beach, it was not a problem for us.  We had a late breakfast after checking out of the hotel and we busied ourselves until 2:30 when Juliet came by to take us to the airport.

We stopped off at one of the cafés in the airport and had a sandwich while we waited for our gate to be announced.  We then made our way to the gate and waited while the incoming flight dispersed its passengers and the plane was readied for its new occupants.  The flight was a smooth one, but the flight attendants were an absolute disaster.  They spent the whole flight commiserating with a fellow attendant who had been called on the carpet for not following some sort of a procedure, followed by another discussion regarding unpaid leave.  All of the attendants did an outstanding job of ignoring the passengers.

We were back home a little before 10:00.  We unpacked and hung up those things that were in need of a hanger, cleared off the bed and went to bed.  It’s good to be back home!  Later this week we have a convention in Cuenca. 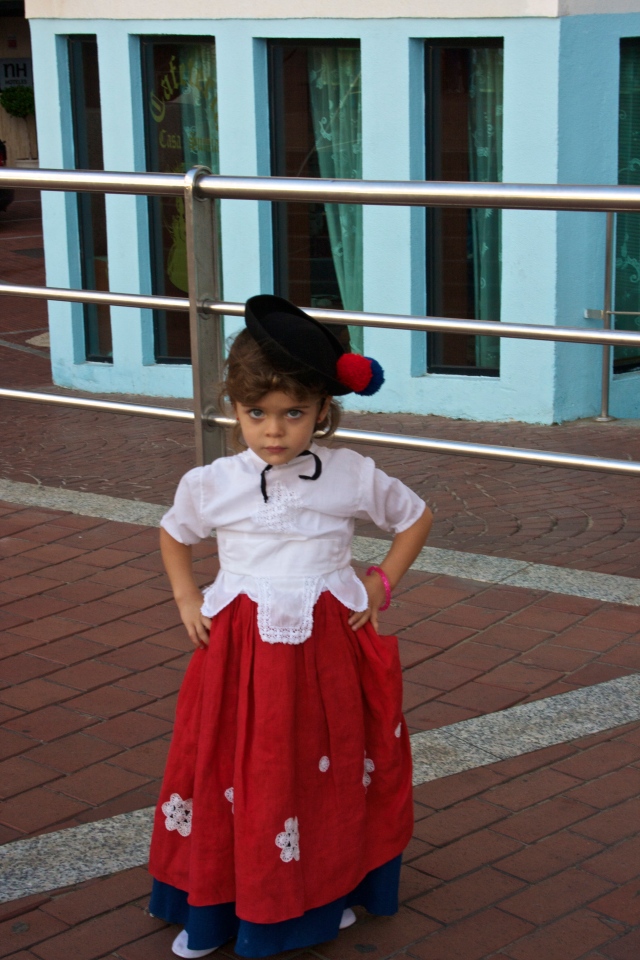 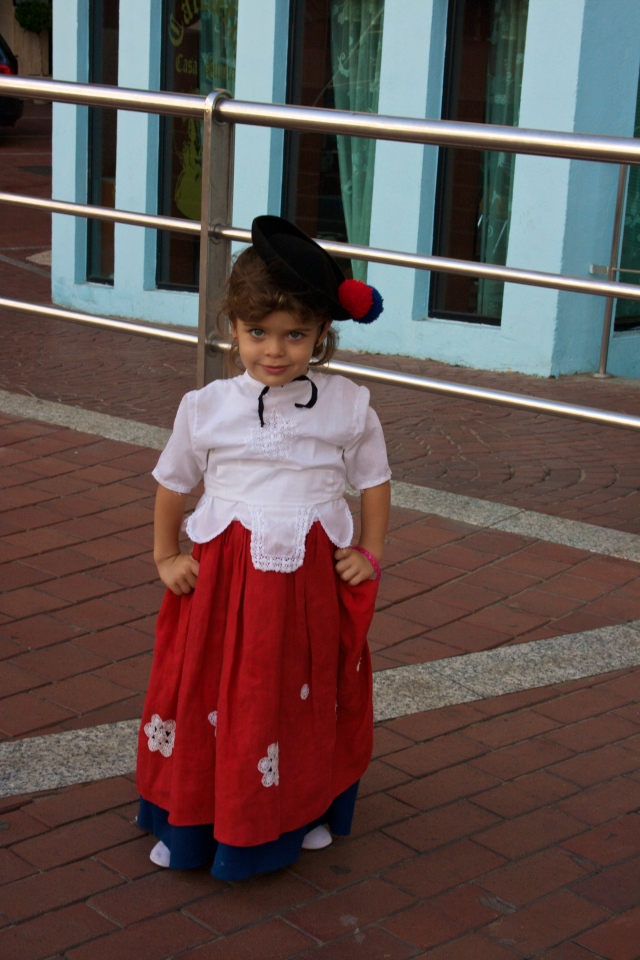