Summertime And The Living Is Easy!

It’s not just the weather that lets you know that it is summertime here in Valencia.  Temperatures that are flirting with the 90’s provide helpful clues, but there are other indicators.  Smaller stores are no longer open on Saturday afternoons.  Bakeries close down after Saturday lunch so if you need bread for dinner, you had best make your purchase early.  The streets are still crowded, but many of the natives are away on vacation and throngs of tourist have come to take their place.  The Feria de Julio is in full swing and there are a number of events that are taking place all over the city.  The bullfights are starting up again with some of Spain’s best bullfighters scheduled to make an appearance.  Melons and stone fruit are in their prime and the availability of recently picked fruit and produce underscores how fantastic it is to have products that both look and taste good, as opposed to product that will store and ship well.

Susan will be heading back home on the 30th of this month. She will be in LA for a week and then will head to Boulder for a week and follow that up with a visit to San Francisco and Nevada City.  She will be back in Valencia on the 18th of August in time to rest up for our 48th anniversary on August 22.  While she is away I will work on a number of projects and give some thought about projects for the fall and winter.  I would like to do more magic for kids and I imagine that will mean visitng schools and setting up performances.  I will also explore the possibility of doing magic in hospitals, especially children’s hospitals.

We went to the movies on Friday and saw a French film that in Spanish was called “Llévame a la luna”.  It is a comedy done in the French style and stars Dany Boone.  You know how things are going to end up, but there are a number of laughs along the way.  We had a bite to eat after the film in a restaurant next door.  The food was okay, but nothing to write home about.  A number of traditional bars and restaurants have been bought up by the Chinese and although the menu items do not change, the taste of the product does.  It is the difference between preparing things you have been preparing all your life and following someone else’s recipes.

Yesterday we treated ourselves to lunch a Qtomas.  Both the food and the service were excellent.  We enjoyed a tomato salad with anchovies, a plate of tellinas, monkfish prepared with baby vegetables and a tuna tartare.  We ordered a bottle of Albariño to accompany the meal.  We split a chocolate fondue cake that was served with a tangerine ice cream and finsihed the meal with coffee and a chupito.  The service was excellent.

We spent last evening at home.  Susan finished up a book and started another.  I divided my time between reading, making up a magic prop and translating articles for the next edition of El Manuscrito.  We have no grand plan for today, but I am sure that something will turn up.  It always does. 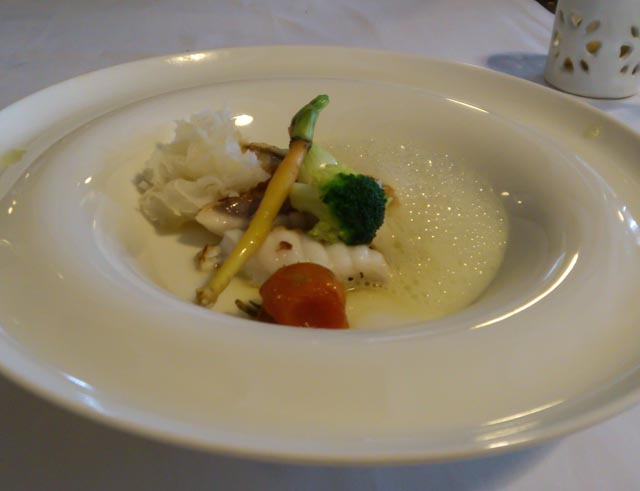 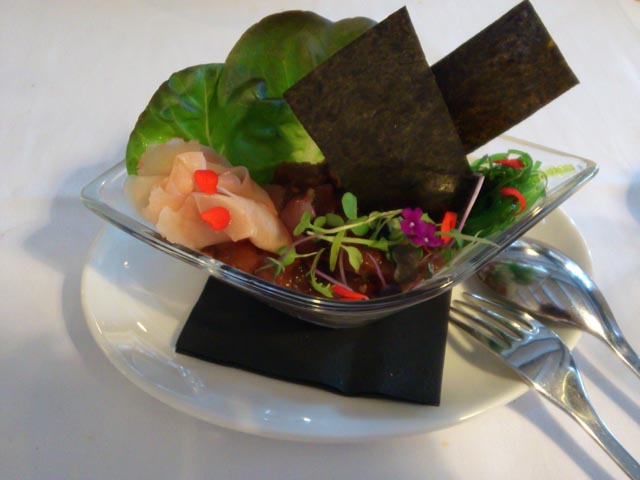 This entry was posted in Uncategorized and tagged Marty kaplan, QTomas, Valencia. Bookmark the permalink.