July 4th was just another day here in Valencia, Spain.  We got a call from Jordi around 11:00 AM asking if Susan could come by the MuVIM to take a few shots of a special event that he was preparing.  It was a luncheon for 125 members of various cooperatives here in Valencia celebrating El Día Mundial de Cooperativisme.  The focus here is cooperatives involved in the production and marketing of food and wines that are native to Valencia.  The menu consisted solely of products sourced here in Valencia.  There were at least a dozen people at work getting everything ready.  When the guest arrived everything was in place and although we did not hang around for the kickoff, I would imagine that it was a roaring success.   Jordi is hosting a goodly number of groups at the MuVIM and that means that his gamble of opening a second space is paying off.

Melanie and Andrew Handelsman are in town.  Andrew is here with a group of fifteen students from Woodberry Forest School in Orange, Virginia. They will be in town for another week or so before they move on.  They have spent some time in Madrid and Seville and they will end their experience in Barcelona.  Melanie and the two boys joined up with the group at the end of June.  Tommy and Robbie are enrolled in a soccer camp here and its starts at 9:00 AM and ends at 7:00.  Andrew teaches in the mornings and Melanie is freed up to explore the city.  We were able to catch up with them for lunch at A Nou where we had a very enjoyable meal.

A Nou has had a makeover thanks to a program called Pesadilla en la cocina, inspired by Gordon Ramsey’s program both in the States and the UK.  The renowned chef in this series is Alberto Chicote and he comes to save restaurants that are failing and, of course, there is always a great deal of tension and drama is never lacking.  A Nou’s adventure with Chicote was supposed to air last week, but was pre-empted by a soccer game.  As a result of the program the restaurant got an entirely new look and several changes were made to the menu, it seems that the program will now air in September or October.  Ideally that should help stimulate business.

We have been taking life a bit easy since Rachel left about ten days ago. We did get to see “Before Midnight” with Ethan Hake and Julie Delpy and we enjoyed it a great deal.  On Wednesday we went to the beach in the town of Cullera.  Cullera is a 35-minute train ride from Valencia and the bus ride to the base of the lighthouse and La Playa de los Pensamientos is another twenty minutes.  The initial part of the beach is very much overbuilt with condos and it makes one feel like they are being closed in.  If you did not have claustrophobia when you arrived, it would probably leave with you.  The other end of the beach does have its share of condos, but not to the point of being overwhelming.  The beaches are small because of the rocks that jut out into the sea.

Our initial plan was to visit the lighthouse first and then explore the beach.  As it turned out, the bus line ends at the base of the hill that leads to the lighthouse.  It was impossible to tell how long that journey was and the lack of a sidewalk for pedestrians caused a change of heart.  Since it was lunchtime we found a restaurant that had a terrace overlooking the beach and we enjoyed a delicious paella while we watched the world pass by.  After lunch, Susan shot a number of pictures and we made our way back to the bus stop.  We were back in Valencia a little bit after 6:30 after a rather enjoyable day at the beach.

There are no big plans for the weekend.  There is a magic show and dinner at La Cuchara Mágica for Andrew and his students and I will be there to do some magic along with Gurrea.  Monday and Tuesday we will be going to the Palau de Música for a couple of jazz concerts.  We will hear Wynton Marsalis on Monday and Chick Corea on Tuesday.  It should be fun! 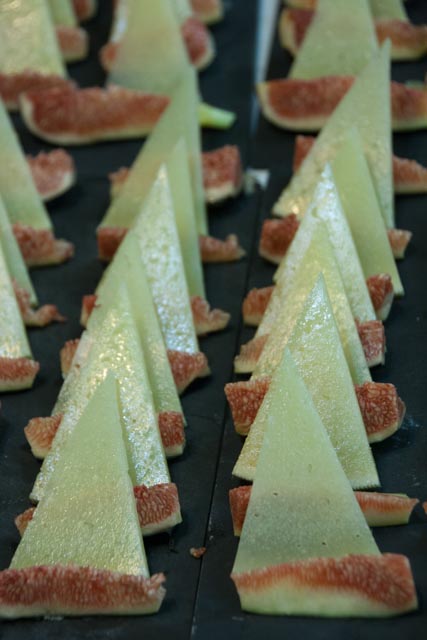 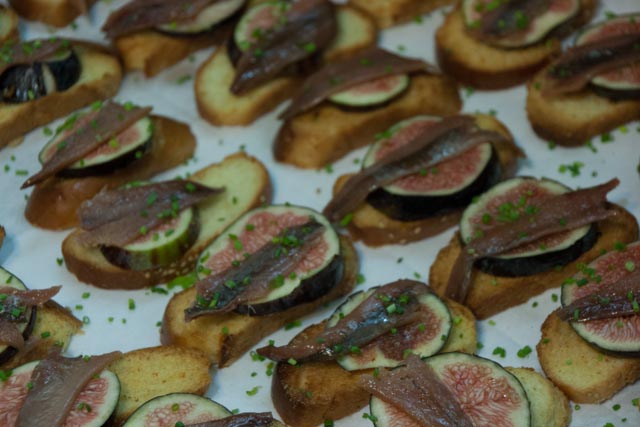 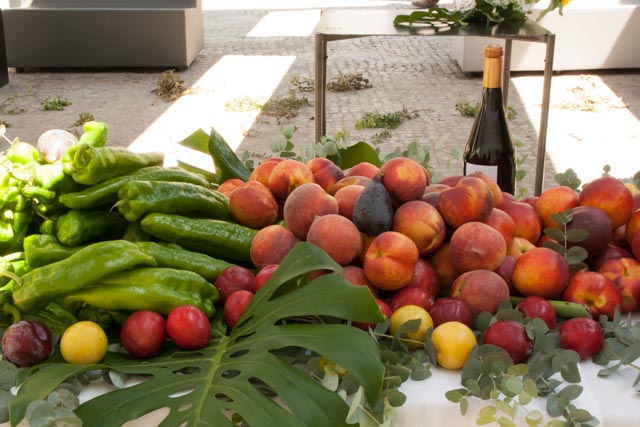 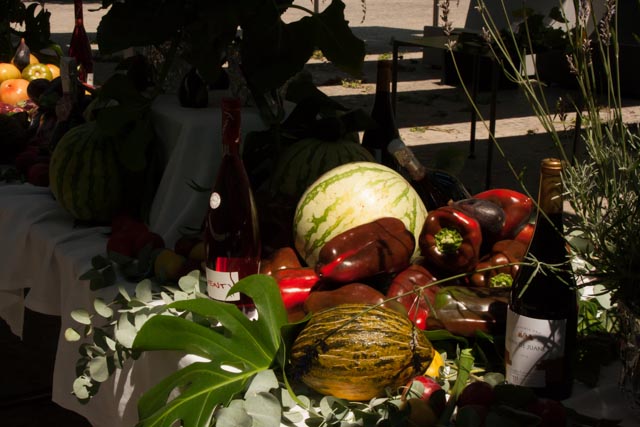 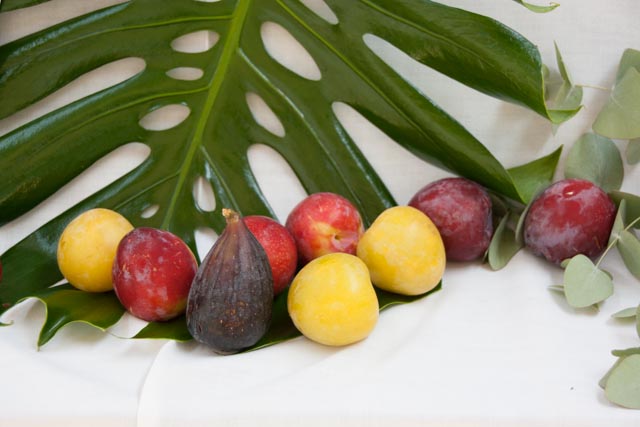 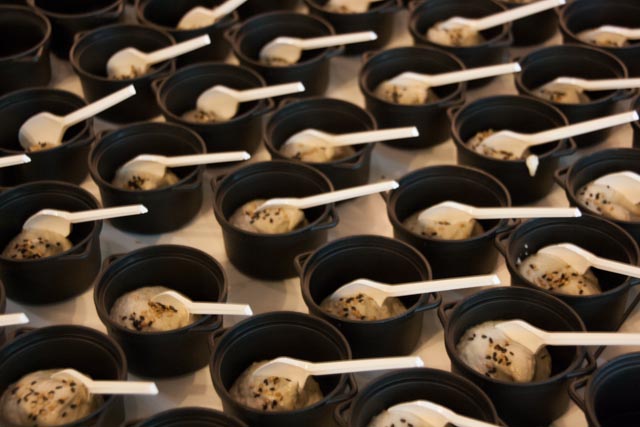 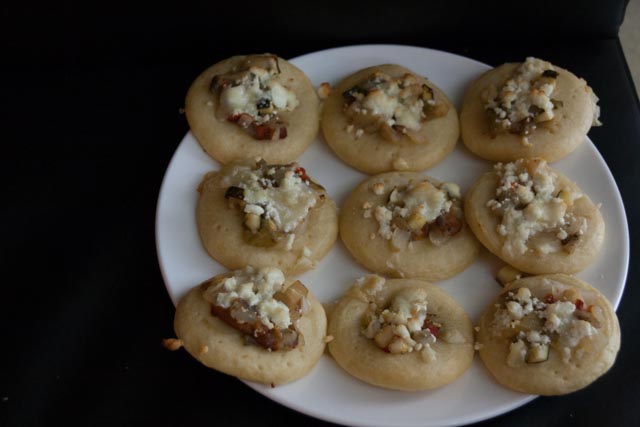 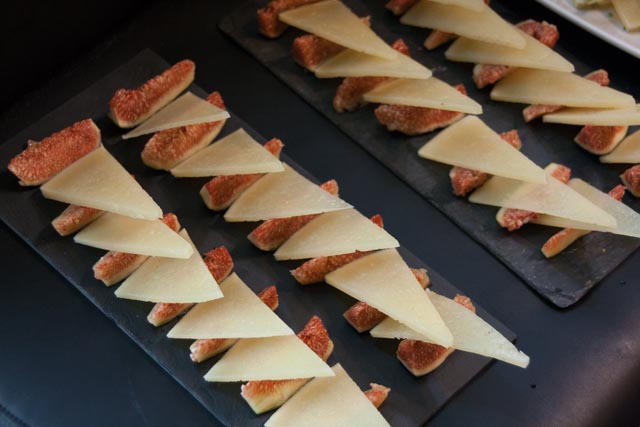 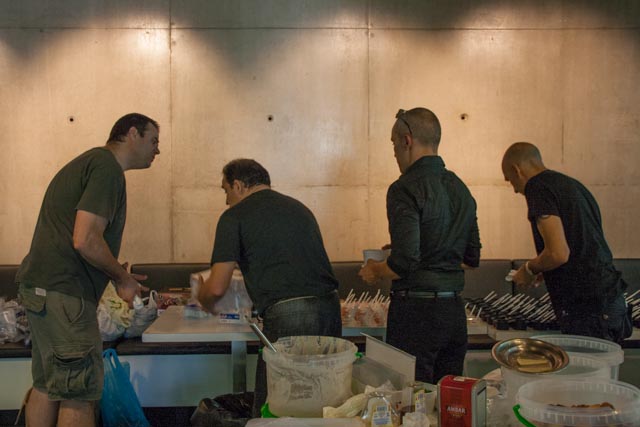 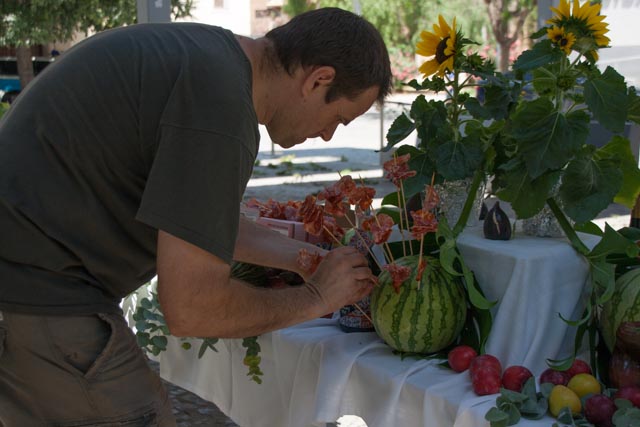 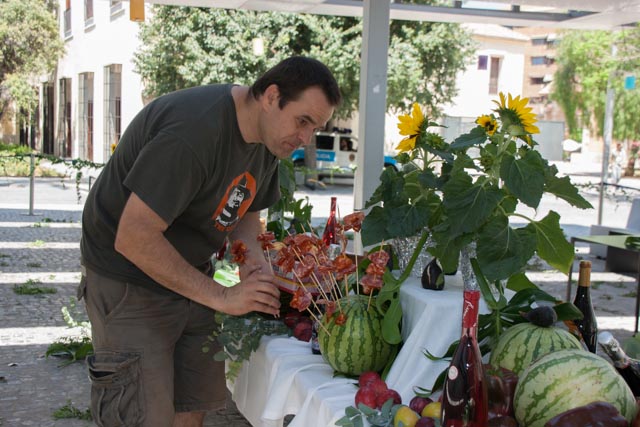 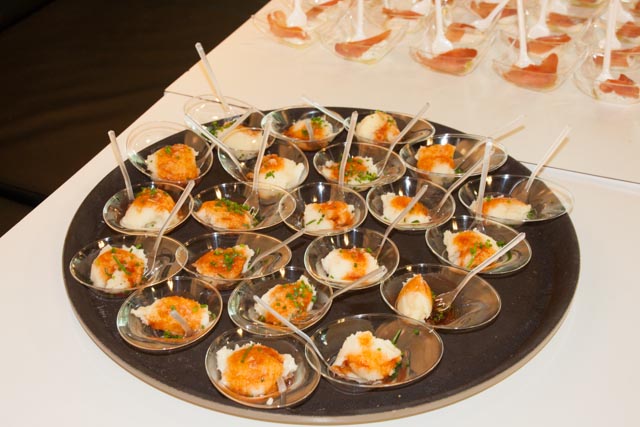 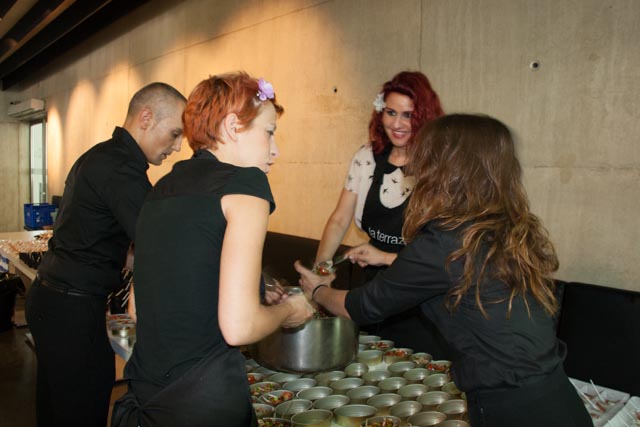 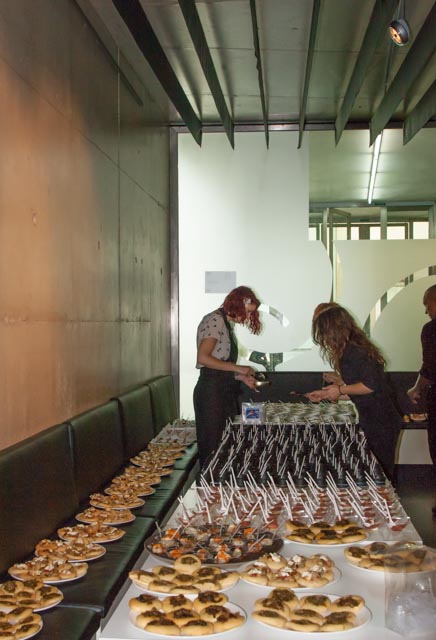 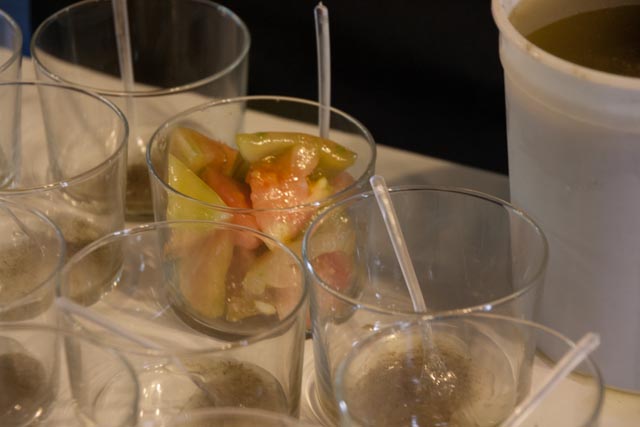 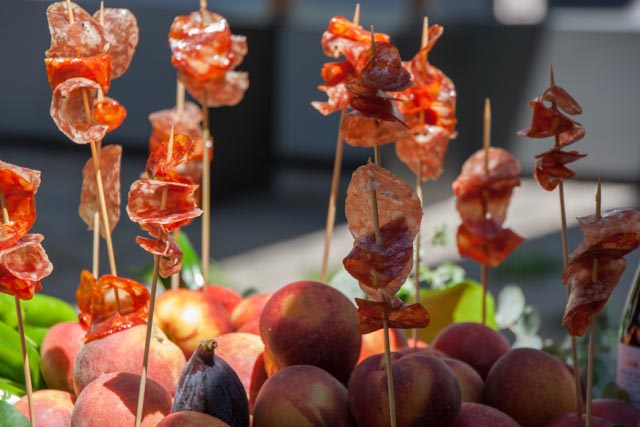 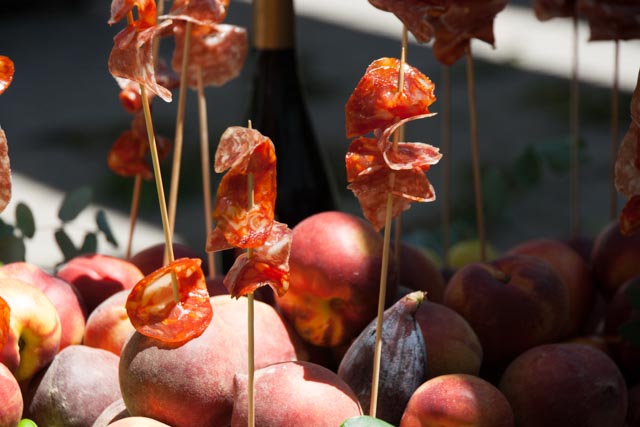 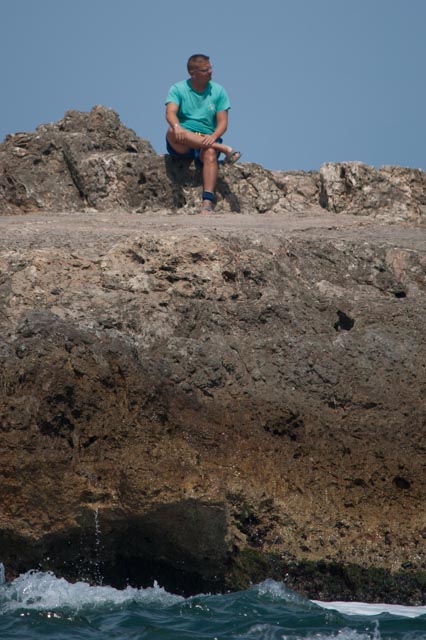 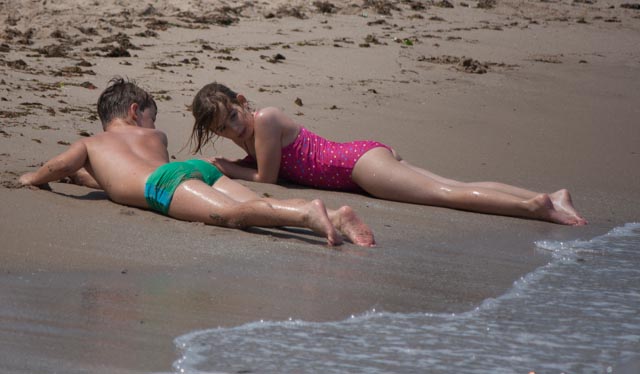 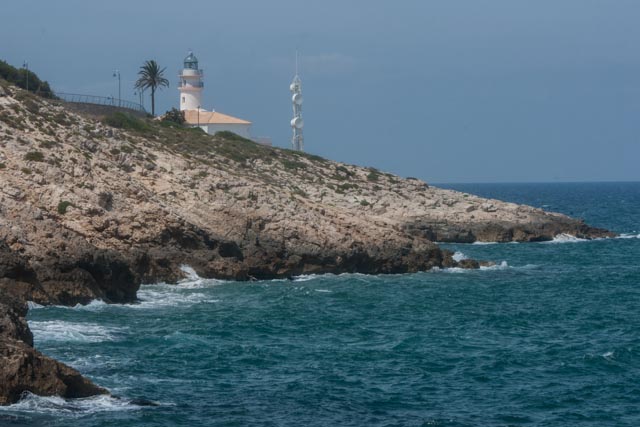 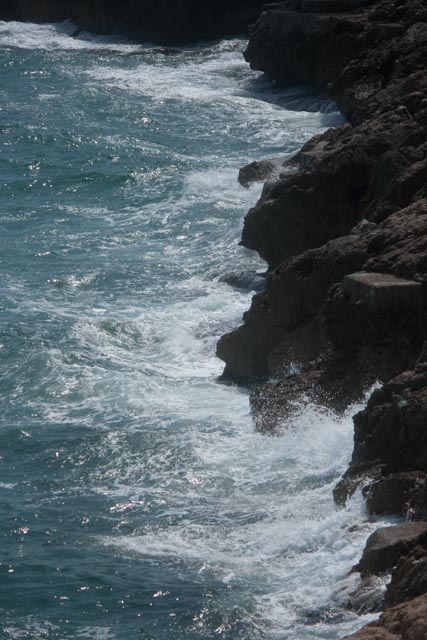