Come On Baby Light My FALLA!

This is the last day for the celebration of Fallas. Starting a little before midnight and lasting until the early morning hours every single falla that has been erected for this celebration will be burned to the ground.  The fire will be accompanied by ground fireworks that have been embedded in each structure.  We are fortunate in that there are a number of fallas surrounding us that are no more than a five-minute walk away.  There is also the falla just outside our living room window.

We had lunch at home yesterday and around 5:00 we left the house to see the ofrenda.  As one would expect, the crowds were large and most of the good viewing spaces were taken.  Susan and I got separated when, at one pint, she stopped to shoot some pictures and I was unaware of that and I kept on walking.  After trying to locate her, I gave up a headed back home.  As I passed by Carosel I spotted Sara, Mari Mar and Yolanda and I stopped to chat for a while.  When I walked through the door of our apartment, Susan had already returned and was working on the photos she had just taken.

A little after 8:00 we thought we would go in search of a drink and a tapa. Our first choice was closed, but since we were a stone’s throw away from our old neighborhood, we decided to walk down to Cervecería Las Torres and have a drink there.  Things were hopping . but there were a couple of seats by the window.  We ordered some bravas, boquerones and albóndigas as we watched the world go by. Paco poured us a small shot of his favorite tequila, don Julián, and after we downed it, we happily went on our way.  The street was filled with falleras headed to La Plaza de la Virgen with their floral offerings.  We went to be a little before midnight and were briefly awakened at 1:30 by the thirty-minute fireworks display that was taking place in the Turia Gardens.

The first eight photos are from LAS PROVINCIAS a Valencian daily paper.  The remaining photos were taken by Susan. 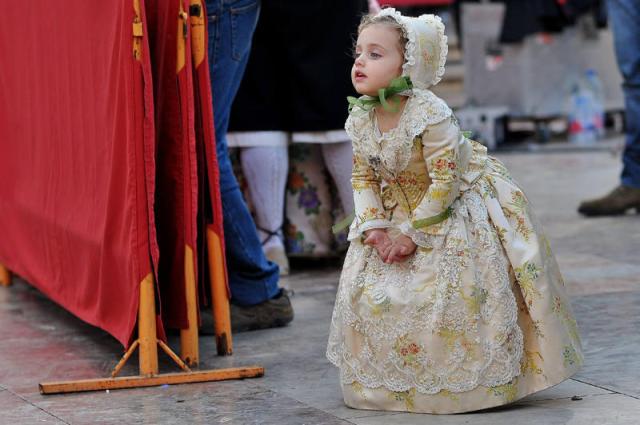 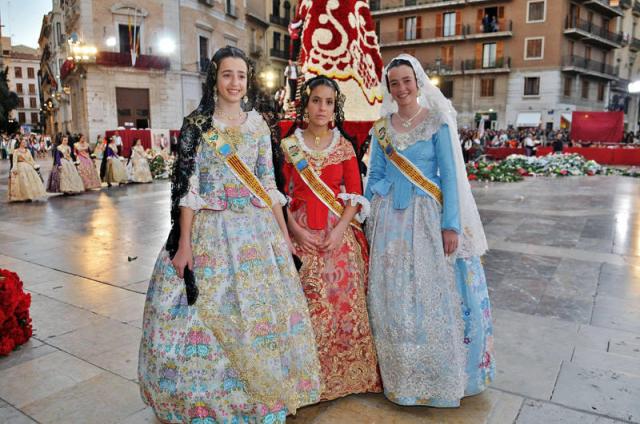 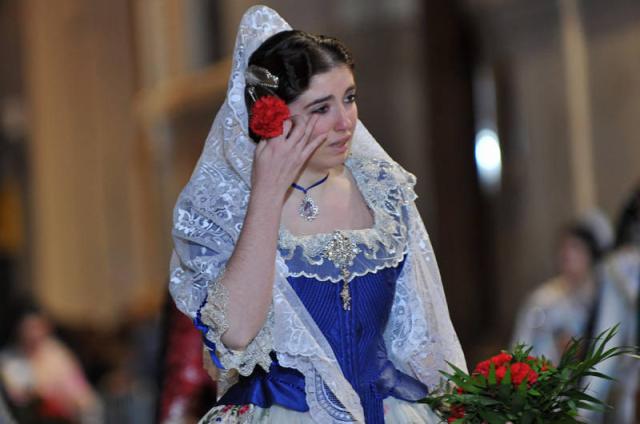 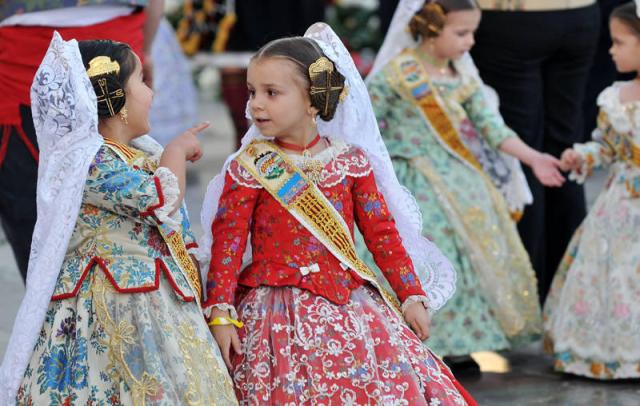 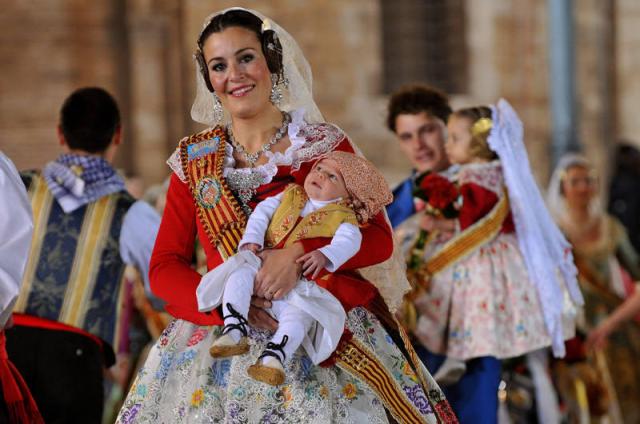 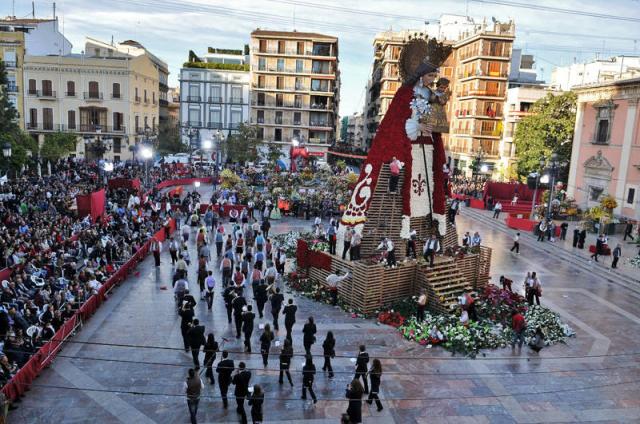 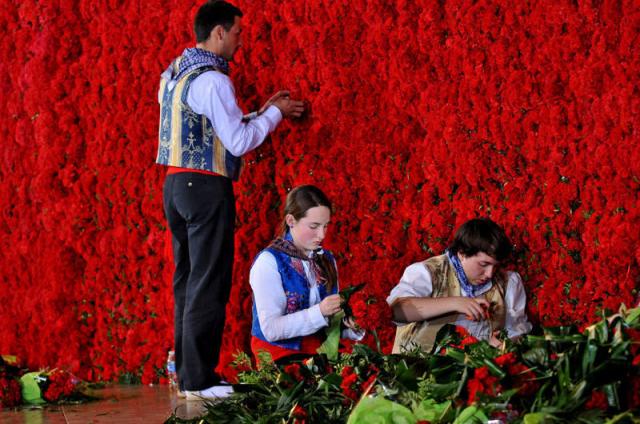 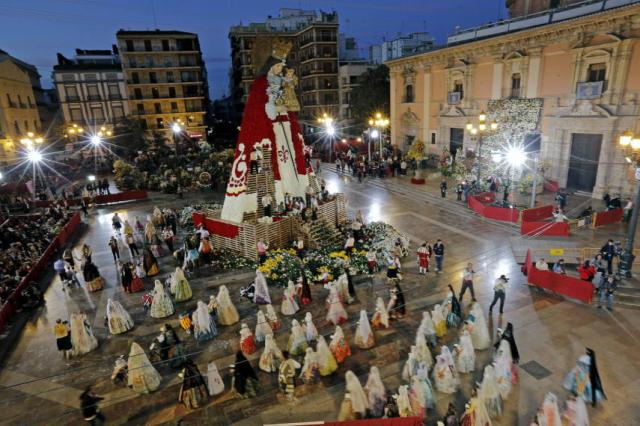 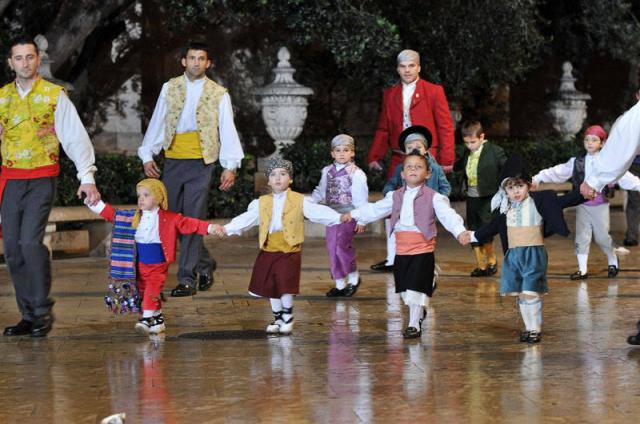 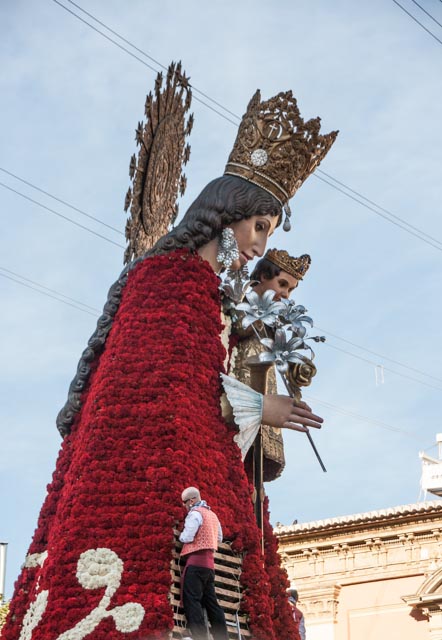 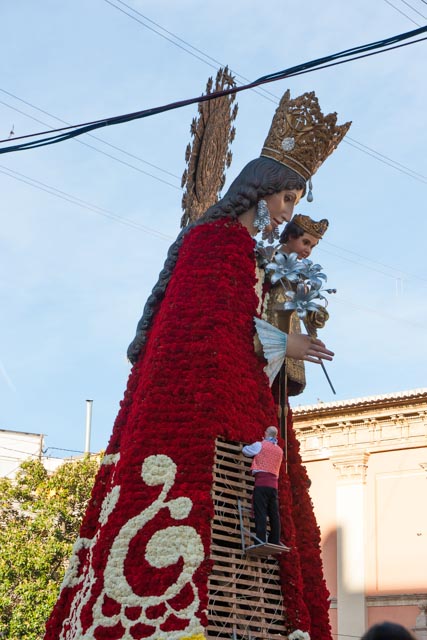 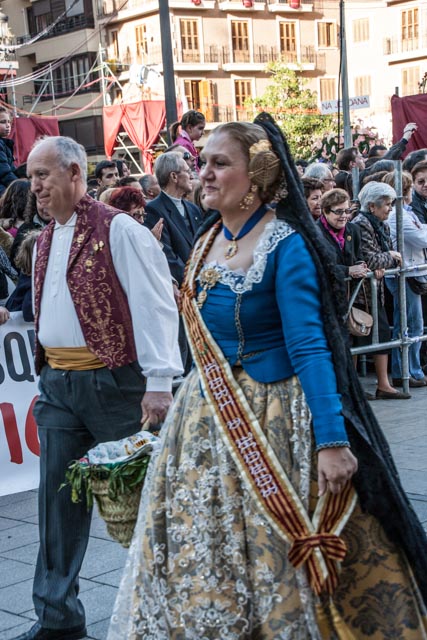 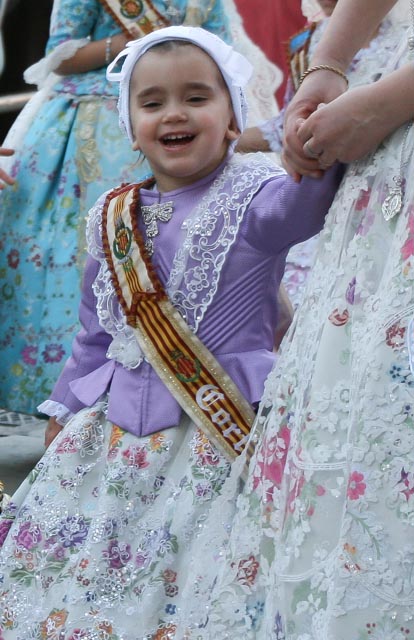 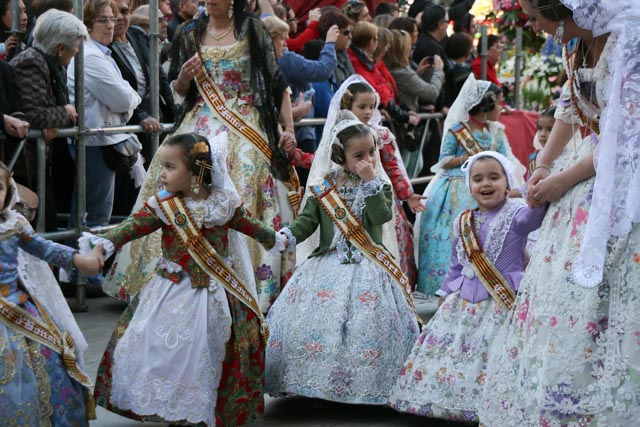 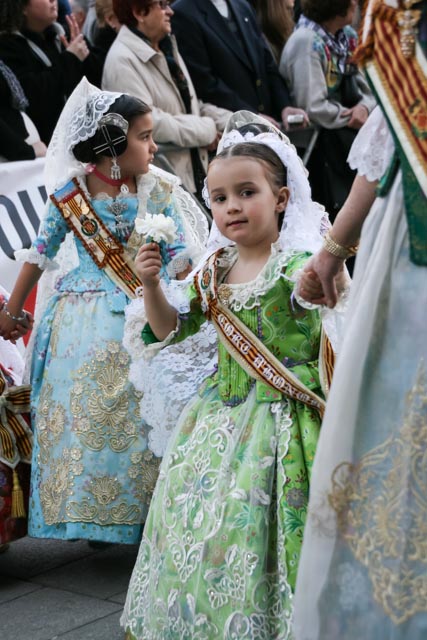 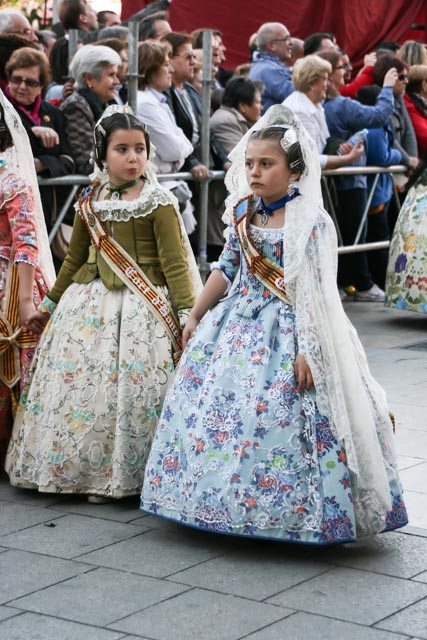 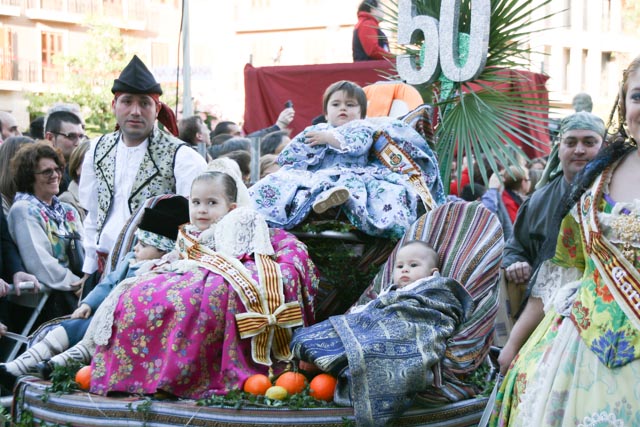 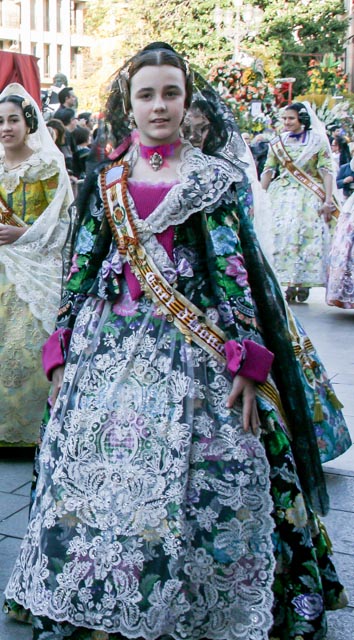 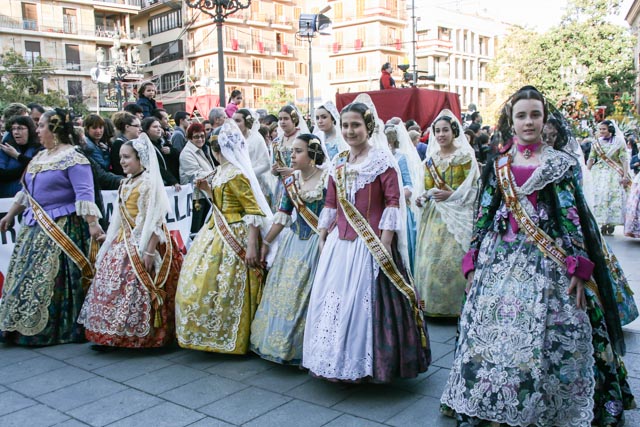 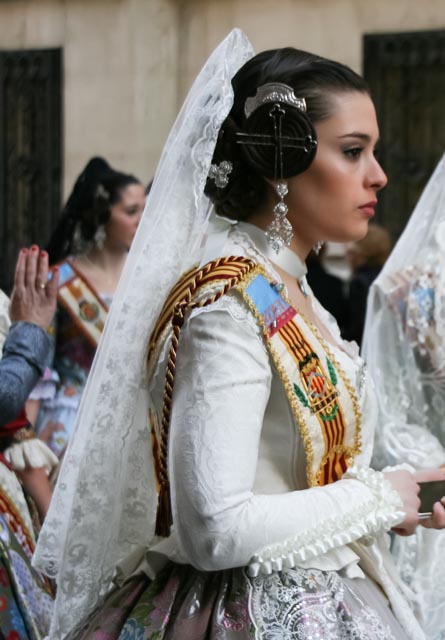