Significant storms keep pounding the north of the peninsula.  The only noticeable effect here in Valencia is the increased wind velocity and the cooler temperatures.  All in all, it’s not a bad tradeoff.

Friday, Susan tried her hand at making an authentic paella valenciana with outstanding results.  I think the only change she intends to make for attempt number two will be a little less water for the rice.  Friday night Juanjo came by for his conversation session with Susan.  I took advantage of the time to do absolutely nothing.  My head needs a rest after all the work I have been doing on my stand-up routine.

Saturday we made our way over to the Museo de Bellas Artes for a guitar concert. It turns out that it was the first time in the history of Los Amigos de la Guitarra that a violinist and a guitarist took the same stage.  The guitarist was Miguel Pérez Perelló and the violinist was Margherita Marseglia.  Their program was quite varied and included works by Tárrega, Bach, Corelli, Paganini and de Falla.  It was an enjoyable concert made all the more enjoyable by the lovely auditorium and an audience made up of people who were present to listen to the music.  Here is a sampling of the guitarist’s work http://www.youtube.com/watch?feature=player_embedded&v=dzpCJ47Gug0#!

After the concert we paid a visit to Bar Ricardo, which is about four or five block away from our old place on Borrull.  Susan and Zahava had eaten there a week ago and Susan was anxious for me to try it out.  Our timing was perfect and we got the last table.  After that groups, both large and small, kept coming through the door and they filled up the bar area, the downstairs dining room, the upstairs dining room and all the tables on the terrace.  Who knew it was such a popular space?

We ordered three tapas – escailibada, puntillas and gambas al ajillo.  All the dishes were very tasty.  We managed to down several beers and a couple of glasses of red while we snacked.  Dessert was a coffee and a chupito.  It was close to 11:00 when he headed back home.

Yesterday we went to The Ginger Loft to celebrate Chinese New Year.  Mike has been preparing this special meal for the last three years that we know of and maybe even longer than that.  Pepe was able to join us and that made the meal all the more enjoyable.  We enjoyed seven different dishes followed by a simple dessert.  Among the dishes were won ton soup, mushu pork, char siu bao and other delights.  We arrived at 2:00 and we did not leave until 4:30 and, boy, were we full.

We took it easy for the rest of the day.  Susan watched an episode of Dowton Abbey and I worked on an arts and crafts project for a magic effect.  We did not get to bed until midnight. 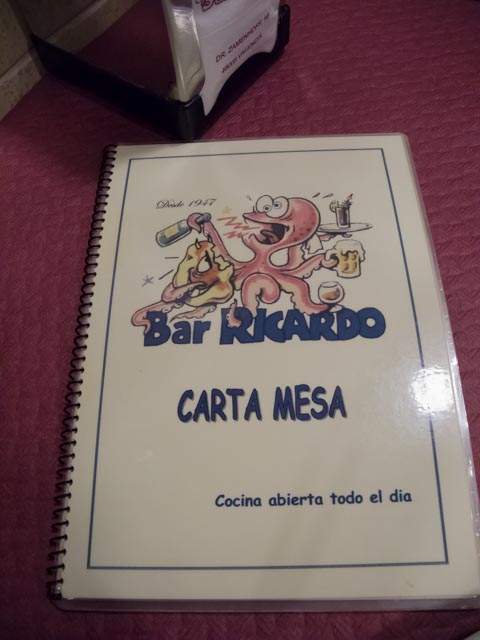 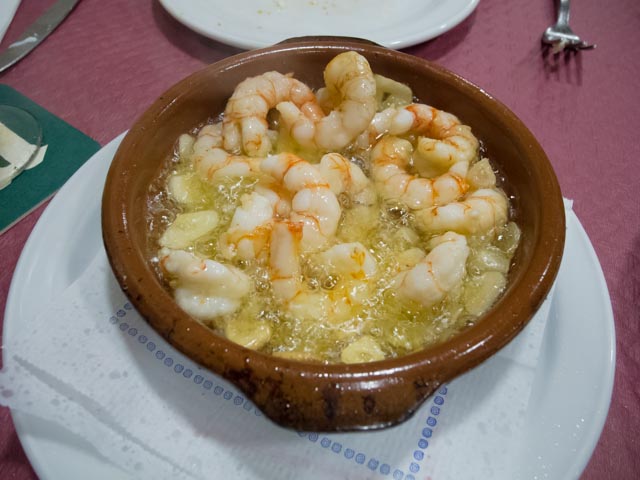 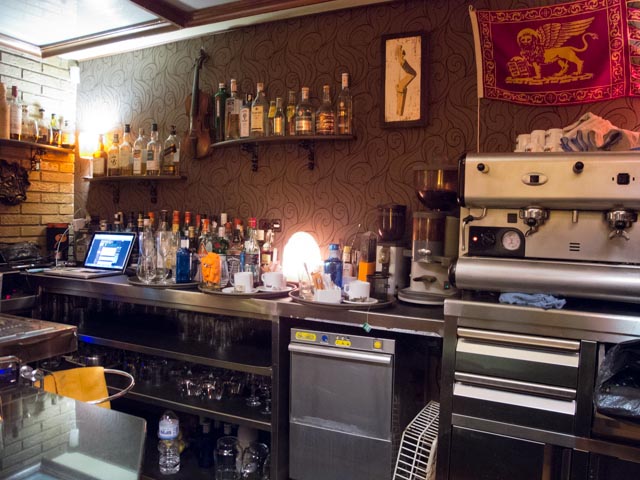 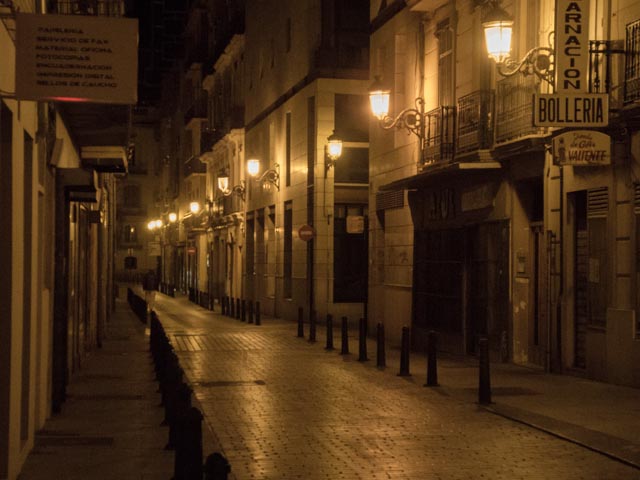 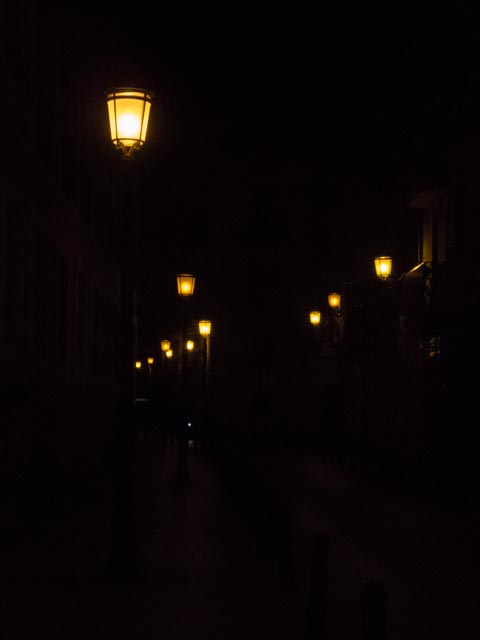 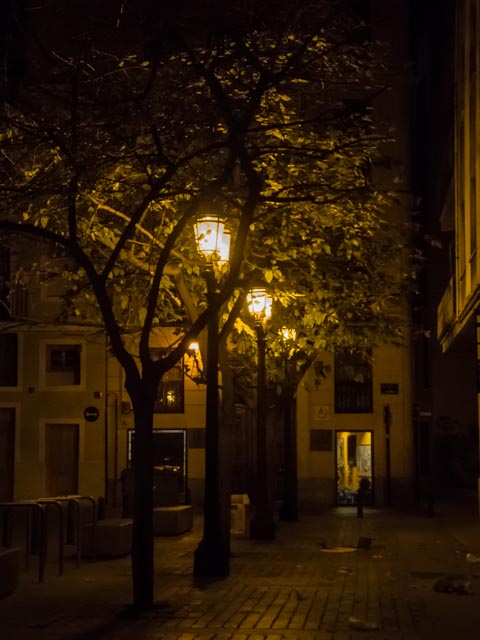 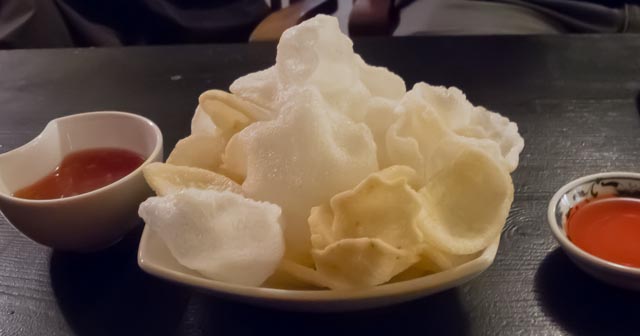 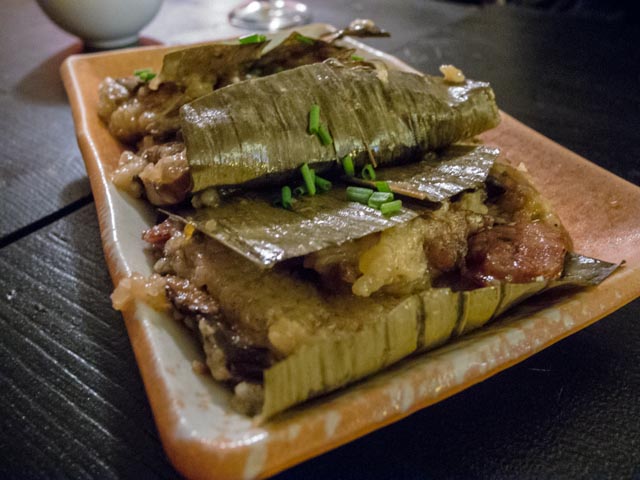 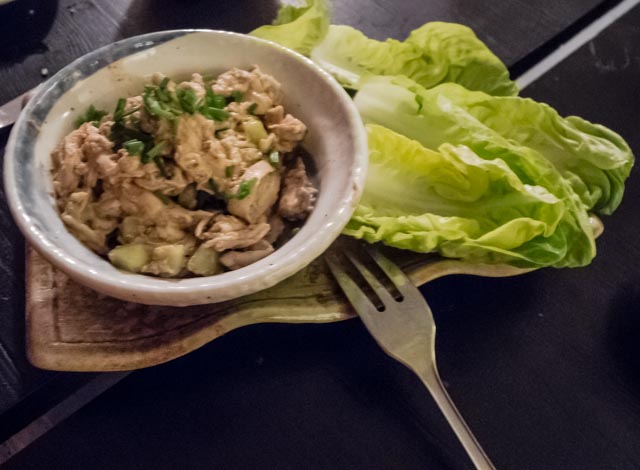 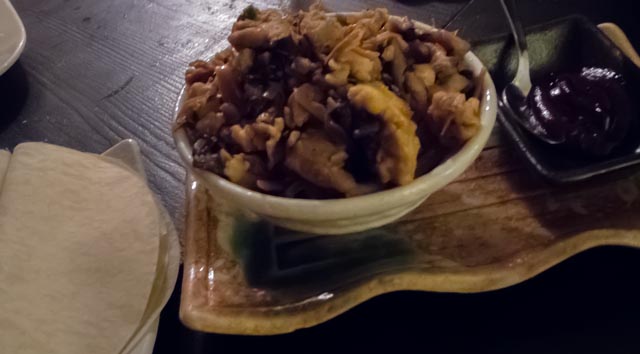