The sun has returned to Valencia and temperatures are settling into the 70’s.  It is getting more and more difficult to find seats at outdoor tables, but that is what happens when the weather is inviting.

Sunday afternoon Susan and Zahava headed off to Botánico for a celebration of Tu Bishvat, which is a Jewish celebration that marks the new year for trees. In addition to numerous stops in the garden prayers are said and sweets are consumed.  That evening Susan and I went to the movies to see a Spanish film called La Banda Picasso that supposedly deals with the theft of the Mona Lisa from the Louvre.  I said supposedly because very little of the plot revolves around that theft and instead deals with the relationship between Pablo Picasso and a number of his contemporaries. The writer and director, Fernando Colomo, is Spanish and so we expected the film to be in Spanish.  Well, in a manner of speaking it was in Spanish, but the Spanish has been dubbed because the film was shot in French.  That was just another element that added to our poor impression of the film.

Tuesday we made our way to Patraix to pick up our new resident visas.  When we arrived at 1:00 the line was mercifully short and it took less than five minutes for us to be attended to.  We now are legal until December 4, 2014 at which time we will have to go through the renewal process again.  It is most gratifying to have the process behind us and that means we can fully focus on being here.

We had lunch at home yesterday, but in the evening we ended up at Antonio Manuel where we snacked on several tapas.  We had some habas con jamón, pulpo a la Gallega and the ever-popular patatas bravas.  I had a beer and Susan had a couple of glasses of wine.  I ordered a coffee while Susan finished her wine and then our waiter, Javi, poured us a chupito.  The bill came to 22 Euros and was yet another reminder of the affordability of dining out here in Spain.

My time continues to be consumed by magic.  I finally finished the translations for the second issue of EL MANUSCRITO and I sent them off yesterday.  Monday’s CIVAC meeting focused on this coming April’s 24 HORAS, where we will celebrate the memory of Paco De Andrés, one of the moving forces in magic both here in Valencia and in Spain.  He was an advisor to many of today’s Spanish magic stars and many of them will take the stage on April 13 to perform in his honor.  There will also be a number of events that weekend including a close-up gala, a children’s gala, a dinner, a midnight cabaret and several lectures.  I am involved with the children’s gala and have ended up as the emcee, along with Sofi.  We will have meetings every Thursday to iron out all the details of this event.

I continue to work on my stand-up act for adults.  I have been working on it for close to a month now.  I have been working on the technical aspects of the effect as I work on possible presentations.  I am getting closer to my goal, but I continue to work on the scripting.  The scripting is the most difficult part because you need it to make the effect meaningful and interesting.  At the same time, the words should not get in the way of the magic.  Some thought needs to be given to the order in which the effects should be presented.  The ultimate test will be when the act is presented to an audience and that will let me know what works and what doesn’t and that will involve yet another visit to the drawing board.

That’s what is going on here.  We do not have a great deal planned for February, but it looks like March, April, May and June will be very eventful. 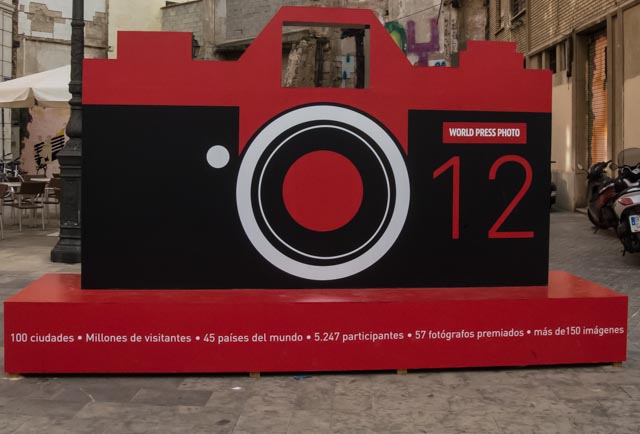 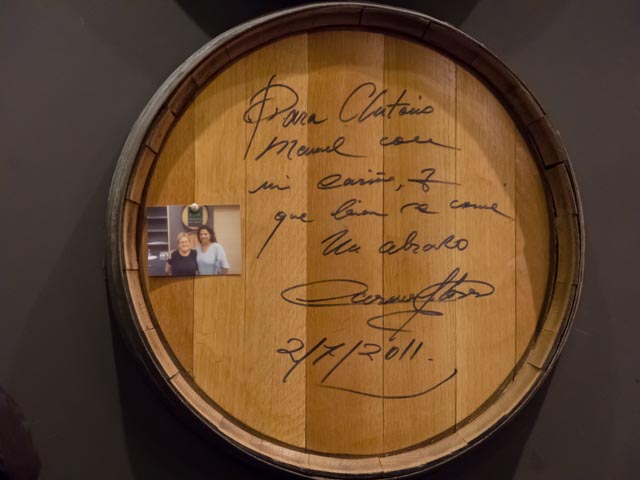 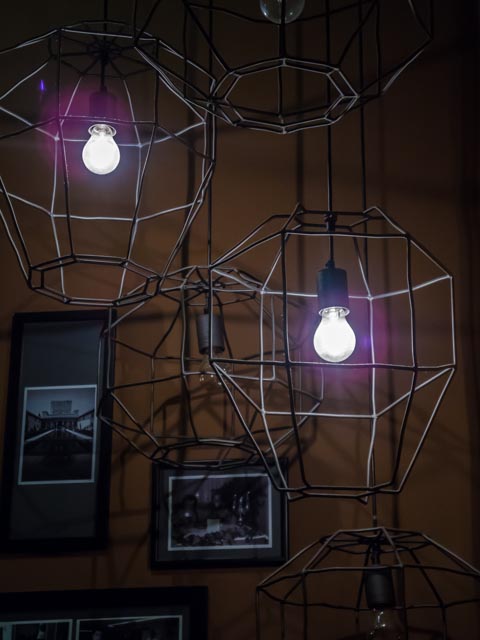 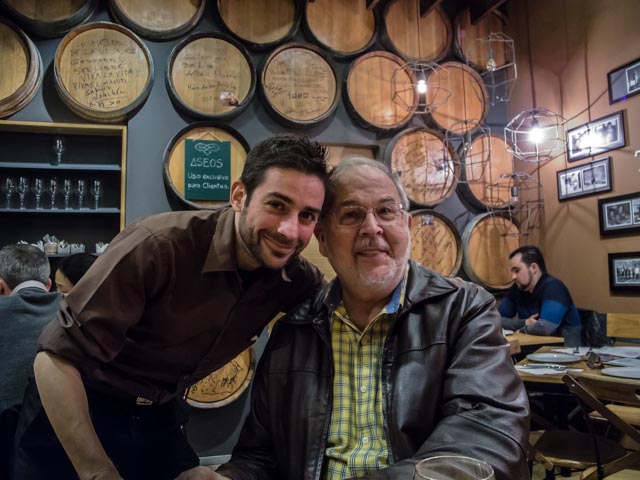