This will most likely be the last blog entry from Valencia until we return in October.  I do not imagine much happening today that will be worthy of a blog entry.  We are focused on what to pack for our trip back to LA and the agreed upon answer is not much since we have a goodly supply of everything back in Alhambra.  We may get out to a movie today, but we will just have to wait and see how the day develops.

Last night we had dinner with Brian and Ofelia.  We went to a restaurant that was new to us.  It is called Navarro Restaurante and is located a block away from City Hall.  Brian had read the reviews on Trip Advisor and that was enough to convince him.  The four of us walked to the restaurant from our place and there was a table waiting for us on the terrace when we arrived.

The restaurant has been in existence since 1951 and it is owned by the same family that founded it way back when.  In addition to outdoor dining, the interior of the restaurant occupies two floors.  The menu offer traditional Valencian offerings with rice dishes being one of the features of the menu.  Here is a link to the restaurant’s web page if you would like to know more. http://www.restaurantenavarro.com/

To start our meal we ordered calamares a la plancha and calamares a la romana.  Both were perfectly cooked and the calamari a la plancha came with two different sauces as well as a skewer of freshly grilled vegetables.  Ofelia and Susan ordered a seafood paella for two and Brian and I opted for steaks.  The restaurant’s meat is delivered daily from Toledo and the quality of the meat was outstanding.  The paella was cooked perfectly and very tasty.  For dessert we tried two of the tartas caseras one of which was apple based and the other of which was chocolate based.  We also tried a scoop of their almond ice cream.  We finished the meal with coffee and a chupito and when we got up from the table it was a little after 11:30.

A couple of things are happening on the magic front.  Last Sunday I received an e-mail from Richard Kaufman who is the editor of Genii, a magic magazine that has been continuously published for the last 75 years.  He had received an English translation of an upcoming column that had been written in Spanish and the translation was not very well done.  Kaufman had reached out to an Argentinean female magician named Alba who works out of Chicago asking for her help, but had received no response from her.  Hence the e-mail to me asking of the translation could be fixed up or whether it was better to start from scratch.  I told him that is always best to begin at the beginning and I offered to do the translation, an offer he couldn’t refuse.

I wrote him yesterday asking him if he was happy with my translation and he commented that it was the best one yet, including the translation of the columns that had appeared in previous issues.  Here is what Richard said in his last e-mail:

Your translation was so far superior to what (name omitted) has been doing (which required me to rewrite almost every sentence) that I would be very pleased if you could continue. Needless to say, the tricks are much easier to deal with because we have both photos and video to assist.

I have been taking one of the lessons at Magic Agora so that I can get an idea of what the process is like.  It is a Dani Daortiz effect called “Back to the Future”.  It is a very strong effect and one that I will add to my repertoire.  I have made a few suggestions to the powers that be as to how certain other elements could be added to the teaching of the effect and they will entertain those ideas when the lesson is offered again.  The selling point for me has been the forums that are part and parcel of this particular lesson.  People can suggest ideas on how to personalize this particular effect.  They can also request help with areas of difficulty and that elicits responses from fellow classmates, as well as Dani Daortiz himself.  No DVD can do that.  The endeavor is off to a good start and it will no doubt improve as feedback come in from other students and teachers.  I am glad to be part of this project. 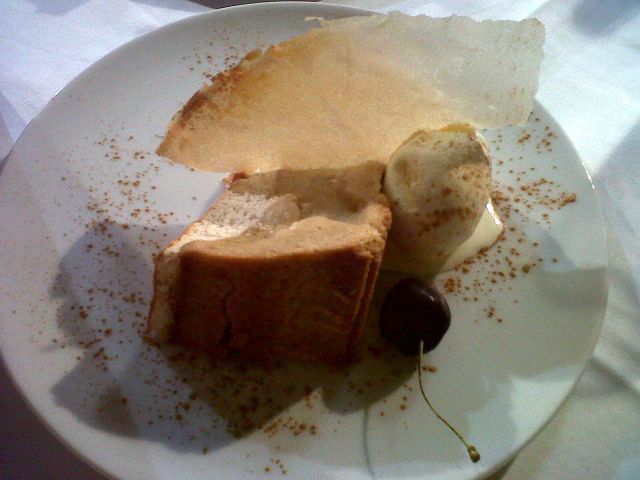