And The Eat Goes On

Rosa came to clean a little before 1:00 and we left shortly thereafter.  We decided that we would have lunch at La Comisaría so that Susan could run her blog post by Eddie for his approval.  Also, she needed to double-check some of the names and dates in her article.  On our way we stopped off at Miguel’s to get the phone number for a friend of his who rents both short-term and long-term apartments on Calle Botánico, which is just around the corner from us.  We will take a look tomorrow or Saturday.

It was close to ninety degrees as we continued on our way and we did our best to stay in the shade.  When we reached the restaurant, Eddie was outside having lunch with a friend.  He finally got permission to have outside tables and all five of them had their own umbrella to keep the sun at bay.  It was cooler outside so we sat at one of the new tables.  Before we ordered, we chatted a bit with Eddie and Susan showed him her proposed blog article and he made several corrections.  He also, showed us the new advertising flyers that he was putting together in hopes of stimulating business from the locals as well as the tourists.  The graphics are stunning and very attractive.  Here’s hoping they do their job.

Ana waited on us and that meant that we would have both excellent food and excellent service.  We started off with a plate of grilled vegetables that included tomatoes, onions, green peppers, sweet potato and zucchini.  They were topped with a tomato foam and they were warm and crunchy and not at all rubbery as this dish sometimes can be when the vegetables are overcooked.  Next came our langoustines that are first rolled in rice crackers and then cooked to give them an extra textural dimension.  They were served with a plum sauce.  Lastly we enjoyed a plate of sashimi that was served with sliced bamboo, Chinese sausage and a dab of wasabi.  Heavenly is probably the best descriptive adjective to use.  While we were finishing up the sashimi Ana delivered a gazpacho shooter and it was truly amazing helped by the fact that it was made with organic tomatoes.  Dessert was a pudding made with mango and passion fruit.  We split that because we were rather full. After our coffee and a chupito we made our way back home where Susan uploaded her profile on Eddie to her blog http://www.vistasdevida.com/ Be sure to check it out.

Last night the veteranos met at Paco de Andrés house with the goal of visiting with his family and picking up the material that some of the members had lent to Paco.  We were there for an hour and a half and afterwards we headed back to the Cuchara Mágica for sandwiches and conversation.  We shared a few magic effects and afterwards I chatted with Pepe about the effects that I would teach for Magic Agora.  The decision has been made to include a number of magicians teaching what are called self-working effects and that is an excellent idea.  Pepe asked if I had any ideas for what to call this section of Magic Agora and I suggested “Automagic Card Effects”.  We shall see if it flies.  Around midnight Gurrea dropped me off at the house and after puttering around for thirty minutes or so I went to bed. 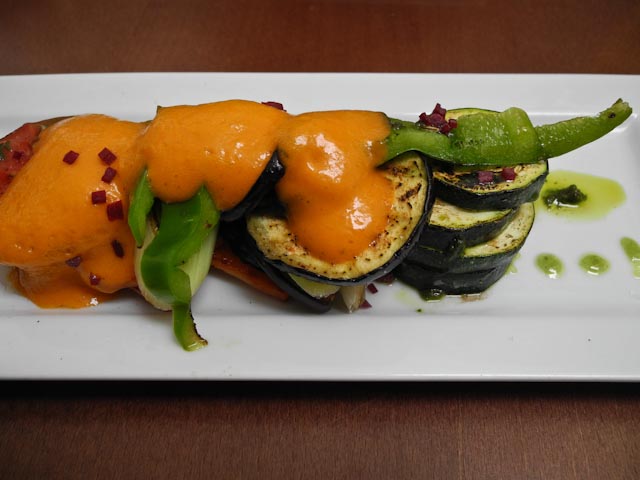 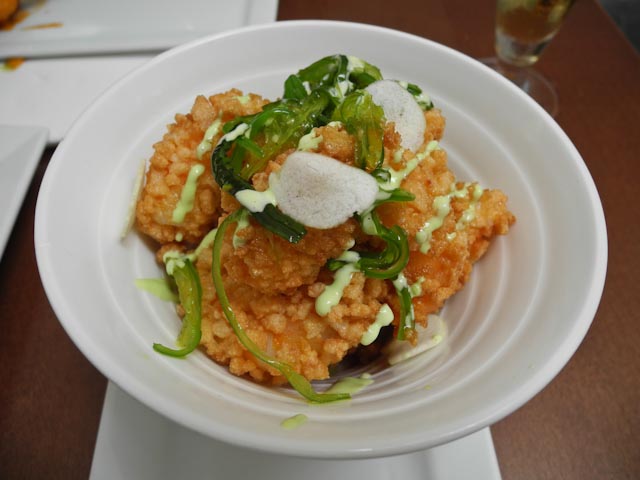 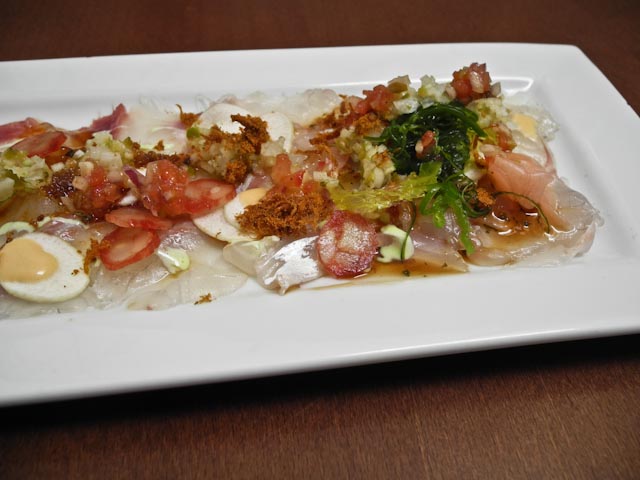 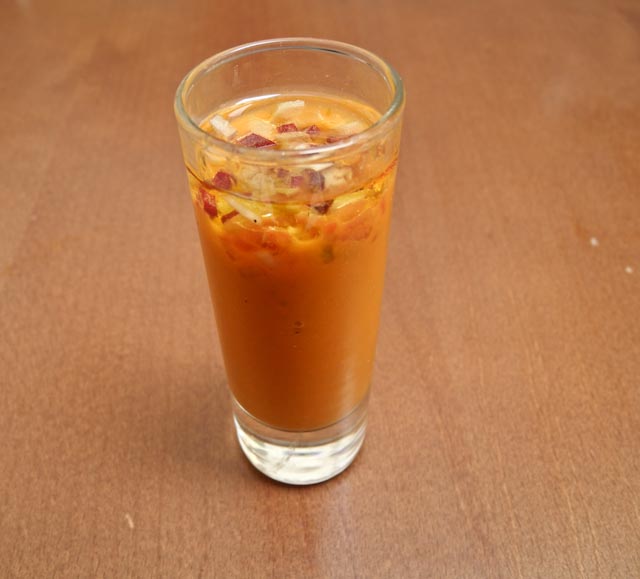 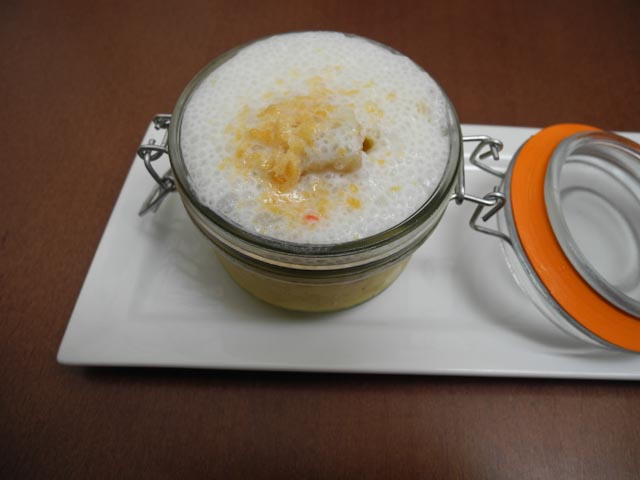 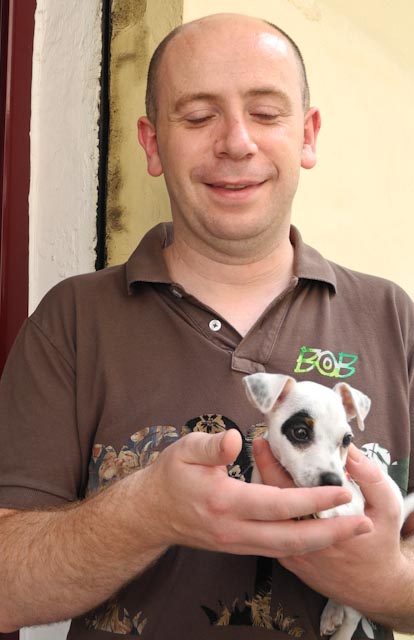 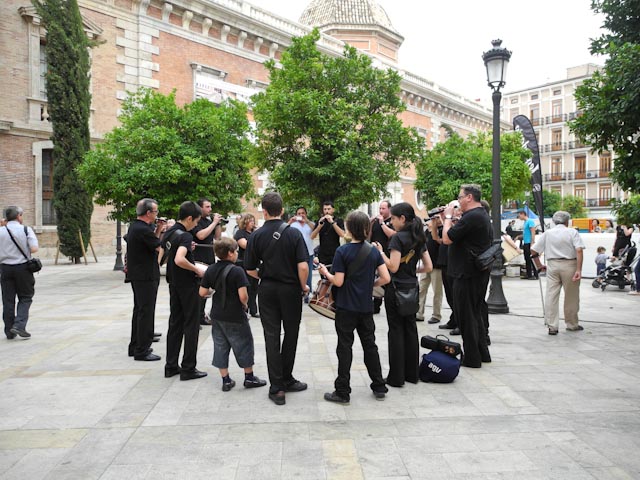 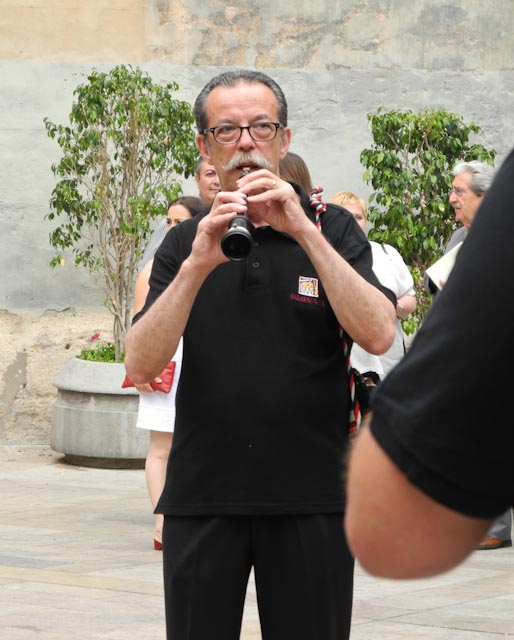 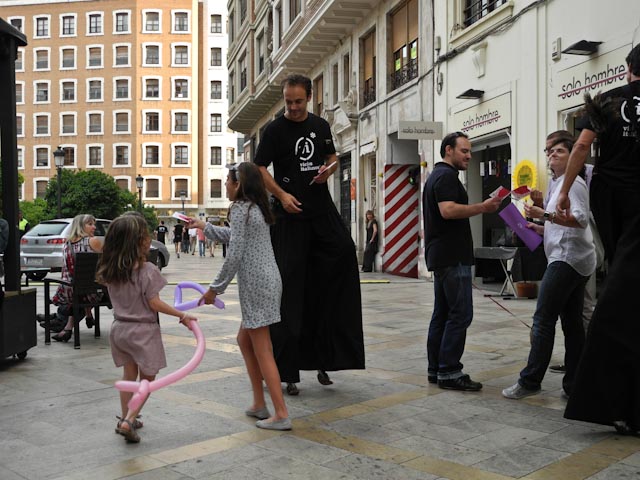 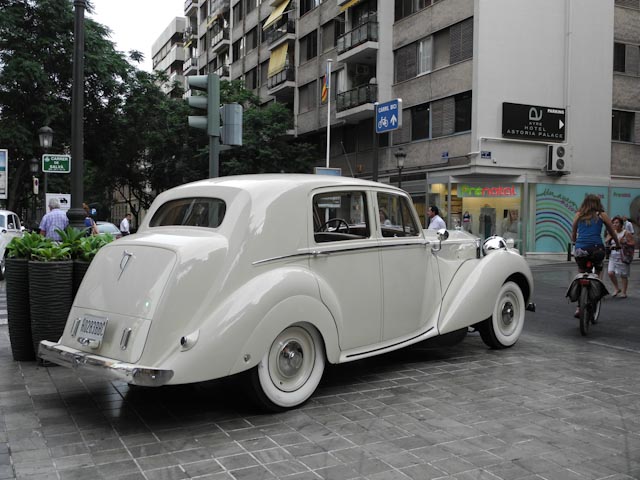 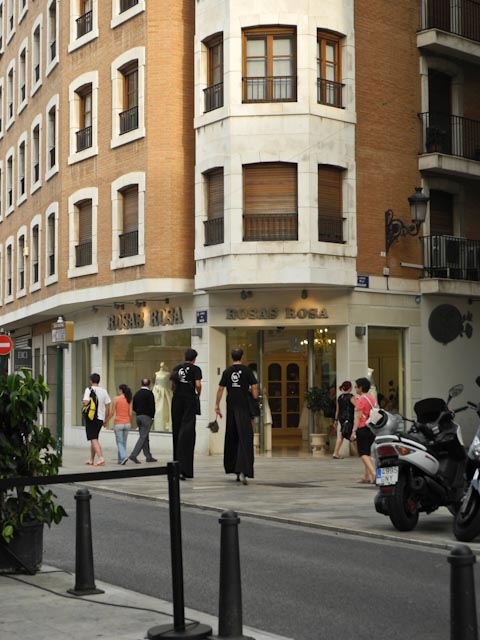 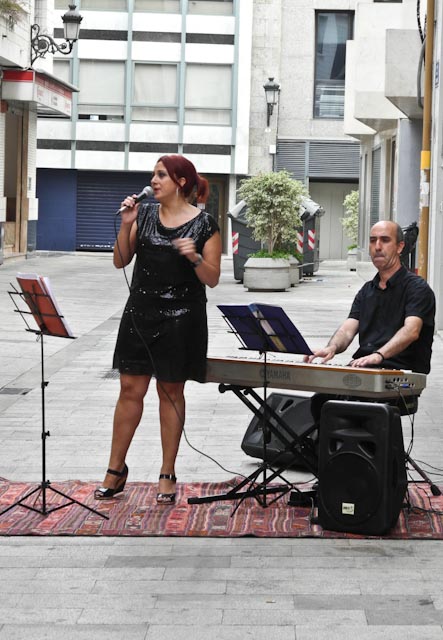