The weekend turned out to be quite busy and that´s not necessarily a bad thing.  We took things easy during the day on Saturday.  We lazed around in the morning and Susan prepared a lovely lunch for us.  She grilled up some thin slices of veal, cooked up some mushrooms in red wine, prepared some green beans in a lemon butter sauce and, if that were not enough, made a salad.  Lunch was delicious.

At 8:00 we headed out to the bus stop to catch the bus that would drop us off close to the Palau de Música.  We arrived in plenty of time for the 9:00 o’clock concert so we stopped off at the bar and had some liquid refreshment.  We then made our way to the auditorium and took our seats that were smack dab in the middle of row 13 and had cost us the grand sum of 20 Euros.  At 9:10 the Presuntos Implicados took the stage and would command it for the next two hours and fifteen minutes without a break.

Los Presuntos Implicados is a Spanish pop group that made its debut some thirty years ago.  There have been several changes in personnel in the intervening years and the lead singer, Solé Giménez, left the group some five years ago to launch her career as a solo.  Her replacement is a young woman named Lydia Rodríguez.  The group was in town to launch their new album here in Valencia.  The album is entitled Banda Sonora and it features songs that were featured in a number of films.  The group was also paying a return to the visit to the site where they recorded their most successful album, La Noche.  It was recorded live and in addition to featuring the group there was a guest appearance by Ana Torroja who had just left Mecano, Spain’s most successful pop group.  To be historically accurate she did not leave the group, but rather the group disbanded.

The audience was made up primarily of Spaniards in their late 40’s or early 50’s who, I assume, were long time fans of the group.  With the exception of a few rocking numbers they kept their seats for the concert and it was a welcome change from the Juanes concert we had seen at the Nokia Theater in LA a few years ago.  We had paid $175 for each of our seats and the audience stayed on their feet for the entire concert.  The group played all the songs from their new album, as well as a healthy selection of their past successes.  The only sour note of the evening (pun intended) was the sour note that tends to plague all pop concerts these days.  The volume was pumped up and when you do that you get distortion and the blend ends up mushy rather than crisp. Here is a link to one of the songs sung Saturday night http://www.youtube.com/watch?v=WZBtfrpPBYI&feature=related

After the concert we headed for Salatën for a night snack, but when we walked in we were told that the kitchen was closed.  We made our way over to La Fórcola and Susan and I shared a dish of pulpo con patatas and a linguine allo scoglio, a pasta served with a variety of shellfish.  Even though it was a single portion the two of us could not finish it.  It was close to 1:00 when we left the restaurant and headed home.

We had a rather light breakfast yesterday because Susan wanted to have brunch at The Ginger Loft.  We got there a little after 2:00 as we made our way through the intermittent raindrops that accompanied us on our journey.  Santi started Susan off with a Wasabi Martini made with vodka, lime and wasabi paste.  She pronounced it delicious and refreshing.  I had my usual beer.  We started brunch with a serving of ceviche, which had the right degree of hot to it.  Susan then had her Eggs Benedict diving her order between one on a bed of spinach and the other on a bed of smoked salmon.  I had the Chinese noodle salad made with a variety of vegetables with the addition of chicken and shrimp served in a fish sauce dressing to which Mike had added some chilies to amp up the heat a bit.  It was perfect.  After brunch we made our way home and rested up a bit.

At 6:15 we were on the road again heading to the Cines Babel to see a French film entitled El arte de amar.  It is a series of vignettes that are interconnected that deal with love’s problems and complications.  It was a good movie, but not a great one.  On our way back we decided to stop off at Salatën and have a little snack.  Not only was the kitchen closed, so was the whole restaurant.  We headed back home and snacked on leftovers.  We spent the remainder of the evening catching up on past episodes of Glee.  We went to bed a little after midnight. 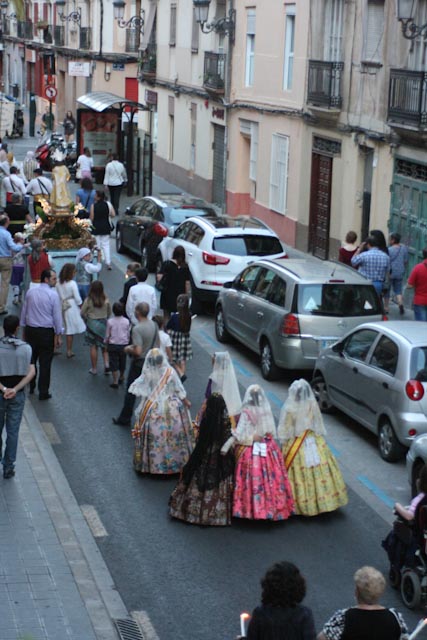 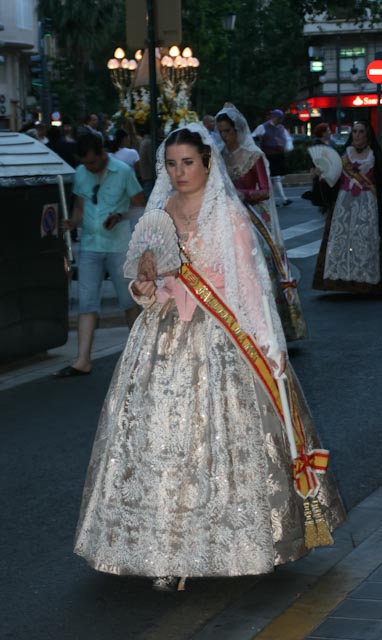 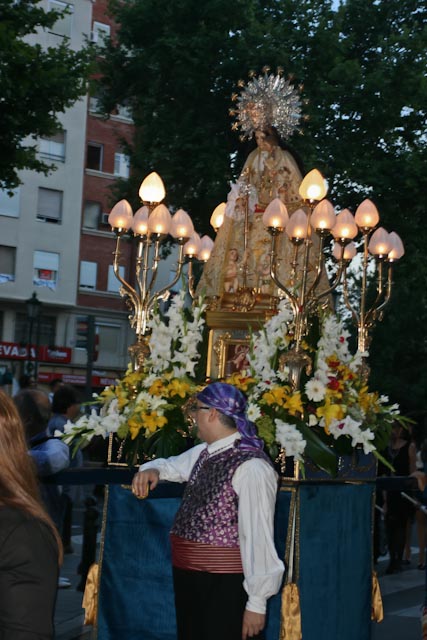 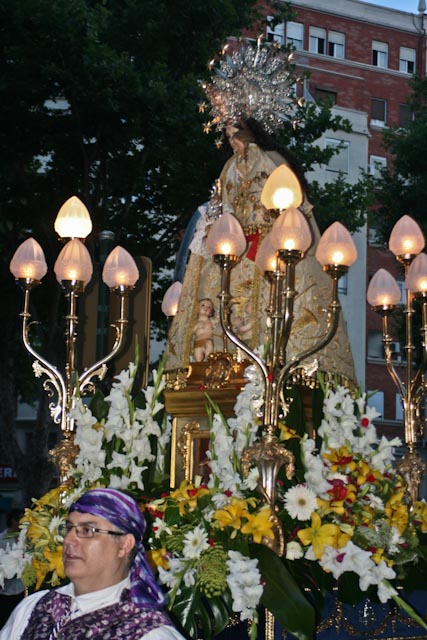