I feel like I am in the middle of an Edgar Allen Poe poem with all the bell ringing that has been going on for the past few days.  I assume that all is in celebration of the Virgin and the various celebrations that are going on in our neighborhood and others close by.  The bells ring at all times of the day and night.  Given the fact that we are a block away from the church, we get the full effect.

Yesterday around 2:00 I headed out to Nacho’s to pick up a few items and to pay my bill from the previous night.  As I approached I saw him cleaning of the sidewalk tidying up the mini-mess we created Friday night.  He appeared to be operating at half speed and in less than a minute I found out why.

After he closed down the store the party continued at a nearby café and then it moved to a discotheque in the Carmen.  Bottles of champagne kept appearing on the table, according to Nacho, and the party did not wind down until 6:00 AM.  After some three hours of sleep he opened the mantequería at 10:00.

I purchased a number of items and then slowly made my way home.  I had purchased a few links of morcilla and longaniza and they became the basic ingredients for our lunch.  Susan cooked them up with some onions and some sweet red peppers and, at the last minute, added some tomate frito.  Lunch was tasty, but not overwhelming and that was good because we were going out to dinner with Ofelia and Brian.

Susan and I had eaten at Dhaba, an Indian restaurant near the Central Market and since Brian and Ofelia had yet to find a decent Indian restaurant in Valencia we suggested that we all give it a try to see if it measured up to their concept of Indian food.  The good news is that it did.  We studied the menu for a while and our waiter convinced us to order the tasting menu.  We followed his suggestion and found ourselves with more food than the four of us could possibly eat.

We were each served a plate that held the four appetizers that began our meal.  There was chicken Tika, tandoori chicken, a samosa and a fourth treat whose name escapes me at the moment.  Next came the curries.  Each of us had ordered one and they were set before us.  Ofelia had opted for a vegetarian curry, Brian chose a lamb curry that was extra spicy, Susan chose a less incendiary version of the lamb curry and I opted for the prawn curry.  Mine was very tasty with just the right amount of heat.  I counted eight shrimp in my dish and each was perfectly cooked.  Each curry was served with a generous portion of Basmati rice and a basket of Naan.

The tasting menu also included dessert and last night that included mango ice cream and a pastry that had been soaked in rose water.  I was too full to try either one of them.  We were also served a chupito of orujo.  We had been dining on the patio where the weather was just perfect.  However, we decided to move indoors to have our coffee and, in truth, to find a better surface to do some magic.  I did three effects with a deck of cards and finished my mini-set with a version of the penetrating rubber bands.  I also made a napkin rose for our waitress who was very surprised and pleased to receive it.

We had been told that the tasting menu cost 20 Euros per person and when the bill arrived it was for 80 Euros.  Something did not seem right because in the course of the evening we had consumed ten small glasses of beer and they did not appear on the bill.  Our waiter said that he just treated them as part of the menu and that he did not charge us for them.  What a pleasant surprise.

It was a bit after midnight when we started making our way home.  When we walked by the art school that is on the way home we discovered a rather large celebration going on in the courtyard.  They were just cleaning up after a rather large meal and there was a band playing and people marching in step.  It looked like a rehearsal for a parade and was similar to what we had seen during the celebration here that is called Moros y Cristianos.  When we crossed the threshold of our place it was 12:30.  It was a bit after 1:30 when I finally made it to bed. 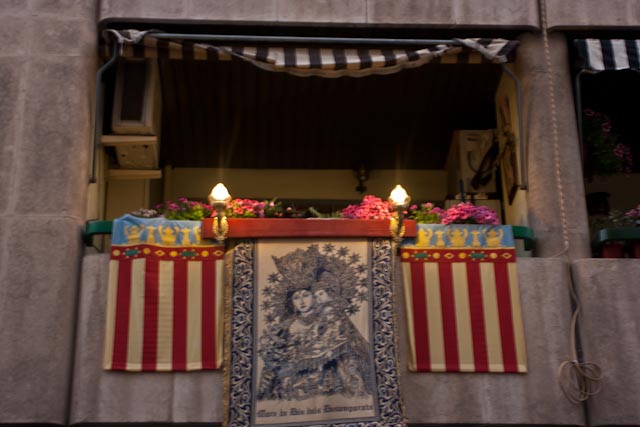 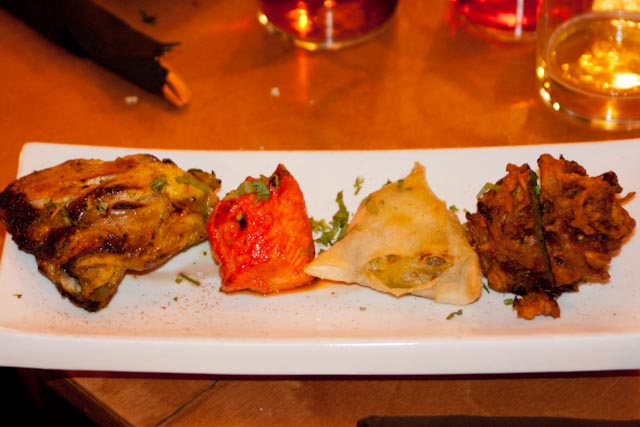 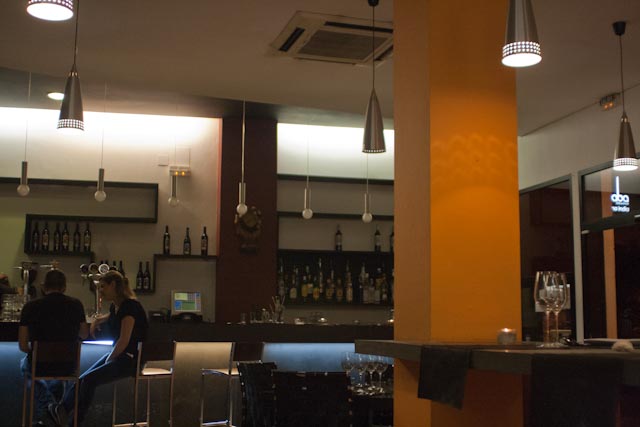 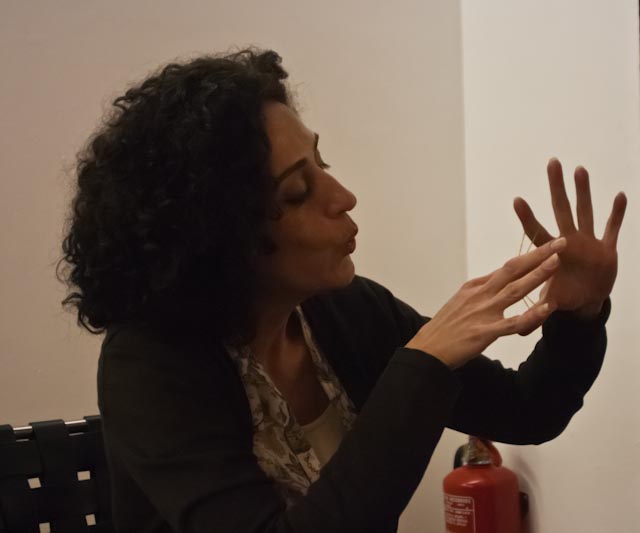 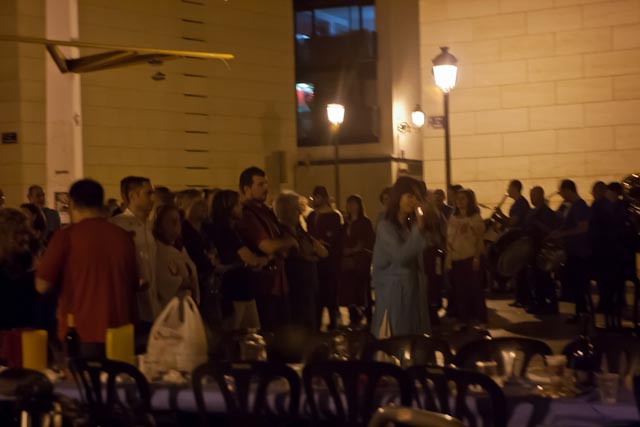 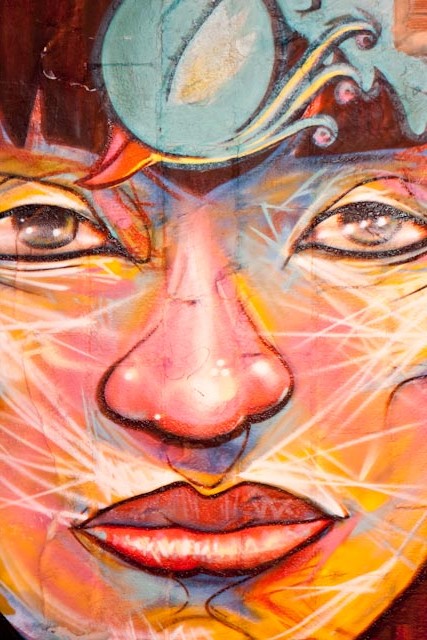 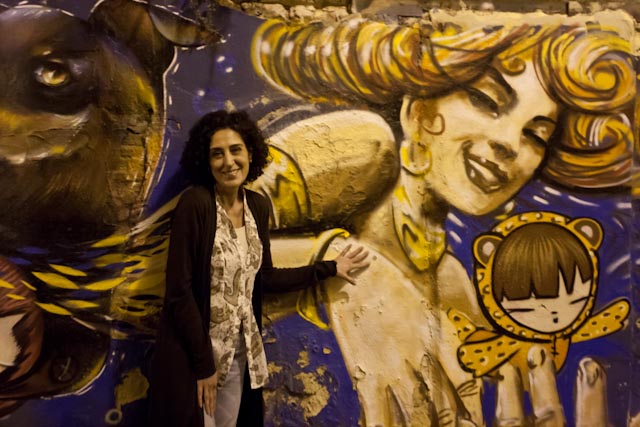