It is an absolutely perfect day here in Valencia.  The temperature is flirting with the 70’s and the sky is a brilliant blue.  I have just returned from my workout at the gym and Susan has an afternoon Aqua Fitness class.

Yesterday was mostly uneventful except for the printer crisis.  All is well on the technology front and we hope and trust that it will stay that way for a while.  We decided to go out for lunch after I had finished my cardio session at the gym.  We decided on El Molinón and we left our table quite satisfied after enjoying their house salad and their outstanding meatballs.  We did have coffee this time and we also enjoyed a complimentary liqueur.  It was a chilled glass filled with a product called Ron Miel de las Indias and like its Spanish name implies it is a mixture of rum and honey.  It is chilled in the freezer compartment of your fridge and served in an iced glass.  It is delicious.

I spent yesterday afternoon translating into English the script for a couple of promos for Magic Agora.  The Spanish version has already been filmed and the next step will be to find an English- speaking actress who can dub the English soundtrack.  This is the first time that I have translated something that is meant to be spoken rather than read.  We’ll see how it turns out.

We watched a video last night entitled Antonio Gaudí.  It is a documentary that was written, directed and edited by Hiroshi Teshigahara in 1984.  There is very little narration in the film and most of the visuals are underscored by classical music.  It gives the viewer a chance to see interiors of Gaudi creations that are not open to the public, as well as details of the exteriors seen by the lens yet invisible to the naked eye.  It is also an opportunity to see the Templo de la Sagrada Familia as it looked back in 1984.  The film underscores Gaudi’s famous quote  “Everything comes from the great book of nature.” By showing forms in nature that certainly had an influence on Gaudí’s architectural creations.  We rented the film on iTunes and it was well worth the $2.99 rental price.

We snacked on this and that while we watched the film.  When the film ended we read for a while and when we were sufficiently sleepy we headed for bed. There are no photos to upload today since Susan is involved in going through past photos of food to choose the best of the best.  Stay tuned. 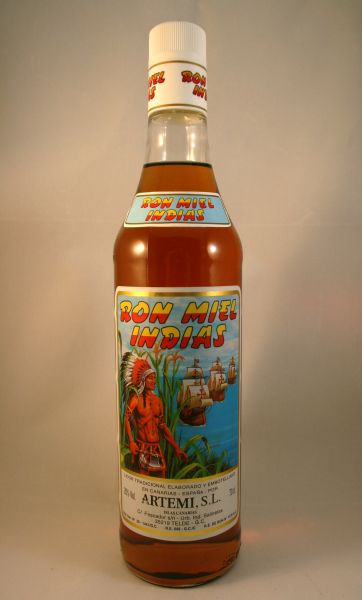