Posted on December 7, 2011 by martykaplan

Yesterday was a national holiday  – El día de la constitución – and most businesses were closed.  We slept in until 10:00 and we took a leisurely stroll through our morning.  It was close to 2:00 when we decided that it was time to go in search of lunch.  We decided that we would try Shaley where the guys and I had tapas Monday night.

We took the long way cutting through narrow streets and alleys until we reached Las Torres de Serrano.  The restaurant is a three-minute walk from there.  Several of the outdoor tables were filled and two of the seven indoor tables were occupied.  We sat down at a four top and waited for our waitress to tell us what the menu of the day was.  There were only a few choices because I think they did more lunch business than they had anticipated.  But, fear not, we did not go hungry.

We both had a serving of paella as an appetizer.  For our main course we had some octopus and some lamb chops and we shared both dishes.  Before the paella made its appearance the owner sent a pincho de tortilla to our table so we could ward off our hunger until the paella arrived.  Everything was very tasty and, although the food is far from gourmet, it is made with quality products and lovingly prepared.  We skipped dessert and settled for a coffee.

On our way home we stopped at Linares and had our gelato.  We continued walking and passed by Carusel and were surprised to discover that it was open.  Jordi was outside talking with his friend, Manolo, and he invited us to sit down and stay a spell.  We ordered another coffee and spent a good half hour just shooting the breeze.  Jordi and Manolo were talking about the current economic situation here in Spain and, according to Jordi, part of the problem is the Spaniard him or herself.  It makes no sense to him that a country like Spain with all of its natural resources and natural attractions should be struggling while countries like Norway and Sweden who have to import everything and have no tourist industry are weathering the current economic crisis in fine feather.  According to Jordi it comes down to the quality of one’s work ethic and the pride that one does or does not take in doing a job well.

When we got home it was already 5:30 and we barely had time to change and head out to the Palau de la Música.  La Casa del Artista was celebrating its 20th Anniversary with a special presentation that featured highlights of its past shows.  The presentation lasted two and a half hours and we got to see and listen to a variety of song stylings that ranged all the way from show tunes to flamenco to boleros to music hall songs.  The audience was very appreciative of all the performers and many of them sang along to many of the songs.  We exited the theater at 9:30 and took a cab home.

We decided to stop off at Olaya to have a tapa or two.  The patatas bravas and the boquerones en vinagrewent down easily with my beer and Susan’s glass of red wine.  When we got home, we got comfortable and read for about an hour or so.  It was a bit after midnight when we shut off the lights and closed our eyes. 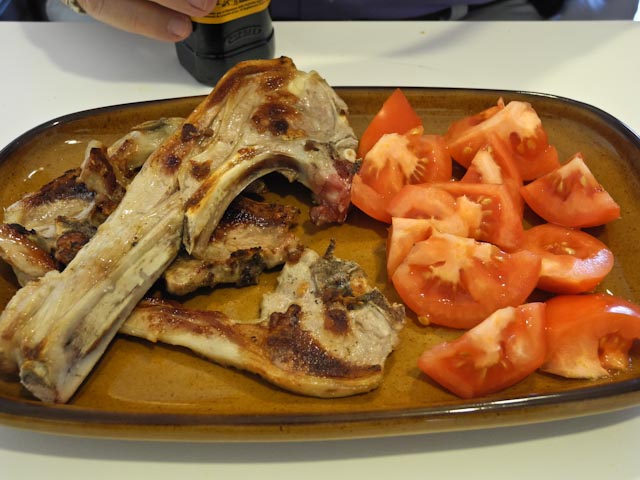 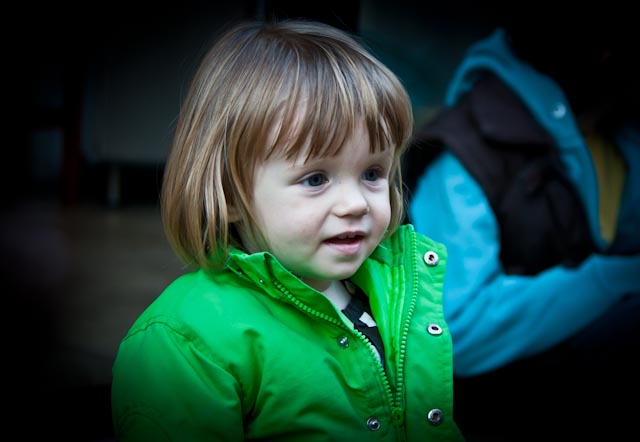 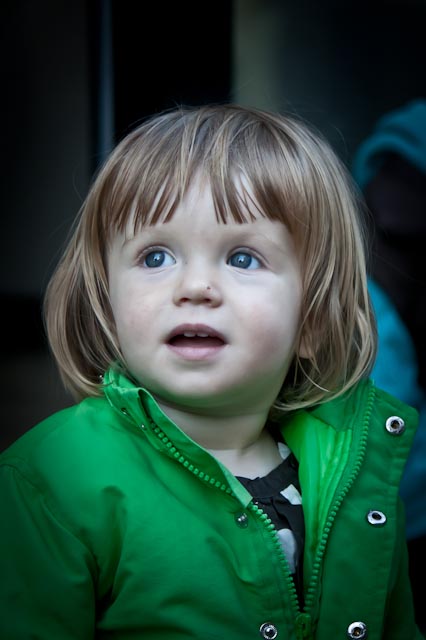